‘Fighting With My Family’ – Film Review! 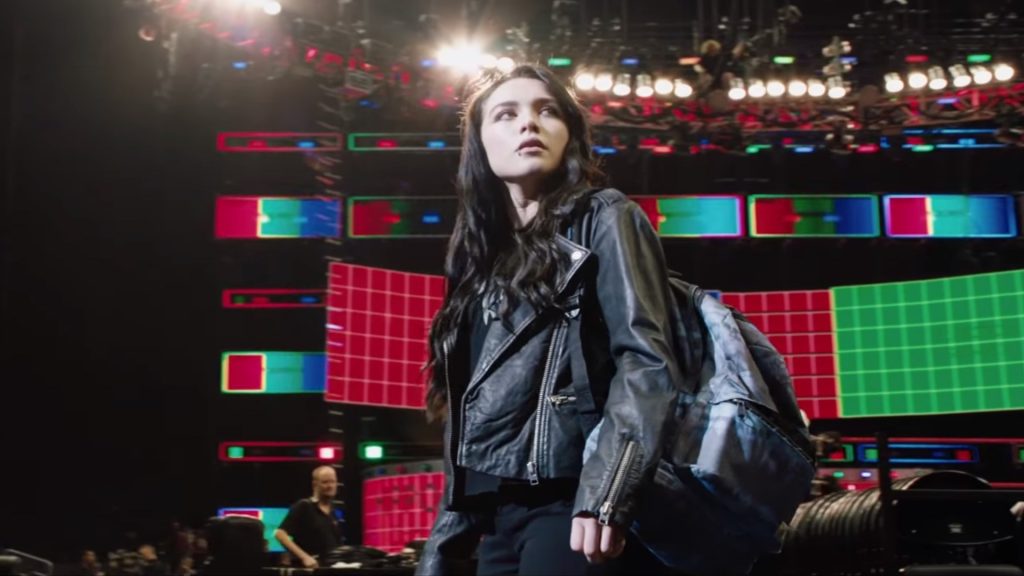 “‘Fighting With My Family’ dare I say it, is my favorite film of the year so far.”

Pro-wrestling is a way of life and an escape into another universe of fun characters and storylines where it allows us to put aside real-world thoughts for a few hours and enjoy some high octane entertainment from some of the world’s best athletes and entertainers. Most of us at least one point in our lives have watched a pro-wrestling match and still vividly remember the match to a tee and who competed. After Stephen Merchant’s latest directorial effort ‘Fighting With My Family‘, you will forever remember the name Paige, a real-life woman who started wrestling at the age of 8 in England with her entire family of wrestlers, where at the age of 18, was signed to WWE and won the Women’s Championship Title, making her the youngest ever to accomplish that feat.

Real name Saraya Bevis, but who goes by the WWE moniker Paige, showcases her life in ‘Fighting With My Family‘ from her young days in the ring all the way up to debuting on Monday Night Raw Live. Playing Paige perfectly is Florence Pugh who handles all of the raw emotions perfectly and makes you believe she is capable of all of the rigorous training that goes into pro-wrestling, although real-life pro wrestler Tessa Blanchard stood in for Florence during the more strenuous wrestling sets.

Rounding out a stellar cast are Nick Frost (The World’s End, Shaun of the Dead) and Lena Headey (Game of Thrones) as her wrestling parents and her brother Zak (Jack Lowden) who try to get signed with the WWE. Merchant shows both the physical and emotional struggles of Saraya trying to fit in with the WWE training as well as her family back home trying to make ends meet with their own wrestling promotion.

However, Dwayne ‘The Rock’ Johnson who plays himself in the film takes an interest in Saraya like he did in real-life and wanted her to succeed. Meanwhile, Vince Vaughn plays the WWE training coach which is an inspiration from several back stage managers in WWE, who plays out like a friendlier Gunnery Sgt. Hartman from Kubrick’s ‘Full Metal Jacket’. 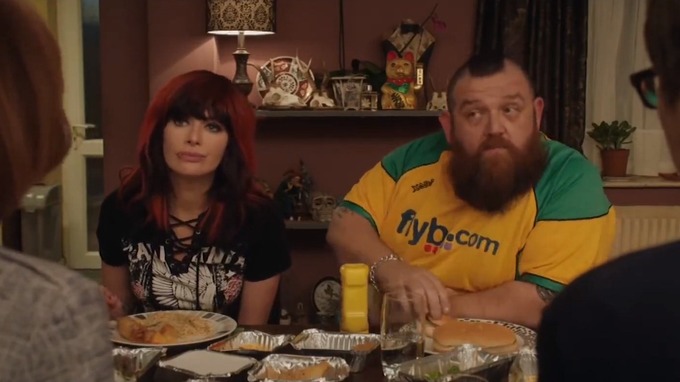 Vaughn plays him with honesty and intensity. With all of these emotions coming together in the final act of the film, you can’t help but grab for the tissue and wipe a happy tear away for the story of Saraya Bevis. Nothing is forced or feels like it hits you over the head here. Even the dialogue is quick, witty, and keeps you smiling. ‘Fighting With My Family‘ dare I say it, is my favorite film of the year so far.