‘How to Train Your Dragon: The Hidden World’ – Film Review! 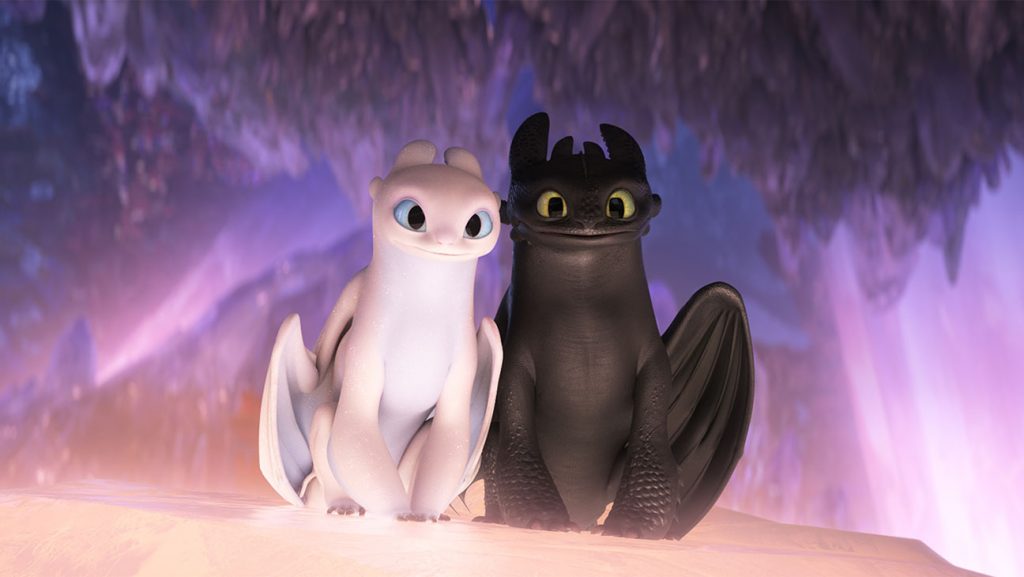 “The third installment caps off an incredible franchise with the most emotionally resonant chapter that gives all involved a fitting end.”

The How To Train Your Dragon trilogy has always rivaled Pixar movies for me. The animation is great, the voice acting is top-notch, the story and themes are full realized, and the emotional beats are earned. The third installment caps off an incredible franchise with the most emotionally resonant chapter that gives all involved a fitting end.

The Hidden World picks up a year or so after the events of the second movie. We find Hiccup and Toothless, along with the rest of their crew, rescuing captive dragons and bringing them home to Berk where humans and dragons coexist. After the death of his father in the previous film, Hiccup is now the young leader of Berk and all the responsibility that entails at a young age. Luckily Hiccup has Astrid who is never portrayed in any of the films as a simple love interest but a leader and warrior in every way his equal to lean on for support and guidance.

A new threat emerges with the arrival of Grimmel who isn’t interested in anything more than wiping all dragons out. He represents the first real threat to Berk in a long time since his goals aren’t to capture dragons but to kill them. With Hiccup deciding how to best protect Berk’s way of life as a new leader, a Lightfury is discovered which pushes Toothless towards his own equaly important destiny. 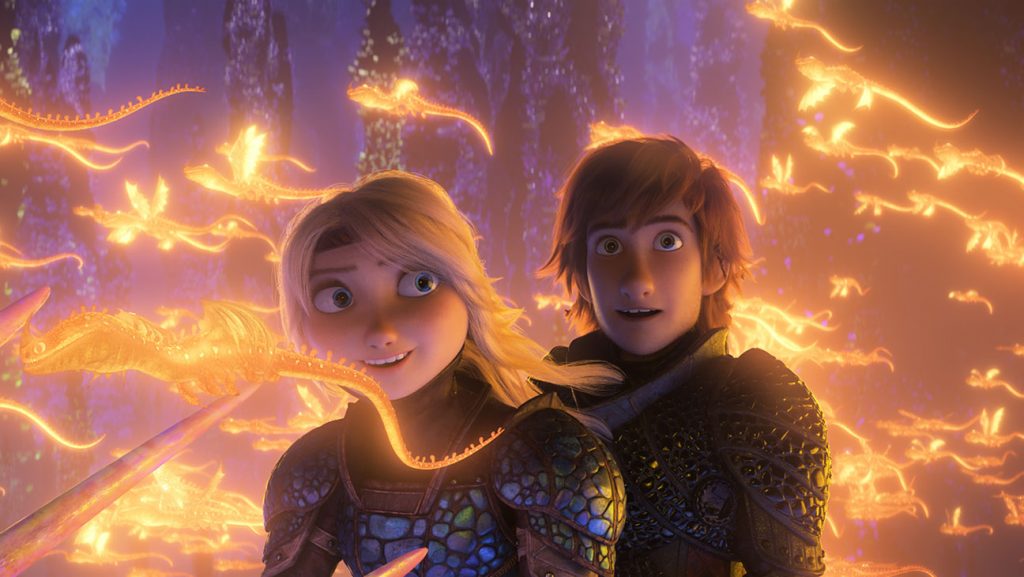 In the first film both Hiccup and Toothless met eachother at their lowest points and found a strength together that was strong enough to change the World as they knew it. In the second they both grew up and shared (I hesitate to call it this) a disability that impacted their adventure, bonding, and legacy together but never defined them. This third installment focuses on allowing the person (or dragon you love) to follow their heart and follow their own destiny. It is an emotionally poignant theme that would have never worked without 2 previous movies to build off of.

Hiccup and Toothless both learn that while they are strong together they are also just as formidible apart and that their disability or dependency on eachother isn’t what defines either of them. They are both capable of being the leaders of their people on their own. As Hiccup struggles to protect Berk’s way of life and Toothless discovers The Hidden World of dragons where he is a king they both must decide their destinies and work together to defeat a common threat in Grimmel. 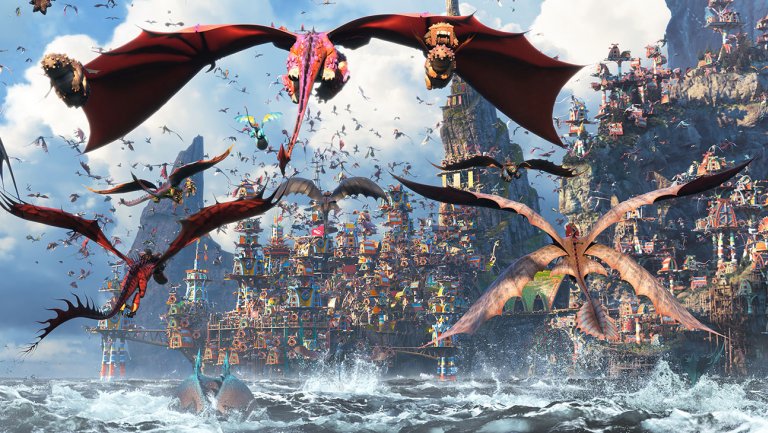 In a climax, we have a collision of all the themes, plots, and destinies laid out over the course of 3 movies that I will remember along side anything that Pixar has ever put out. It was truly touching and the How To Train Your Dragon theme is one of my top 5 movies scores of the last 10 years so having such an emotional climax with beautiful music is just perfect. If you even remotely enjoyed the first 2 movies you owe it to yourself to see how to perfectly end a trilogy.