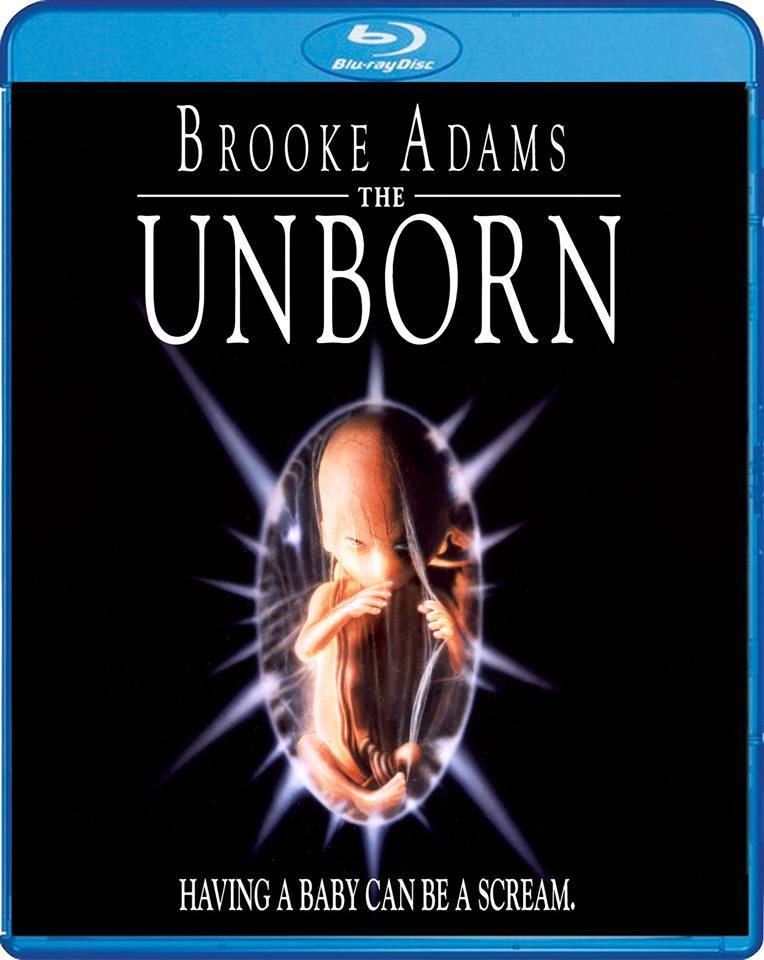 There is a fun horror sub-genre about pregnancy and demonic babies. In 1991, a film called ‘The Unborn‘ was added to that list and could be compared somewhat to ‘It’s Alive‘ and ‘Rosemary’s Baby‘. What’s crazy about this movie is the amount of talent involved before they were A-List. This is filmmaker Rodman Flender’s first film who went on to make a ton of horror movies and TV shows such as ‘The Office‘, ‘Arli$$‘, and ‘Leprechaun 2‘. It was produced by Roger Corman, starred a young Lisa Kudrow, with cinematographer Wally Pfister, who went on to lens all of Christopher Nolan’s movies, including the ‘Dark Knight‘ trilogy. It’s crazy, I know.

With this little film called ‘The Unborn’ from the early 1990s, it follows a young couple trying to have a kid, which doesn’t seem to succeed. The couple turns to IVF, which is a success, but soon this couple realizes there is some sort of mutant, demonic baby inside. Come to find out, their IVF doctor is a madman. What’s great about this is the suspense it causes and is rather the scientific side of things, instead of the religious side like in ‘Rosemary’s Baby‘. It’s a fun and energetic film with great performances and is shot perfectly. Scream Factory has done a great job with new video and audio transfers, as well as a new audio commentary track, which is excellent to listen to. Recommended for sure!

A young wife (Brooke Adams) suspects that a mysterious doctor (James Karen) has inseminated her with mutated sperm in an attempt to create a super-human fetus. Unfortunately, there are extreme side-effects. More frightening than Rosemary’s Baby, this horror classic is not for the faint of the heart!