Film Review: ‘Won’t You Be My Neighbor’! 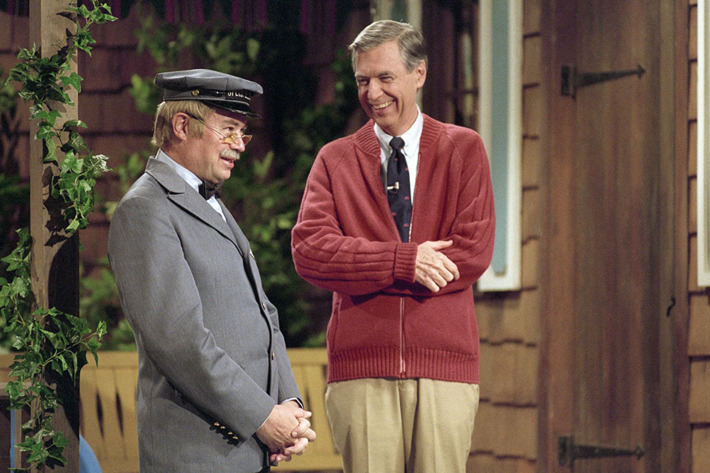 In the dumpster fire that is our world these days, Won’t You Be My Neighbor is film you didn’t know you needed.  It’s soothing, it’s sweet, and it’s a sentimental look back at what may be the best children’s TV show ever made. The documentary, brought to us by Morgan Neville, centers on Fred Rogers himself and mission he had to bring his message that love conquers all to viewers everywhere.

Fred was on his way to becoming a minister when he decided to forgo seminary to “preach” so to speak to children using the brand new medium of television. He studied children’s psychology and obviously had a knack for speaking to children in ways they related to, some of which were unplanned, such as Daniel Stripped Tigger, which came about when their film stopped rolling on live TV and they had to improvise. After taking a hiatus to actually become ordained, Fred returned to television, this time at PBS to spread the word to kids across the nation. 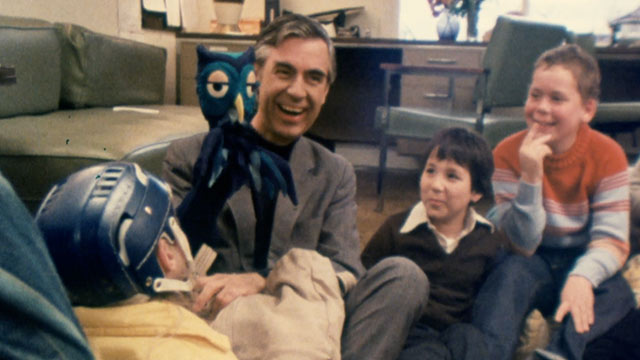 This film gives you all the feels almost instantaneously. From the opening it’s almost as though it chokes you up and holds that grip throughout until the very end when it finally releases and you’re suddenly just crying, only to release everyone else is, too. The permission that Mr. Rogers gave his audiences to have emotion and to be themselves transcends to the adult audience. The issues that Rogers addressed on his show seem rather advanced in hindsight, and it makes you wonder what a disservice we are doing for today’s generation by not addressing the issues of today in such a tender and inclusive way.

In the first week, Rogers addressed civil discord with the King building a wall to keep the people of the neighborhood out. He addressed the racism that was taking place in public pools by having Officer Clements cool his feet off in the pool with him, and talked about death head on, including the assassination of Robert Kennedy. These among topics like “am I a mistake,” and superheroes were all part of the over 1700 episodes that ran for over 30 years. The parallels that we have now boil down to people are people and humanity is not all that different. 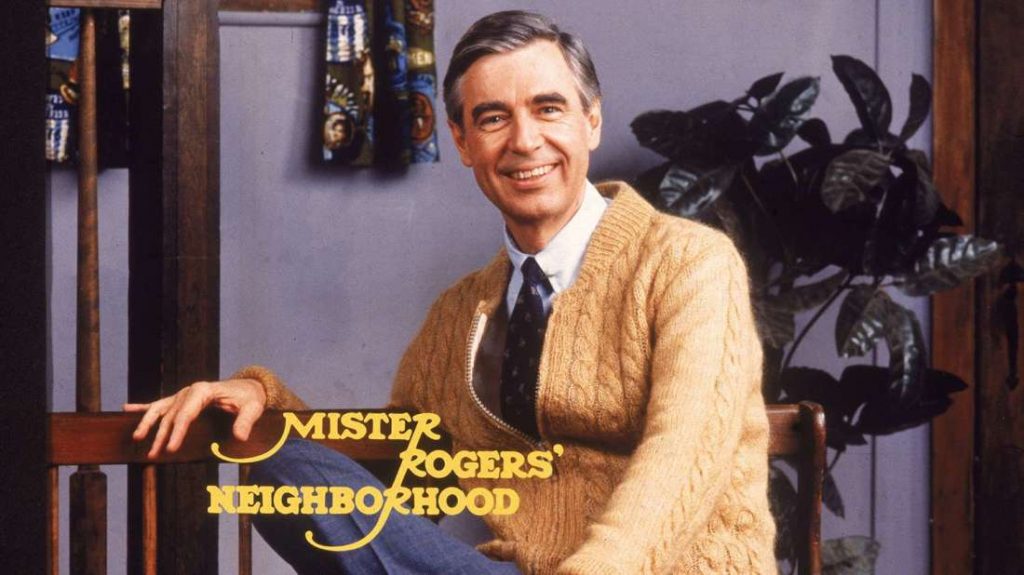 Rogers says it best when he is interviewed: “people really just want to be loved and know they are lovable.” His gospel if nothing else is show love to others and show love to yourself. So start with something that will make you feel good, I promise, and go see the film- and keep it going and be kind to someone else.