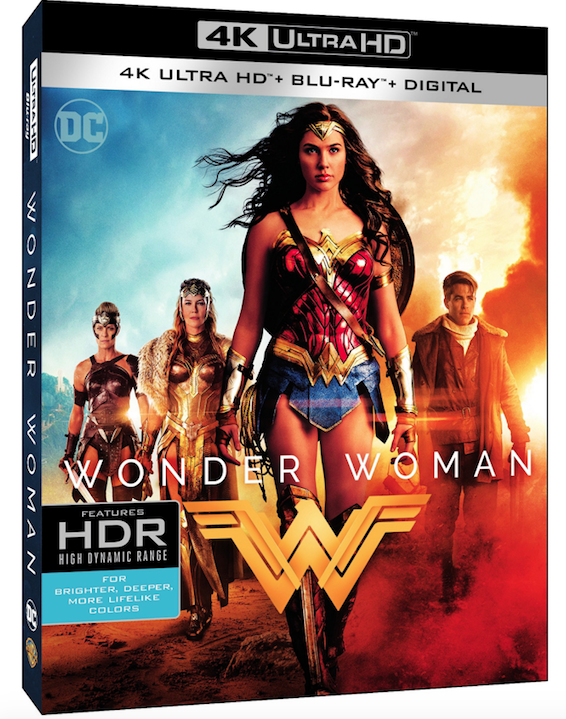 Perhaps the biggest movie of the summer and the one film to get DC and Warner Bros. back on track with their superhero films – WONDER WOMAN, is coming to 4K UHD, Blu-ray, 3D Blu-ray, and DVD. Warner is sure milking this for all its worth, since they are also releasing a 3D version of the film, even though 3D is dead in the water. The 4K UHD is the way to go for sure here if you have the right equipment. You can own the movie digitally as soon as August 29th, and you’ll be able to purchase the Blu-ray, 4K, 3D, and DVD on September 19th. There are tons of bonus features as well, which I can’t wait to watch. Official information below.

The Ultra HD Blu-ray, Blu-ray 3D Combo Pack, and Blu-ray Combo Pack will include an all-new bonus scene never before seen in theaters.

Additionally, all of the special features, including an all-new bonus scene, interviews with filmmakers, featurettes, and extended scenes, can be experienced in an entirely new, dynamic and immersive manner on tablets and mobile phones using the Warner Bros. Movies All Access App, available for both iOS and Android devices. When purchased digitally and redeemed on UltraViolet, the Warner Bros. Movies All Access App allows users to watch the movie and simultaneously experience synchronized content related to any scene, simply by rotating their device. Synchronized content is presented on the same screen while the movie is playing, thus enabling users to quickly learn more about any scene, such as actor biographies, scene locations, fun trivia, or image galleries. Also, users can share movie clips with friends on social media and experience other immersive content. The Movies All Access app is available for download on the iTunes App Store and Google Play Store.

The Blu-ray discs of “Wonder Woman” will feature a Dolby Atmos® soundtrack remixed specifically for the home theater environment to place and move audio anywhere in the room, including overhead. To experience Dolby Atmos at home, a Dolby Atmos enabled AV receiver and additional speakers are required, or a Dolby Atmos enabled sound bar; however, Dolby Atmos soundtracks are also fully backward compatible with traditional audio configurations and legacy home entertainment equipment. 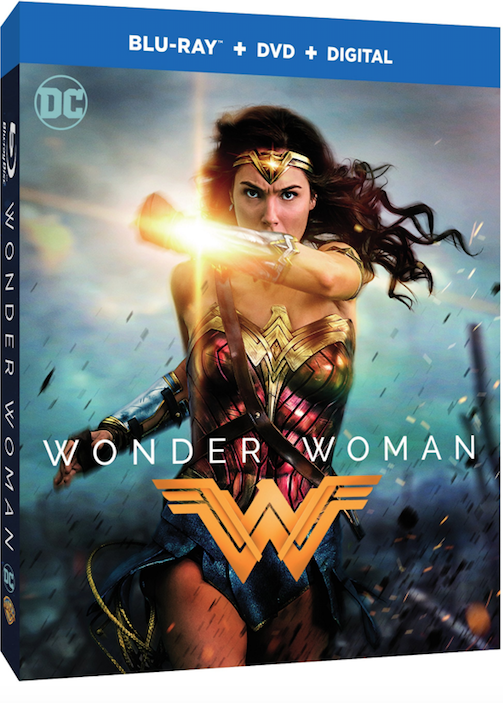 Before she was Wonder Woman, she was Diana, princess of the Amazons, trained to be an unconquerable warrior.  Raised on a sheltered island paradise, when an American pilot crashes on their shores and tells of a massive conflict raging in the outside world, Diana leaves her home, convinced she can stop the threat. Fighting alongside man in a war to end all wars, Diana will discover her full powers…and her true destiny. 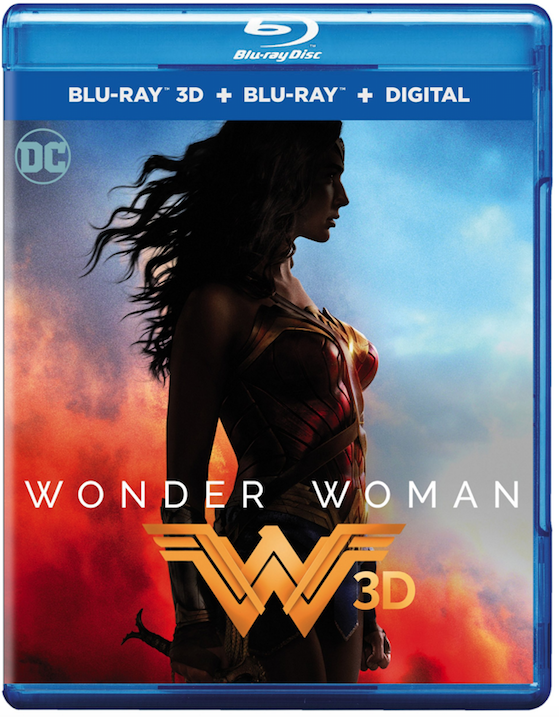