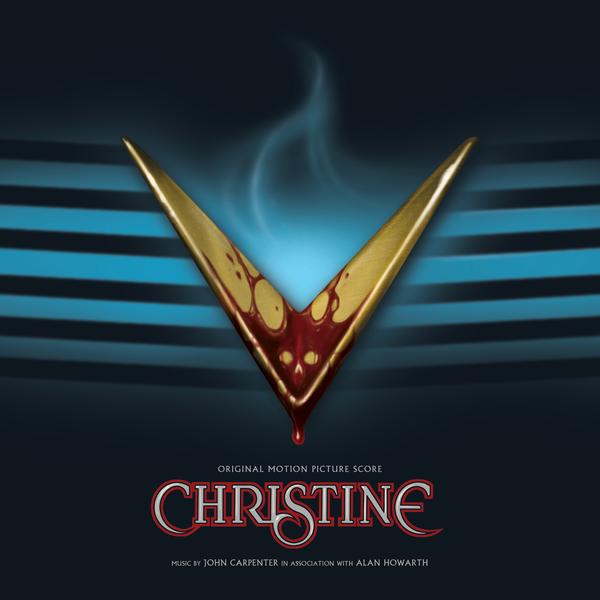 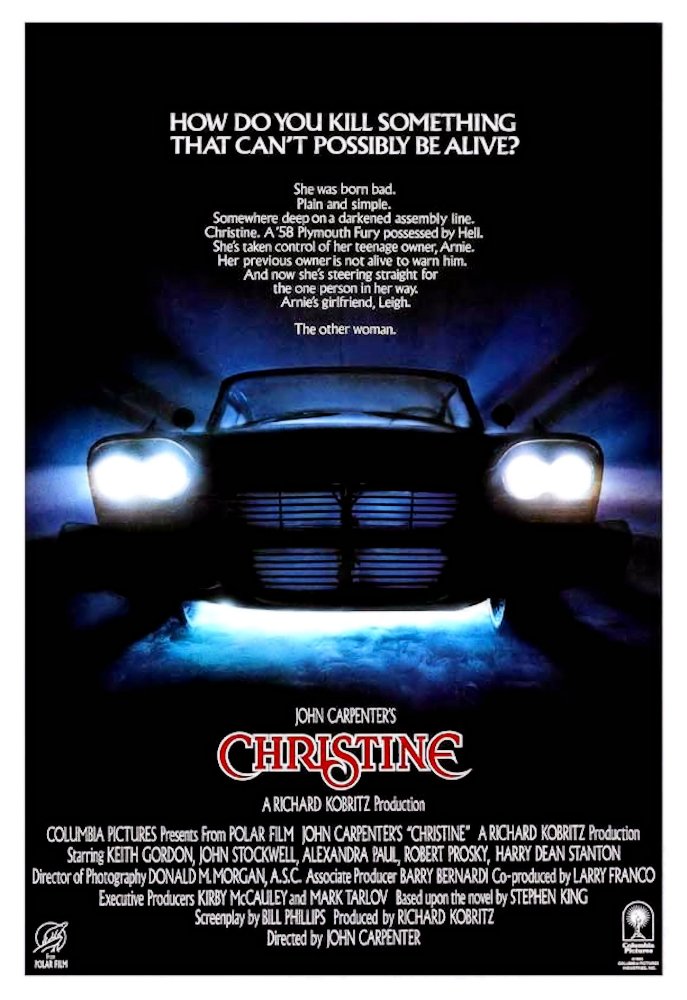 In the past few years, there has been a tremendous upsurge in interest for John Carpenter’s signature score compositions following the success of the ‘Carpenter’s Lost Themes‘ and ‘Lost Themes II‘ albums, and subsequent tours. The rare director-composer combo, Carpenter’s scores for his classic horror films are a favorite of electronic music aficionados.

Chris Alexander of ComingSoon.net rated ‘Christine‘ as #3 of the top 10 John Carpenter scores, saying, “Pulsing, moody, dread-filled, this is a car-centric and pop-tinted progression of the ‘Halloween‘ score and it’s probably this writer’s favorite of all the Carpenter soundtracks.”

Fact Magazine says ‘Christine‘, with “its soundtrack is another synth-heavy masterclass, and again finds Carpenter teaming up with Alan Howarth. ‘Obsessed With The Car’ is one of the score’s most low-key cues, and is noteworthy simply because of its beautiful, unhurried simplicity.” 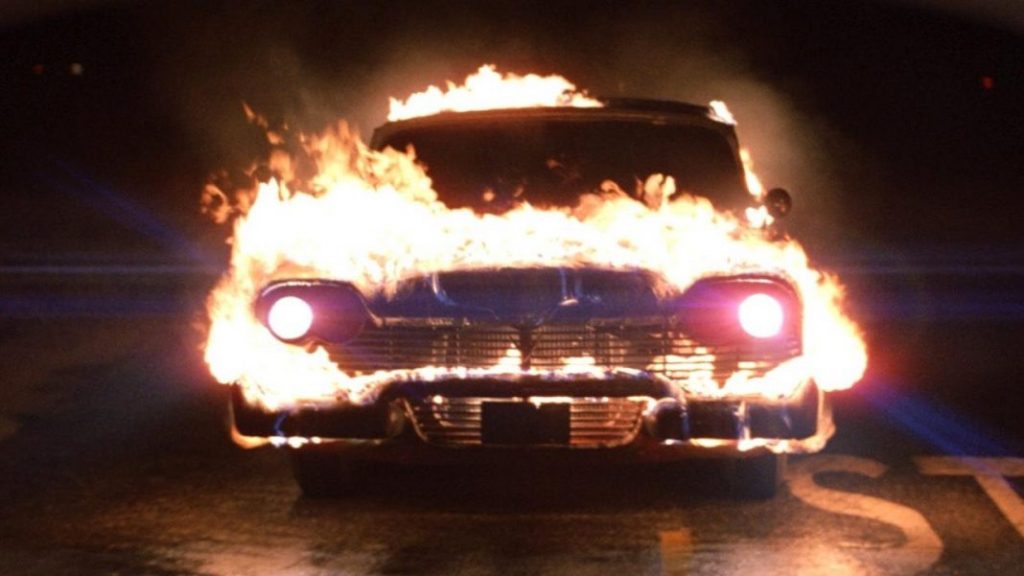 She was born in Detroit on an automobile assembly line. But she is no ordinary automobile. Deep within her chassis lives an unholy presence. She is Christine, a red and white 1958 Plymouth Fury whose unique standard equipment includes an evil, indestructible vengeance that will destroy anyone in her way. She seduces 17-year old Arnie Cunningham (Keith Gordon) who becomes consumed with passion for her sleek rounded chrome-laden body. She demands his complete and unquestioned devotion and when outsiders seek to interfere, they become the victims of Christine’s horrifying wrath. John Carpenter brings Stephen King’s best-selling novel to life in this chilling thriller.

To complement the remastered audio, Award-winning artist and leading designer in the world of alternative movie posters, Gary Pullin was commissioned to create original artwork for the packaging. “I’ve always loved Stephen King’s novel and the cover is a stunner – a stylized hood ornament with a screaming skull, Christine in chrome as it blazes across the hard cover,” he explained. “For the films’ score, I wanted to feature the Plymouth Fury logo front and centre, in a simplistic and new way. The shape of the V reminded me of devil horns – she’s the car from hell! The blue glow represents the supernatural force living under the hood and inside her evil grinning grill. I often go for atmospheric designs when creating artwork for movie soundtracks and the art seemed like a perfect fit for the electronic score that Carpenter and Howarth created to drive the film’s suspense and bring the fury of Christine to life.”