Disney’s Reboot of ‘DuckTales’ Will Share The Screen With ‘Darkwing Duck’!!! 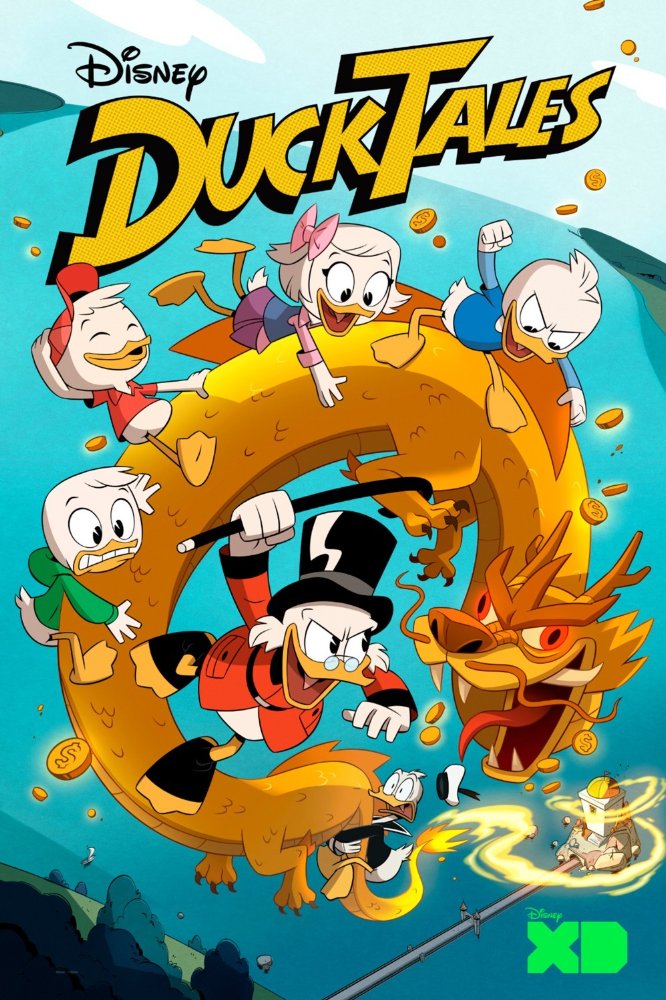 If you didn’t love ‘Ducktales‘ in the late 1980’s can you really call yourself a Disney fan? Who knows?! The point is we’re so fracking close to August 12 – only 3 more days until the rebooted animated series premieres on Disney XD. 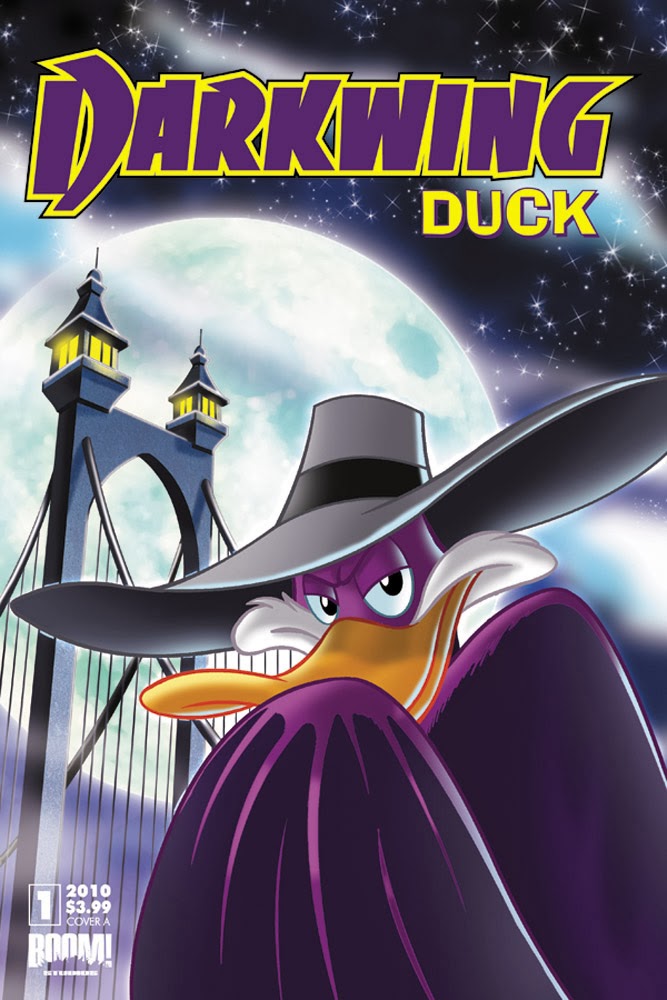 We get to see Scrooge McDuck, Uncle Scrooge, to his nephews Huey, Dewey, and Louie, go on exciting, and new  adventures that criss-cross the globe. With any series that goes through the re-boot process it’s not only going to look a little different, but sound a little different as well. When it comes to voices, they just don’t get any better than who’s cast this time around. Being a huge fan of ‘Doctor Who‘, I nearly lost my mind when I heard David Tennant as Scrooge, Danny Pudi, Ben Schwartz, and Bobby Moynihan will make up the triplet nephews. Kate Micucci will join the cast as Webigail, and Beck Bennett as Launchpad, with Toks Olagundoye as the motherly Mrs. Beakley.

One new thing we have to look forward to that the former series didn’t give us is the inclusion of Darkwing Duck!!! It’s unclear how and when he will come into play, but a little concept art was shown during the ‘DuckTales‘ panel at San Diego Comic-Con and Darkwing and his motorcycle were revealed. I’m hoping it’s the kind of event where Darkwing rescues the gang on a hunt or even works together with them. I want him visible enough to warrant his own comeback series! With the door open to nostalgia series from Disney Channel’s vault, maybe we can even see a reboot of ‘Adventures of the Gummi Bears‘!!!