Fox Bringing back King of the Hill? 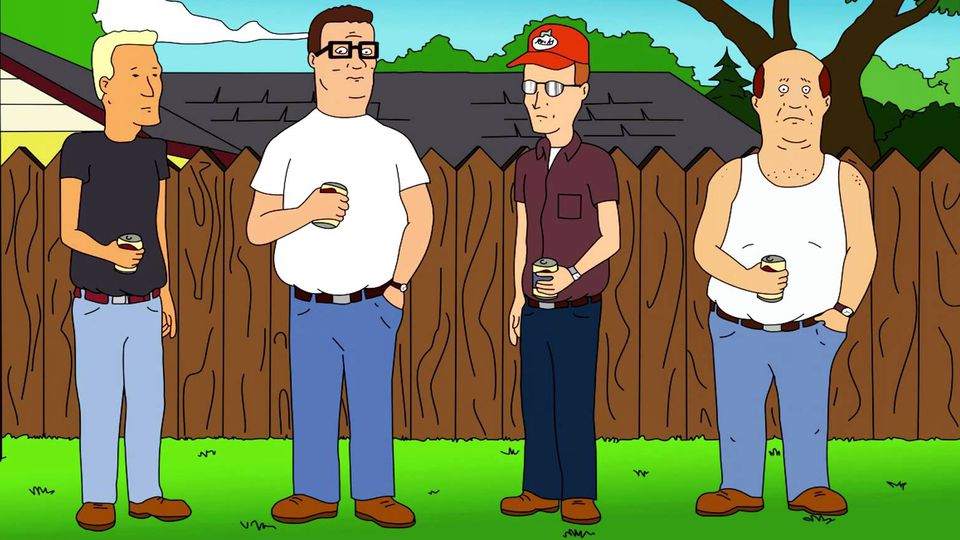 Is Fox finally doing something right? They just might be. Over the past few years, the Fox network has been brining back older TV shows and reviving them with mostly the original cast. We saw it with ‘24‘, ‘X-Files‘, and ‘Prison Break‘, all of which were just on the side of being below average. Now it seems Fox is wanting to revive an actual good show for once with King of the Hill. The CEO of Fox has had talks with creator Mike Judge and Greg Daniels about bringing the show back for more seasons.

It’s in the early stages and nothing is final yet, but it seems like everyone is on board with it. Now it’s just a matter of getting everyone’s schedule to work out now. The CEO of Fox says, “I would like to explore that. We had a very preliminary conversation about that. Given what’s going on in the country, I think they had a point of view about how those characters would respond.” I completely agree with this. To have Hank Hill and his family and friends take on the current social and political climate in America would be fantastic to say the least. ‘King of the Hill‘ had a great run from 1997-2009 and had 259 episodes.

Bringing this show back would be one of the best things Fox has ever done. They did it with Family Guy a long time ago, and look how well that turned out. That dumb show is still on the air. Do it with a good show like King of the Hill. More updates to come.

2 thoughts on “Fox Bringing back King of the Hill?”