Master of the Drunken Fists are coming to Blu-ray in August from HBO! 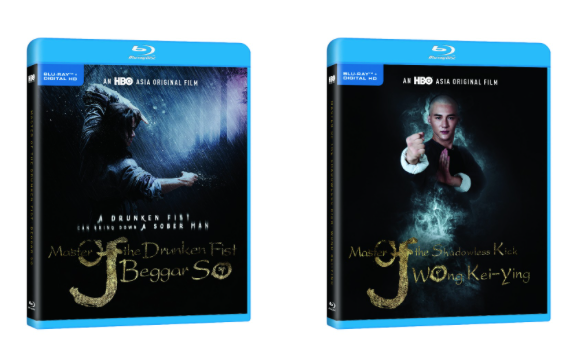 Considered to be the best fighters in southern China during the 19th century Qing dynasty, each of the “Ten Tigers of Canton” was a master of a unique martial arts style, from the “Hap Family Fist” to the “Bone Melting Palm.” Their stories have been embellished by folk legends and passed down from generation to generation, and now two of their stories will be brought to American audiences when HBO releases Master of the Drunken Fist: Beggar So and Master of the Shadowless Kick: Wong Kei-Ying on Blu-ray™ and DVD August 8th.

Filmed in Hengdian, China, these films are HBO Asia’s very first Chinese-language productions and their first approach to the martial arts genre. The films are executive produced by acclaimed Hong Kong director Corey Yuen (The Transporter) and directed by Guo Jian-Yong, who previously choreographed the action sequences for Cradle 2 the Grave, Red Cliff, and the first three films in the Transporter franchise. 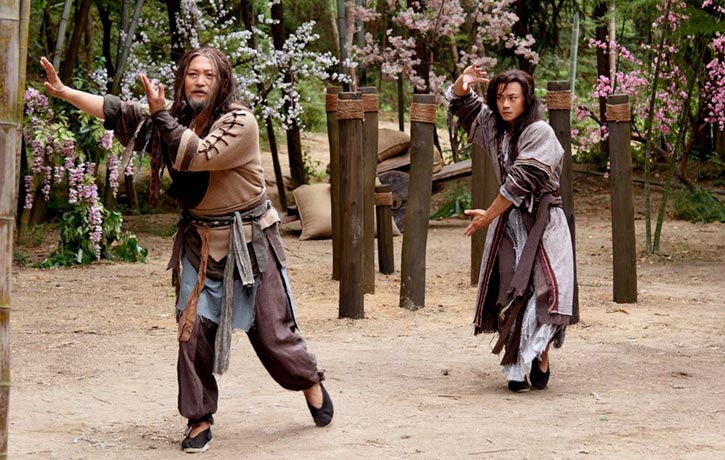 Master of the Drunken Fist: Beggar So

Born to a wealthy merchant in Canton, So Chan is pampered—but smart and ambitious—and about to become the Emperor’s top Martial Arts Warrior. But when he finds himself dragged into a conspiracy between two political powers in the imperial court, he loses everything, including his family and almost his life. With the help of the beggar gang chief and his daughter—plus a healthy dose of Chinese liquor—So Chan grasps the full essence of the long lost martial art skill the Drunken Fist to become a proud and driven Beggar So, determined to get his revenge and find the love of his life.

A quiet and honest physician, Wong Kei-Ying spends his life upholding medical ethics and saving lives while avoiding conflicts and politics until he finds himself tricked into assisting Wei, the ruthless and treacherous new governor of Canton, in a bid to wrest control of the city’s opium business from a local gang. When his mentor leaves him with illustrations of the legendary martial art skill Shadowless Kick, Wong must master the skill and use it in a final attempt to take down Wei.