“Alright you primitive screw-heads, listen up. You see this?” This is Ash vs evil Dead Season 2 coming to Blu-ray and DVD on August 22nd. If this isn’t groovy news, I don’t know what it is anymore. All episodes are included here, along with some amazing bonus features, including two audio commentaries and tons of behind the scenes featurettes. If that weren’t enough, the Blu-ray audio comes with a Dolby TrueHD 7.1 mix. I can’t wait. Below is the official press release.

This season roars back into action with Ash leaving his beloved Jacksonville and returning to his home town of Elk Grove. There, he confronts Ruby, only to find that she too is now a victim of evil and in need of Ash’s help. The former enemies have to form an uneasy alliance to give them a chance of success as Elk Grove soon becomes the nucleus of evil. 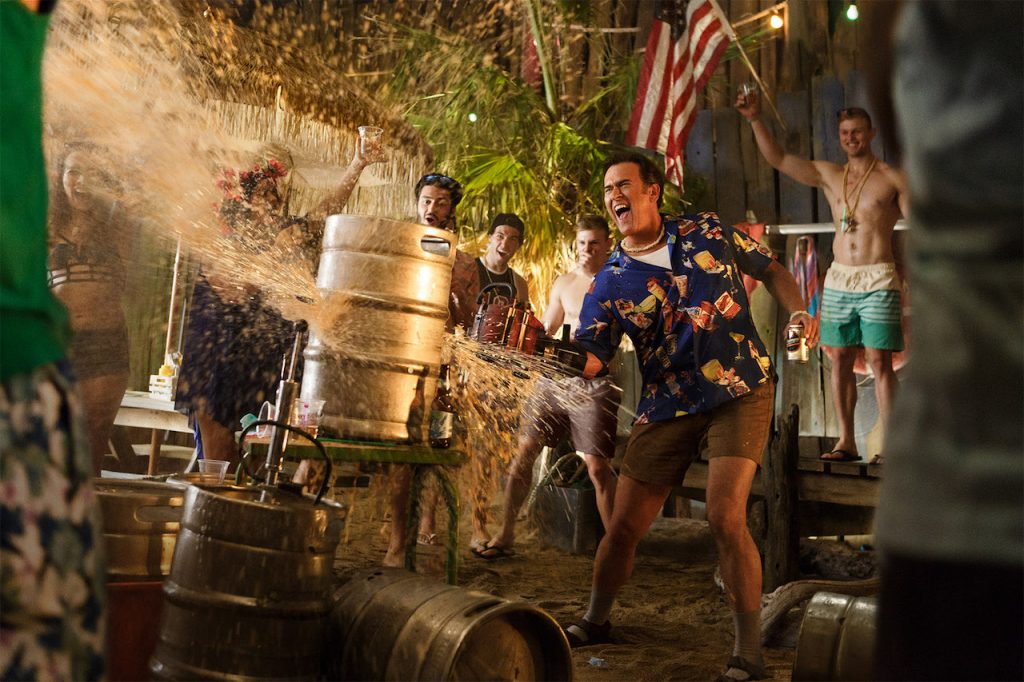 “Inside the World of Ash vs Evil Dead” Featurette

“Up Your Ash” Featurette

“Dawn of the Spawn” Featurette

“How to Kill a Deadite” Featurette

Here is yours truly interviewing the entire cast of Ash vs Evil Dead: Season 2!