Here’s all you need to know about HBO’s new Anthology series Room 104!

HBO and the Duplass Brothers have come together to make an anthology series titled Room 104, which will have a brand new story each week, where the tone, theme, characters, and time period changing that all takes place in a room at a motel. Below is more information, but I can say that the trailer for this show looks quite good. I mean, it’s HBO, so what would be bad about it, right?

“The banal” can be a most interesting place – if you stop and take a look. Telling tales of the characters who pass through a single room of a typical American chain motel, the Duplass Brothers-produced anthology series ROOM 104 begins its 12-episode season FRIDAY, JULY 28 (11:30 p.m.-midnight ET/PT), exclusively on HBO. From Mark and Jay Duplass, the show tells a different story each week, with the tone, the characters and the era changing every time. Ranging from comedy to drama to horror, each episode plays like a mini-movie, offering a new discovery from one week to the next, telling tales of everyday people striving for connection and meaning. 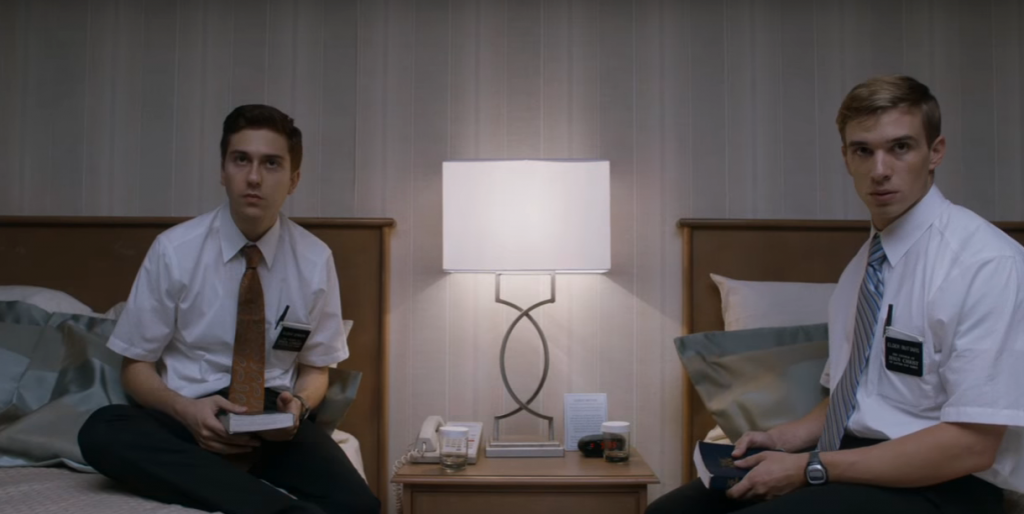 A pizza delivery boy gets caught up in a couple’s twisted games. James Van Der Beek and Davie-Blue star.

A woman (Sameerah Luqmaan-Harris) seeking salvation is visited by a cult priest (Orlando Jones) promising to help her transcend the ordinary world for another realm.

A visitor (Jay Duplass) in Room 104 seeks advice about his marital troubles from a long-lost friend. Will Tranfo and Frank Ashmore also star.

In 1997, a son (Karan Soni) must teach his mother (Poorna Jagannathan) how to use the Internet over the phone after leaving behind an important document on his laptop.

The past and present come face to face when a housekeeper (Dendrie Taylor) reconnects with her younger self (Sarah Hay).

In 1969, the sole survivor (Amy Landecker) of a plane crash is faced with a decision: go back to the life she had or seize the opportunity to start anew. Mae Whitman also stars.

When an aging Croatian tennis player (Konstantin Lavysh) reveals memories of his tortured past to a housekeeper (Veronica Falcon), an unlikely bond is formed. Biff Wiff also stars. 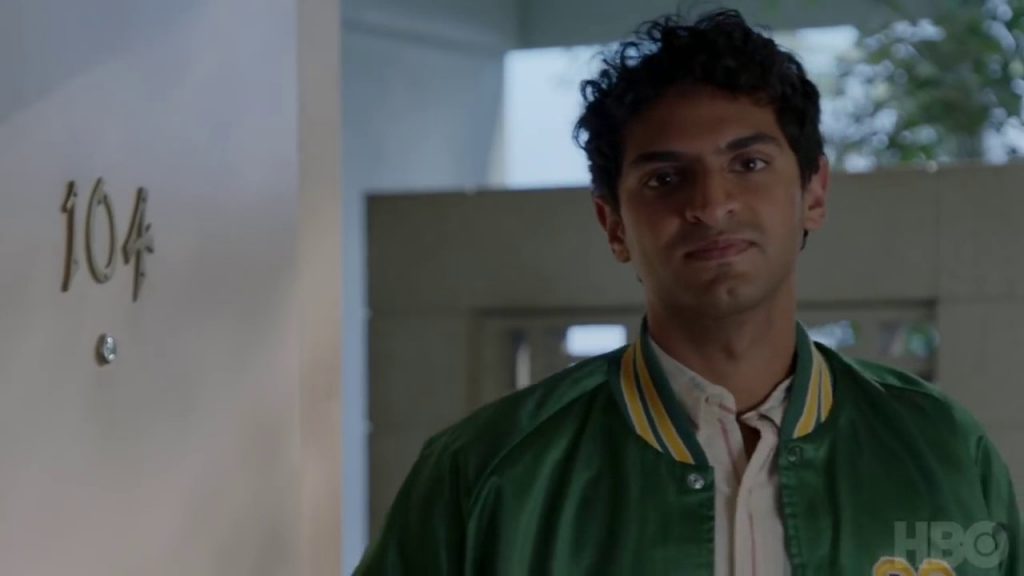