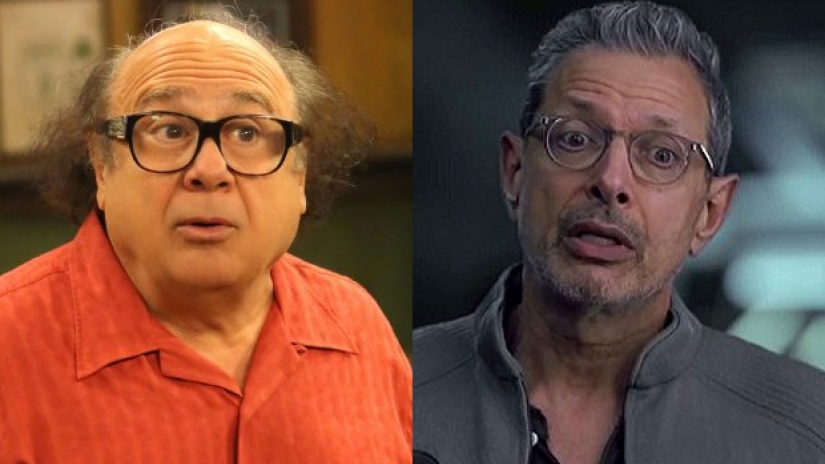 Amazon is continuing to make strides in their original comedy series offerings. Amazon is not new to the comedy game with strong foot holds in the genre with original hits like ‘Transparent‘, ‘Mozart In The Jungle‘, ‘One Mississippi‘, and ‘Catastrophe‘. These just aren’t fan favorites, but have been lauded by critics and their peers as well with Golden Globe and Emmy awards. For the new comedy, there were two names that propelled Amazon into action: Danny DeVito and Jeff Goldblum.

It’s an untitled 30 minute series at the moment with creation and writing credited to Tim Long of ‘The Simpsons‘. Imagine TV  is backing the series, this is Brian Grazer’s company and can boast ‘Empire‘, and ‘Arrested Development‘ among their success stories. 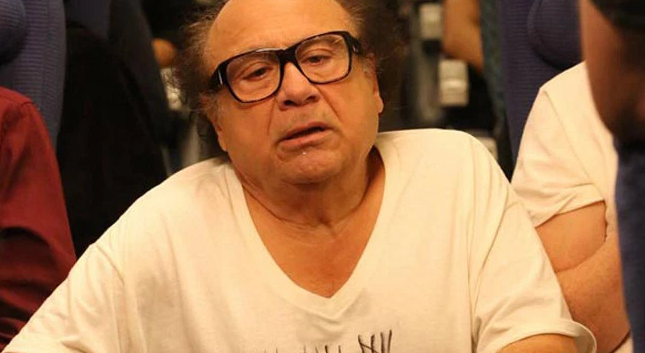 But what will the show be about? According to Deadline, it centers “on an iconic music duo from the past, Matt Downey (Goldblum) & Arlo Finkleman (DeVito), who are forced to reunite despite their longstanding hatred for each other. As the talented but strong-willed pair attempt to reconcile, they turn to the people who somehow manage to love these two incandescent idiots — their wives, ex-wives, children, managers, friends and lovers — all of whom turn out to be as brilliant, infuriating and frustratingly lovable as Matt and Arlo themselves.”

We know DeVito has been keeping busy since 2005 with FX’s signature comedy ‘It’s Always Sunny in Philadelphia‘. Thankfully for Amazon (and us!) he’s allowed to do a second series, along with garnering a Tony nomination for a starring turn on Broadway in Arthur Miller’s ‘The Price‘. Goldblum will be stepping a toe into the superhero world as En Dwi Gast or Grandmaster and appearing in ‘Thor: Ragnarok‘ and ‘Guardians of the Galaxy 2‘ before giving us another glimpse of Ian Malcolm in a ‘Jurassic World‘ sequel.