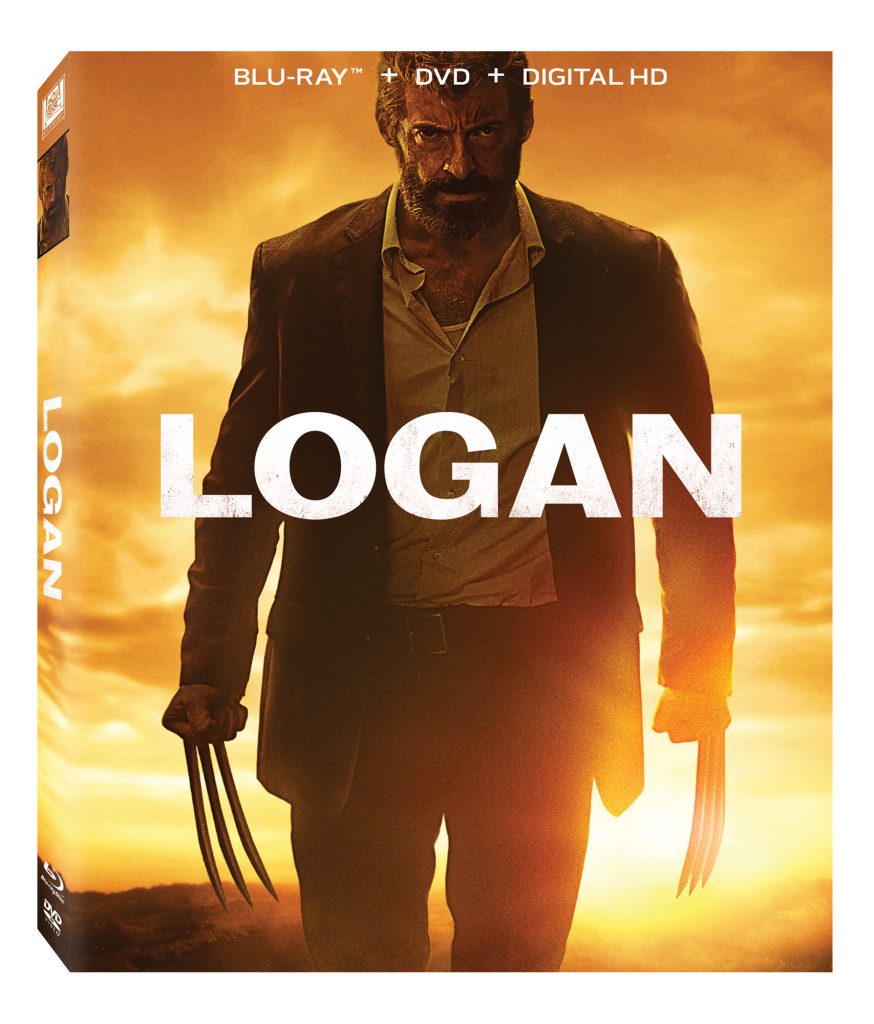 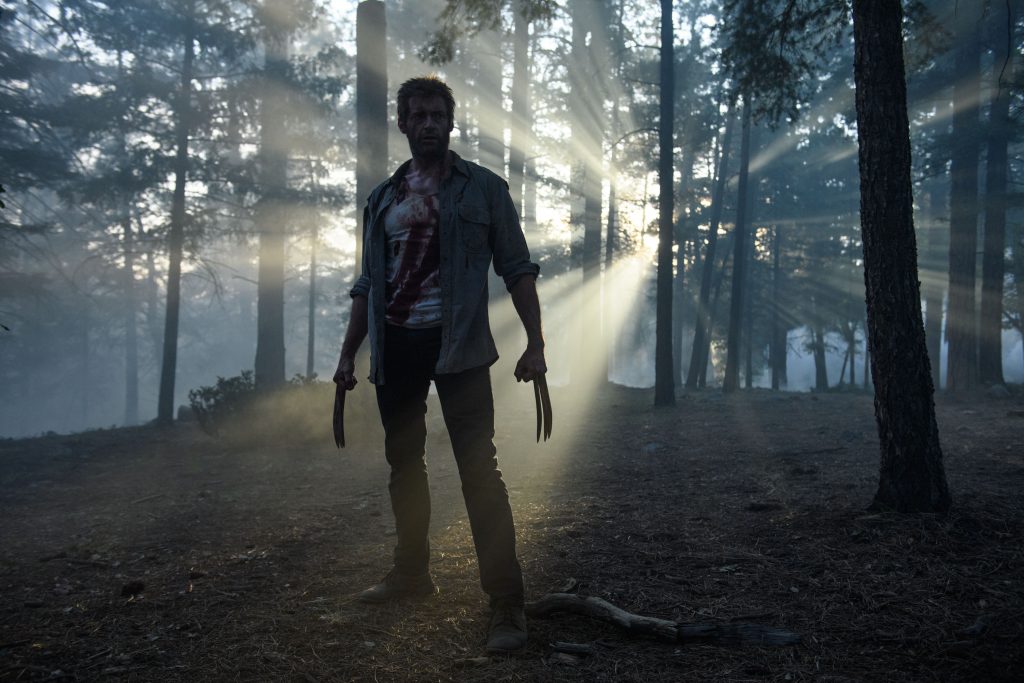 Touting an R-rating, allowing fans to finally see Logan’s legendary berserk rage unleashed, Mangold brings a visceral and gritty realism to the story, based on one of Marvel Comics’ most popular characters. In the near future, a weary Logan (Hugh Jackman) cares for an ailing Professor X (Patrick Stewart) in a hideout on the Mexican border. But Logan’s attempts to hide from the world and his legacy are upended when a young mutant (Dafne Keen) arrives, being pursued by dark forces. 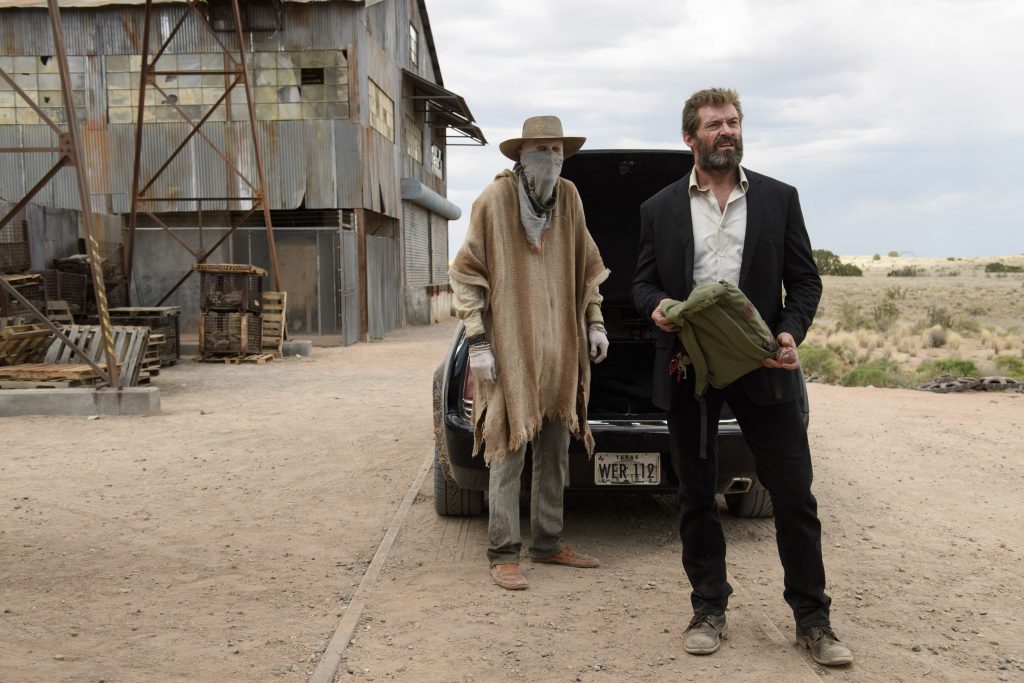 In addition to nearly 90 minutes of original content, including deleted scenes and a behind-the-scenes documentary, the Blu-ray™ will also include Logan Noir, a black and white version of the film that gives the acclaimed story an all-new look.

“During production of LOGAN I took many black and white photographs and noticed how striking and dramatic our gritty settings and characters appeared in monochrome,” said Mangold. “The western and noir vibes of the film seemed to shine in the format and there was not a trace of modern comic hero movie sheen. Then, while editing, Fox and I started posting some of the black and white stills online and fans also began to respond enthusiastically, many hoping that they would get a chance to see the finished film in carefully timed, high contrast black and white. Well. Sometimes hope becomes reality.” 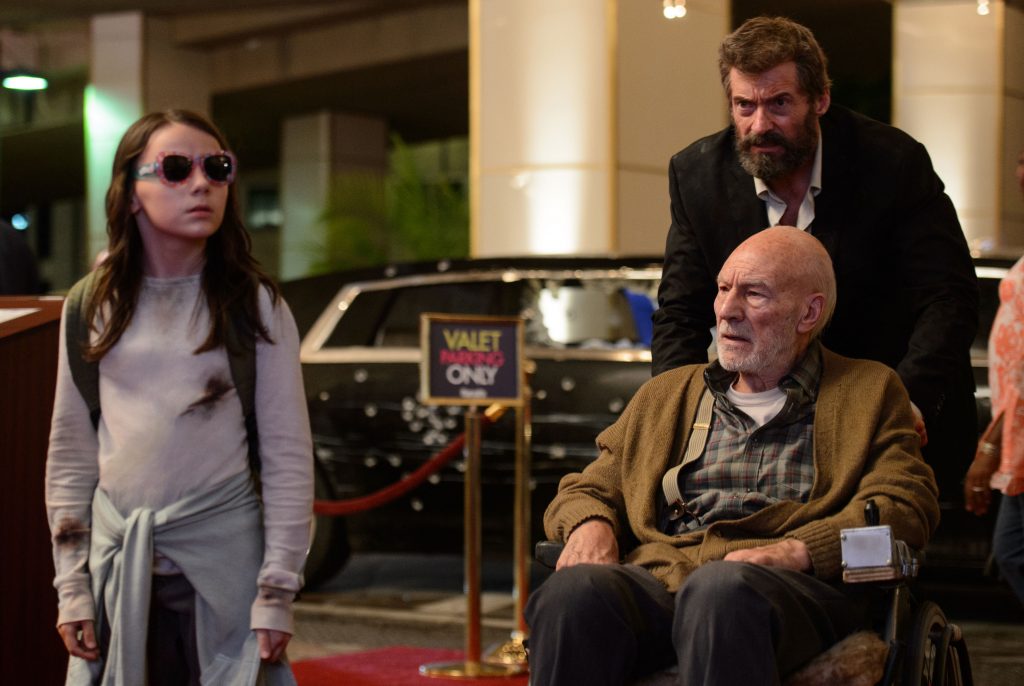 To celebrate the release of Logan Noir, Alamo Drafthouse will be bringing the film to the big screen in all of its monochromatic glory for one night only starting at 8 PM EST on Tuesday, May 16th. The event screenings will also be accompanied by an exclusive, live streaming Q&A featuring director James Mangold. Attendees in every location of the screening will be able to participate in the live discussion with Mangold via Twitter using the hashtag #askalamo. Los Angeles fans will also get the chance to see Logan slash through the big screen as Alamo Drafthouse and Fox co-present LOGAN NOIR with American Cinematheque for a screening at the Egyptian Theatre. Tickets for all screenings are available now at drafthouse.com/logannoir. 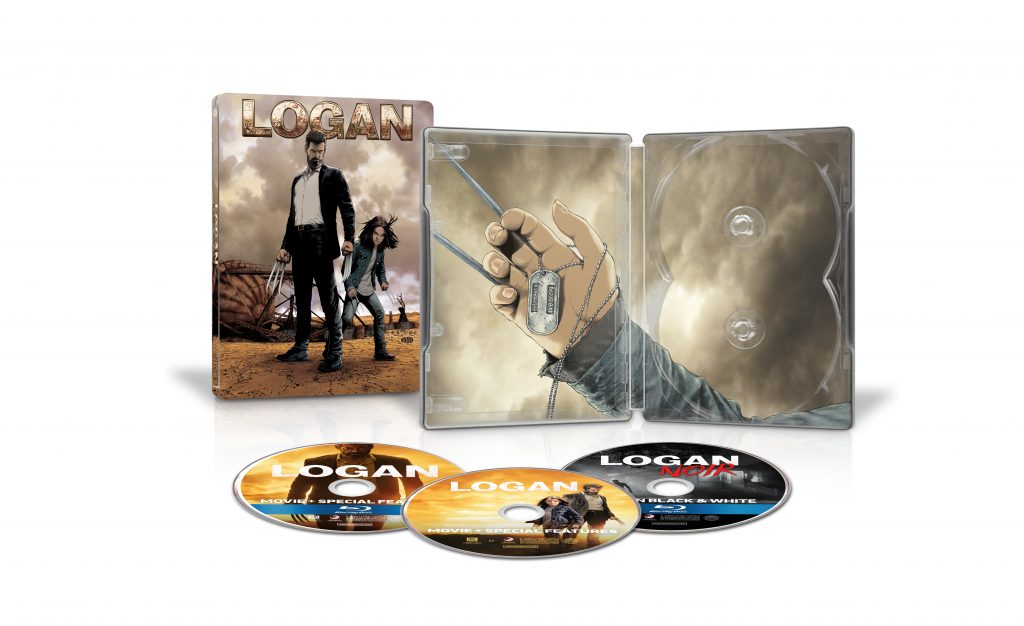