Pick Up Season Four of ‘Orange Is The New Black!!! 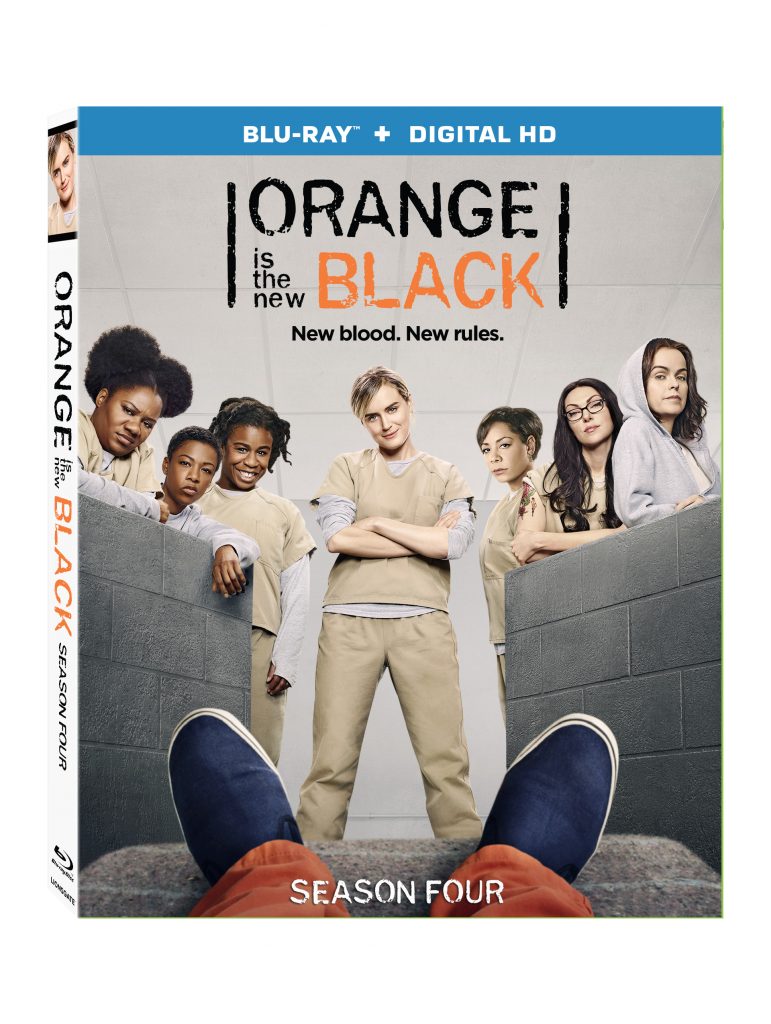 ‘Orange Is The New Black: Season Four’ will be paroled May 9th and available on Blu-ray, Digital HD and DVD. The series has been hailed as an amazing piece of original programming and has the awards to back it up, including three consecutive Screen Actors Guild Awards for Outstanding Performance by an Ensemble in a Comedy Series. From creator Jenji Kohan, the creator of ‘Weeds‘, that’s another brilliant show you definitely need to binge. 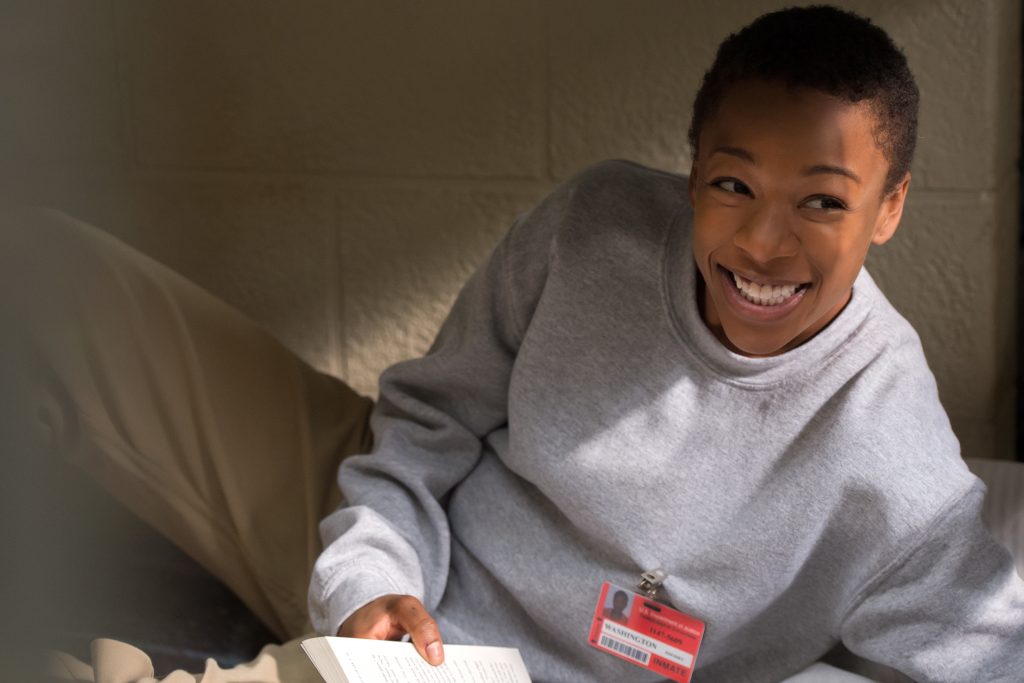 The fourth season of the prison-based show takes us back to Litchfield where racial and economic tensions are running high and overrun with new inmates and overseen by inexperienced guards. The halls are steeped in an unprecedented culture war. 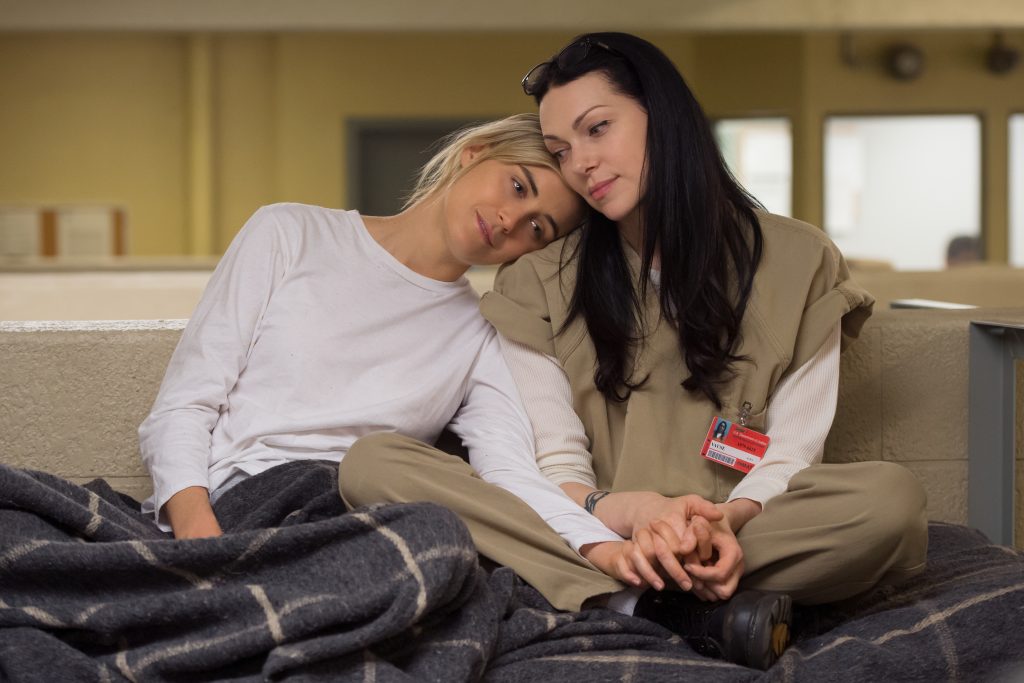 With the full 13-episode season being released on May 9th, there will be plenty of time to re-watch season four before the premiere of season five on June 9, 2017.