New Face To Appear On Season Three of ‘Mr. Robot’!!! 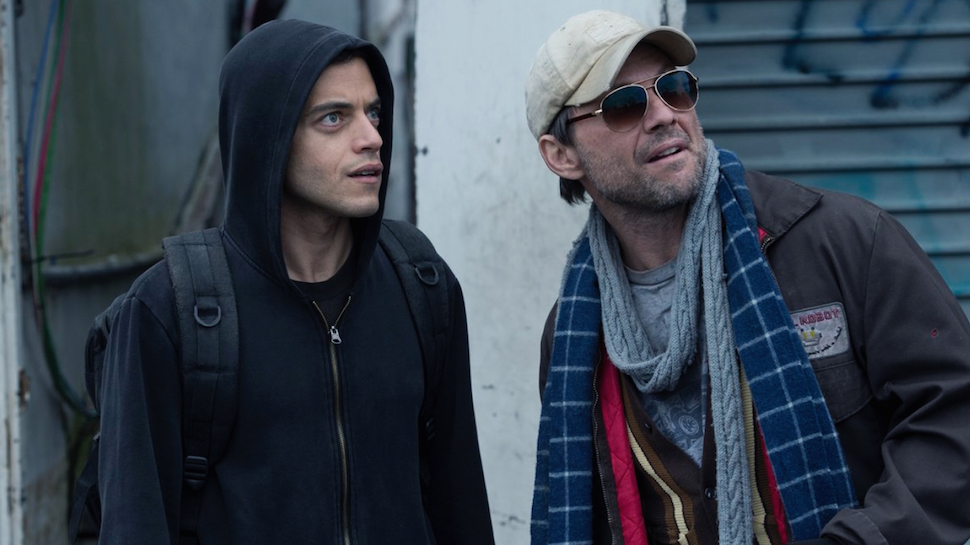 Bobby Cannavale is one of those guys you might not recognize by name, but when you see his face, you’ll recognize him from a dozen different projects. Some of them being Marvel’s ‘Ant-Man‘, the absolutely brilliant ‘Chef‘, ‘Will & Grace‘, ‘Boardwalk Empire‘, and my personal favorite, ‘Nurse Jackie‘. He’s recently coming off the recently canceled HBO series ‘Vinyl‘ and has picked another series to call home for the time being, this time it’s USA’s ‘Mr. Robot‘. 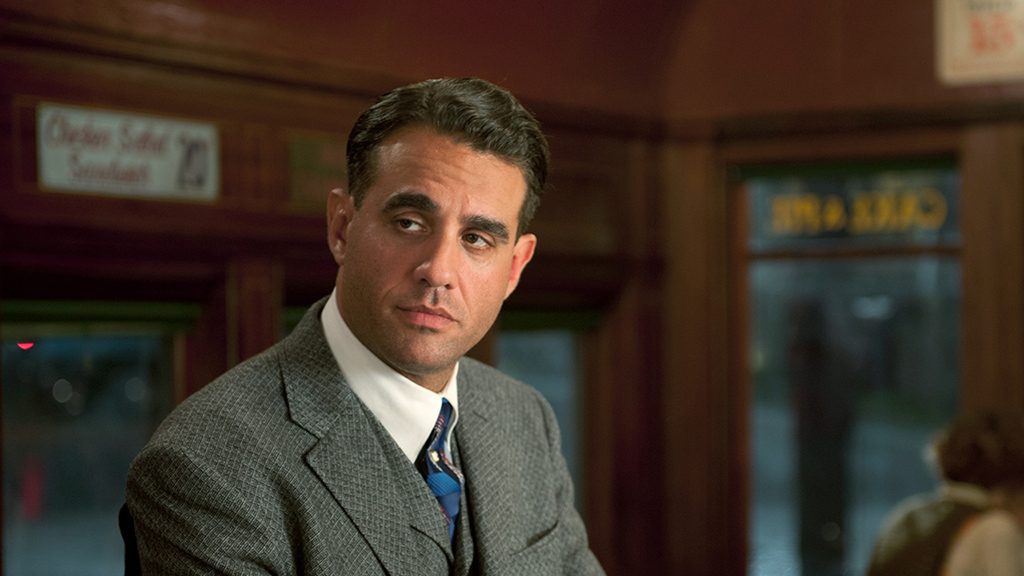 Season three is amping up for production to begin next month in NYC. Cannavale’s character will be a man of few words, rare for a used-car salesman, but he’s also very serious, it will be interesting to see how he fits into the project. His isn’t the only other face we’ll see full-time on the series, BD Wong has been bumped up to a series regular for the newest season which will debut in October. Wong first appeared in the debut season and was a recurring character as Whiterose, leader of the Chinese organization, the Dark Army.

‘Mr. Robot‘ follows Elliot, a young programmer working as a cyber-security engineer by day, and a vigilante hacker by night and stars Rami Malek, Christian Slater, Carly Chaikin and Portia Doubleday. The tertiary season will once again, be directed by creator Sam Esmail and will be released in the fall as opposed to it’s original schedule of releasing in the summer.