Another ‘Halloween’ Remake is Coming From Danny McBride and David Gordon Green! 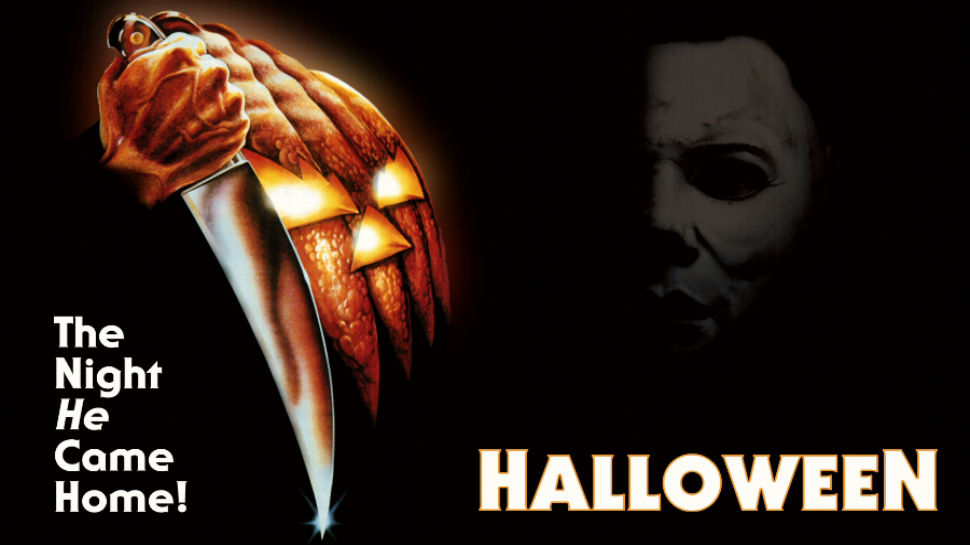 We’ve talked about a ‘Halloween‘ remake before here. Hell, Rob Zombie even made two remakes of ‘Halloween‘, which really didn’t live up to anything that resembled a horror film. But that was long ago and we like to forget such films ever took place. The original horror master and filmmaker John Carpenter, who made the original film is putting together a reincarnation of his own film and just announced that Danny McBride and David Gordon Green will be writing and directing the new film. As you probably already know, McBride and Green have a long lasting relationship, as they both worked on ‘Pineapple Express’, ‘Eastbound and Down’, and the recent ‘Vice Principals’. 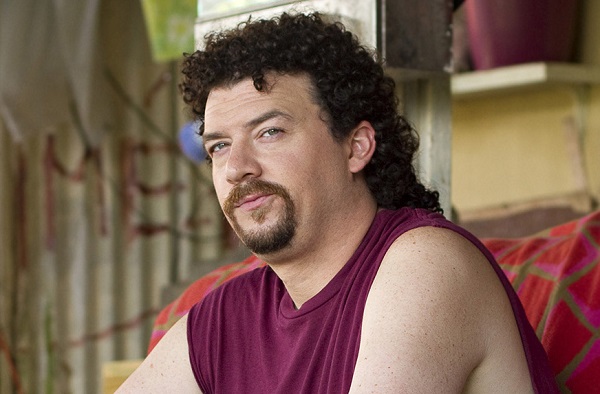 Carpenter said that the film already has a release day of October 19th, 2018, which is perfect, because that is in fact – Halloween time. Carpenter also said, “I think you’re gonna dig it. They blew me away. I might even do the music.  Maybe. It could be kind of cool.” I just passed out there. He might do the music again. Good god, let’s make this happen now.  Wait, it’s already happening now. Miramax and Blumhouse will be co-financing the film and will be the 10th sequel in the whole franchise, which has grossed over $400 million at the box office.

Carpenter will be a heavy handed producer on this too. McBride said, “David and I are thrilled to step outside of our comedic collaborations and dive into a dark and vicious horror. Nobody will be laughing.” Words can’t describe just how excited I am for this project. I’m sure, Green and McBride will do an excellent job here, and I bet we will see some newcomers and some veteran actors show up too. I finally think we will get an excellent horror remake from these guys. If Carpenter does indeed do a new score, I might explode. Mike Myers for ever!