Who will be the Next ‘Doctor’? 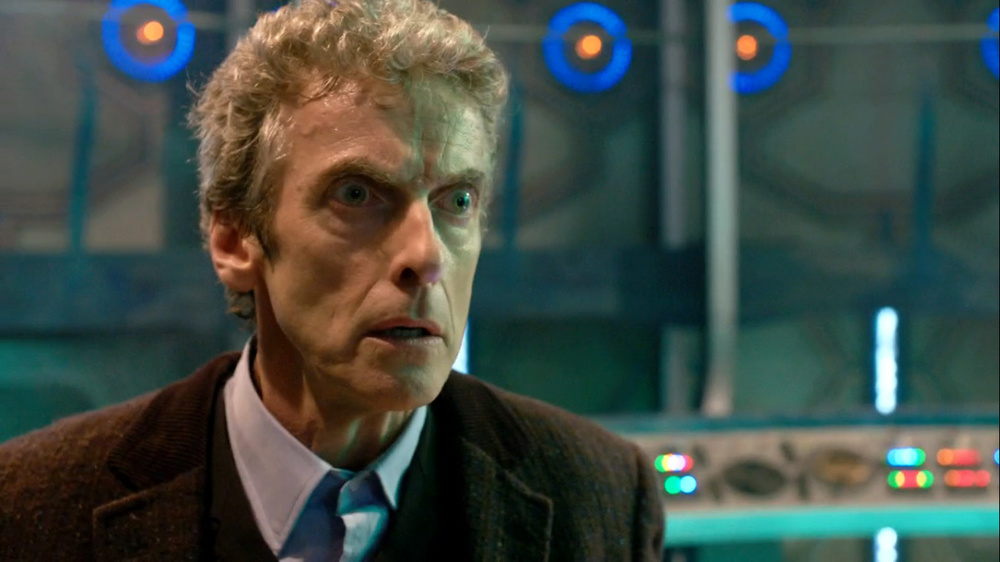 Peter Capaldi, who is the current, brilliant ‘Doctor Who’ on the ever popular series for BBC has announced he is leaving the role. Capaldi made the announcement on a radio show that his last appearance as the good Doctor will be the 2017 Christmas special. Capaldi said, “One of the greatest privileges of being ‘Doctor Who‘ is to see the world at its best. From our brilliant crew and creative team working for the best broadcaster on the planet, to the viewers and fans whose endless creativity, generosity and inclusiveness points to a brighter future ahead. I can’t thank everyone enough. It’s been cosmic.” Capaldi has been the Doctor since 2013, and now BBC will have the find the new Doctor.

Here are some suggestions…. 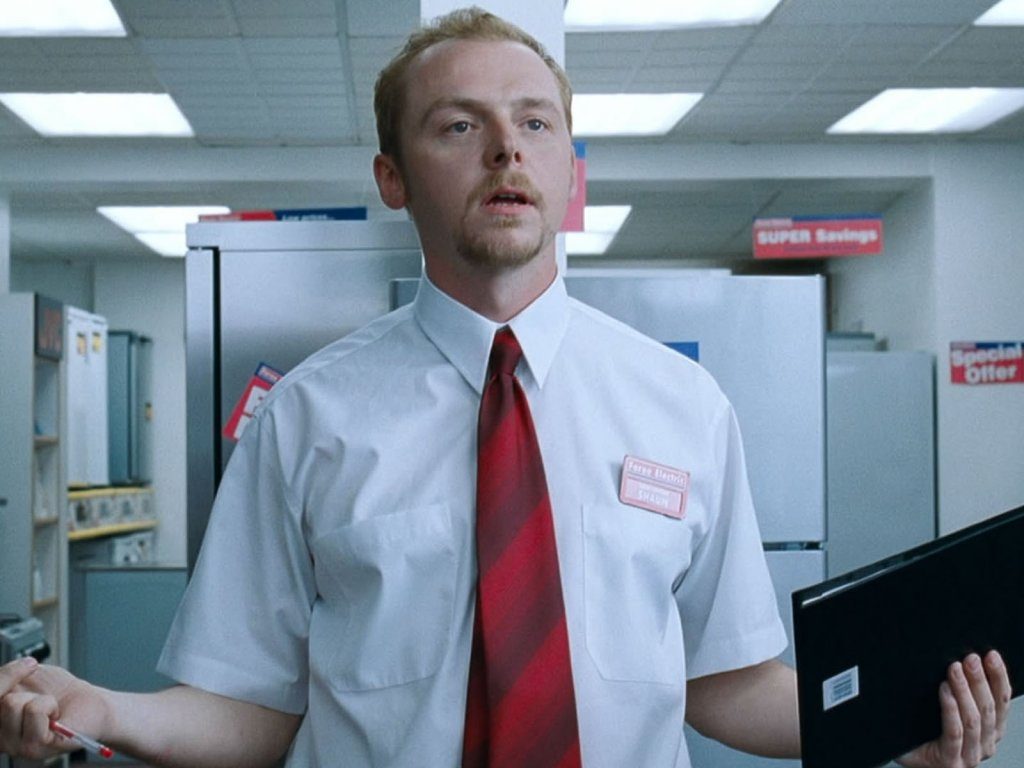 Could you imagine the fun that could be had here. Sure, Simon is balls deep in ‘Star Wars’ and ‘Star Trek’ and possibly a remake of ‘Starman’, but wouldn’t it be awesome for Pegg to take a few months every year to make a new season of ‘Doctor Who’? He could do it. He could even get his friend Nick Frost in on the game with guest director Edgar Wright. Are they really doing anything right now? The answer is “No”. This seems logical.

Grab the floor and drop your drawers, and cancel the fucking apocalypse, because Idris Elba could be the next big Doctor who kicks all sorts of ass. Elba could rush into any dimension, time period, and deliver one hell of a fun speech and punch the evil right in the face every episode. Again, Elba is busy these days, but not as busy as to say ‘NO’ to this opportunity. 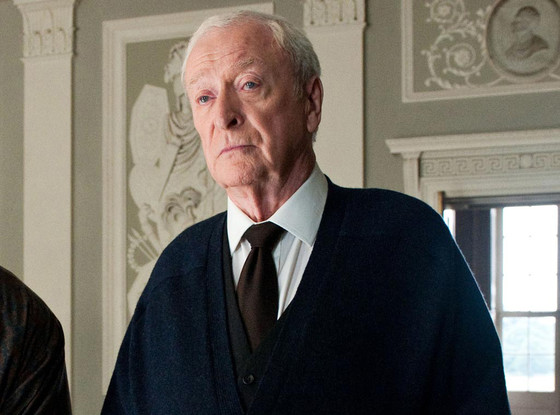 Sweet chocolate Christ! Michael Caine owes all of Britain and the rest of the world for ‘JAWS 4: THE REVENGE’. What better way to make good on that mistake than to take the reigns as the new Doctor. He’s not doing anything of real value right now since the was taking care of Batman. Caine would be so fucking funny here and could pass off smacking a monster or alien with his actual cane in every episode. Make this happen. 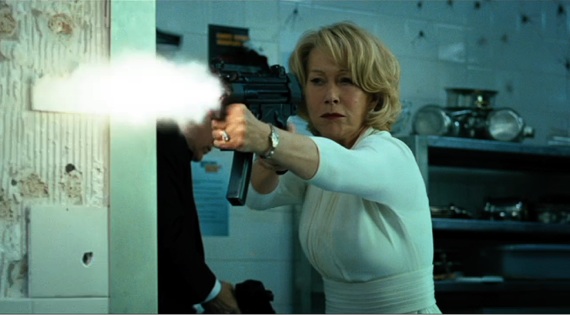 Helen Mirren brings class, wit, intelligence and beauty to every role she’s in. So, let’s get her into the role of the good Doctor. She’s an Oscar winner, a  Golden Globe winner, played The Queen, and even shot a gun with Bruce Willis. She even loves to eat ‘In & Out Burger’. And if that doesn’t make you a Doctor, I don’t know what will. Let this woman play Doctor!