Ben Affleck Dedicates the ‘Batman’ Directing Job To Your Mother…Fuck Her! 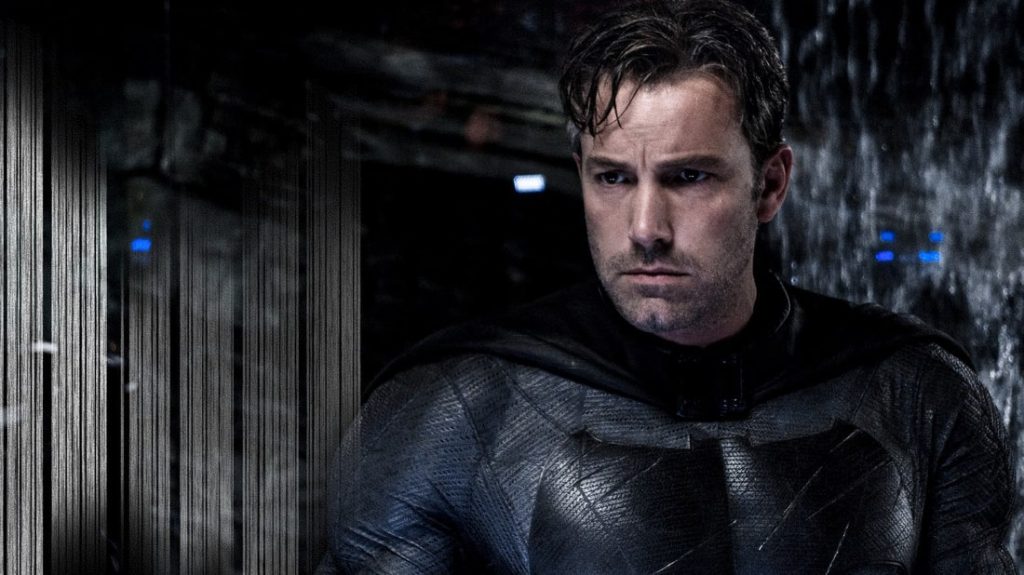 When Ben Affleck isn’t making the next Boston crime movie or saying “Yes” to a cameo role in Kevin Smith’s latest direct-to-video film, he’s reading comic books with Matt Damon and deciding on which next Hollywood starlet to take out for a steak dinner and never call again. The guy is a badass in every sense of the word. There’s nothing he can’t do. I’m just surprised he doesn’t have an EGOT yet. You can say a lot of things about Affleck, but you can’t say he doesn’t know when to say “no”. Affleck announced today that he will be stepping down from his role as director in the upcoming ‘Batman‘ film for Warner Bros., where he will indeed be playing Batman once again.

“There are certain characters who hold a special place in the hearts of millions,” Affleck said in a statement. “Performing this role demands focus, passion and the very best performance I can give. It has become clear that I cannot do both jobs to the level they require. Together with the studio, I have decided to find a partner in a director who will collaborate with me on this massive film. I am still in this, and we are making it, but we are currently looking for a director. I remain extremely committed to this project, and look forward to bringing this to life for fans around the world.”

This is very true. Most actors if not all actors don’t give a shit about comic books. It’s a job and a paycheck until their next overdose. That’s not the case with Ben Affleck. That dude loves comic books. In fact, he was Daredevil for Marvel before it became the powerhouse it is now. Affleck has ever written for comic books before and has a strong love for all things Batman. It takes a good man to admit when he needs to focus on his acting job, instead of trying to dip his spoon into all the puddings at once. He might have learned his lesson with his recent ‘Live By Night‘ film, which had its moments, but Affleck seemed overwhelmed.

The standalone ‘Batman‘ film has been in production for a a few weeks now and since Warner Bros. and Ben Affleck have been sharing the same toothbrush for years, they both mutually agreed to find another director. One who can direct ‘Affleck’ on a certain level. There has been no announcement yet, but I’m sure that will come this week.

Well, here are some suggestions of filmmakers who could possibly do the job. 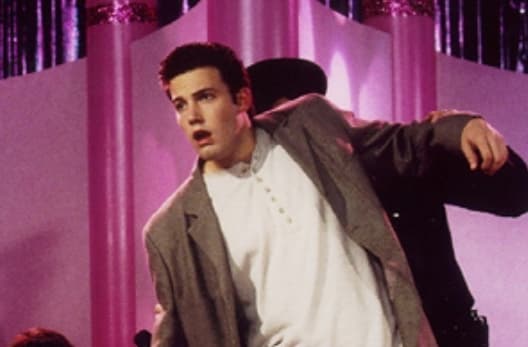 Sans Bluntman and Chronic, Kevin Smith knows the comic book universe almost better than any other filmmaker out there today. He even has a fake Ph.D. in Batman. And we’ve all seen ‘Chasing Amy‘, ‘Dogma‘, and ‘Mallrats‘, meaning he’s one guy who can direct Affleck as Batman. However, Kevin Smith would have to put on his big boy shorts and not get scared off from making a kickass big budget superhero movie we have always wanted to see.

Fincher is one of the Best directors in the world. ‘Fight Club‘, ‘Se7en‘, ‘The Game‘. Those are just three movies out of David Fincher’s resume. Need I say more? Fincher directed Affleck in ‘Gone Girl‘, which was depressing as all hell, but a damn fine movie and damn fine performance by Affleck. I’d see this. 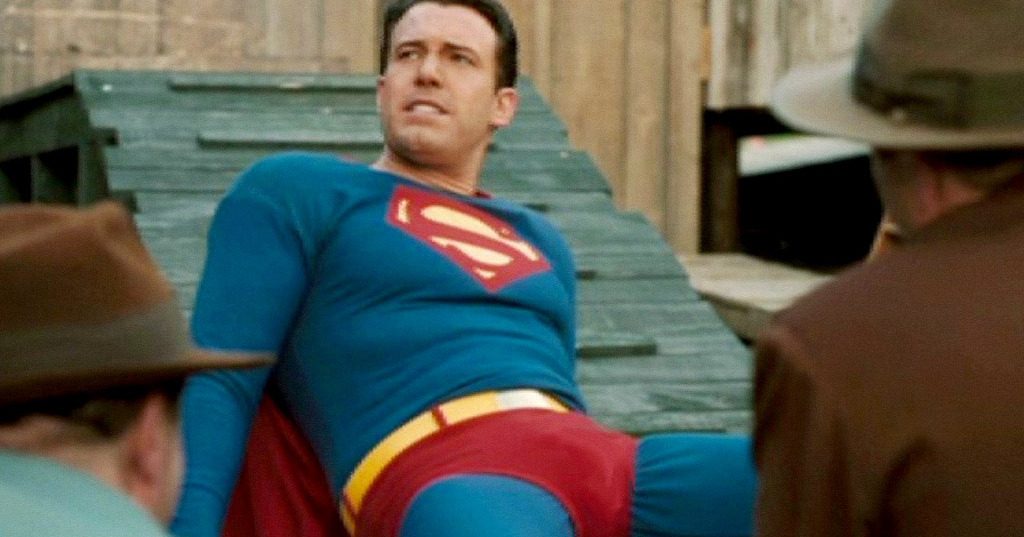 Who the fuck is this guy? He directed Ben Affleck in ‘Hollywoodland‘. More importantly, Coulter directed some of the best episodes of HBO’s ‘Boardwalk Empire‘, ‘The Sopranos‘, ‘House of Cards‘, and ‘Six Feet Under‘. That’s who the fuck this guy is. Now let’s see him make a ‘Batman‘ movie with Tony Soprano’s ghost as Alfred. I’d buy that for a dollar. 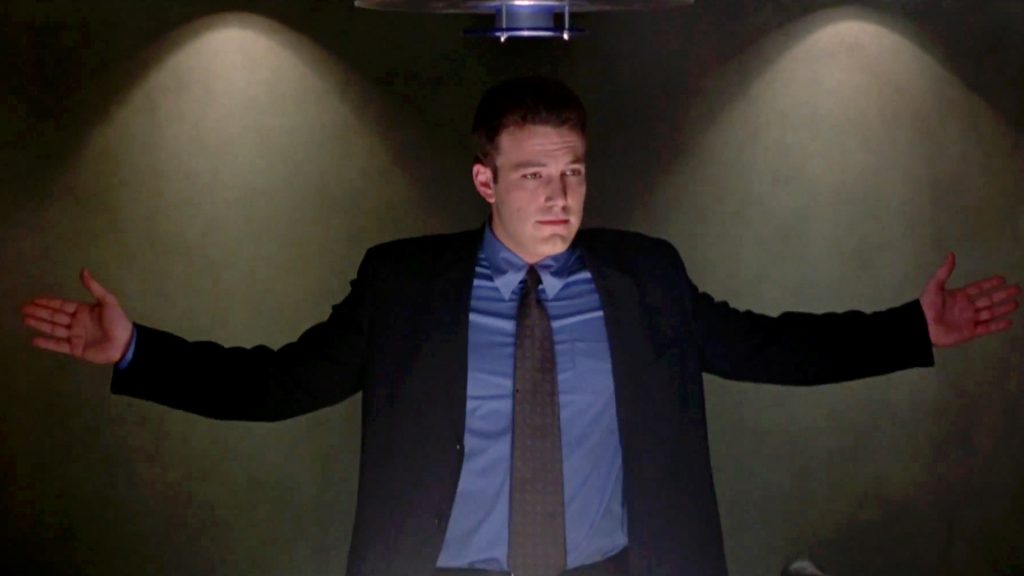 Okay. This guy hasn’t done much, but he did allow Ben Affleck to tell a room full of dudes to act like they have a nine inch cock. If that isn’t Oscar gold right there, I don’t know how the Oscars stay alive. Younger made ‘Boiler Room‘ a long time ago. He then spent the better part of two decades trying to hang out with Vin Diesel again, and then made ‘Bleed For This‘ last year with Miles Teller. Both solid films. He can do ‘Batman‘. Affleck can do ‘Batman‘. This is ‘Batman‘.