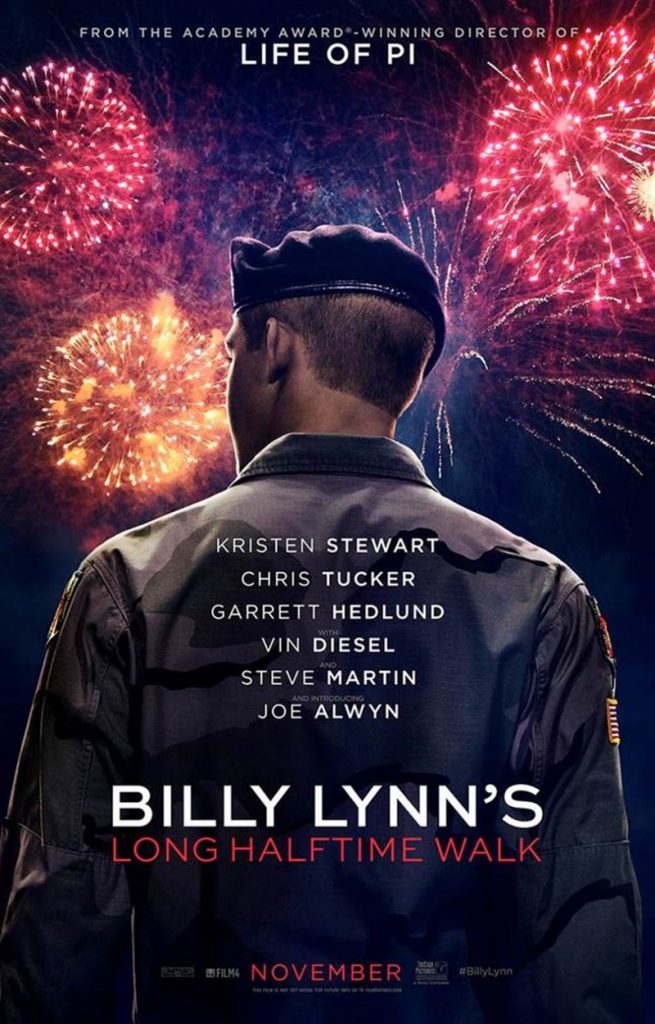 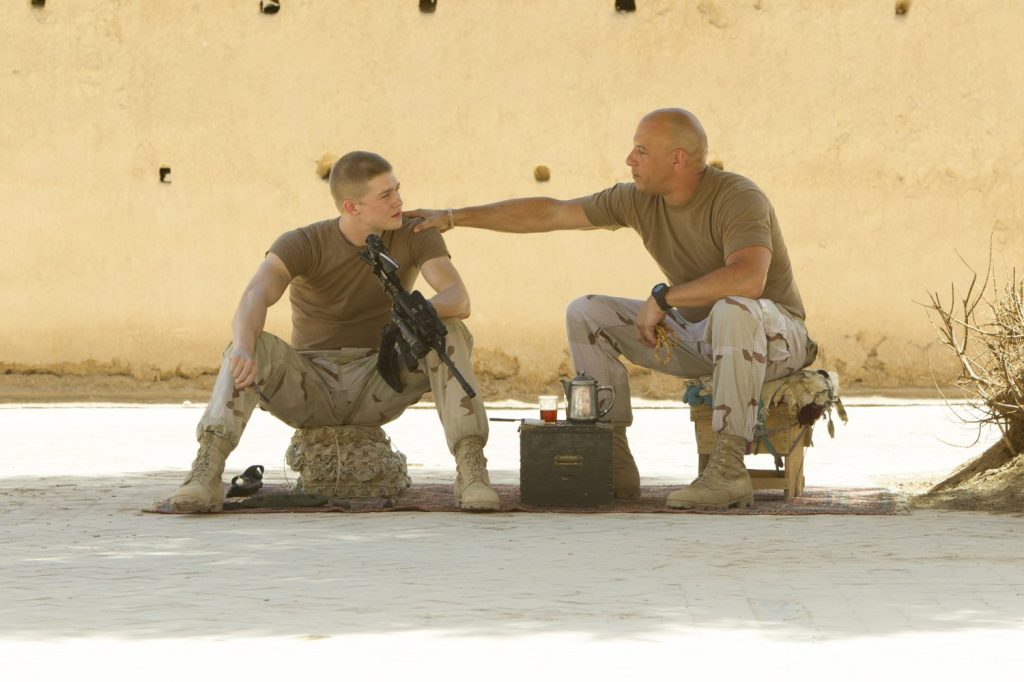 The story is told from the point of view of 19-year-old private Billy Lynn (Alwyn) who, along with his fellow soldiers in Bravo Squad, becomes a hero after a harrowing battle in Iraq and is brought home temporarily for a victory tour. Through a sequence of flashbacks, the truth about what really happened is revealed – contrasting the realities of the war with America’s distorted perceptions of heroism. 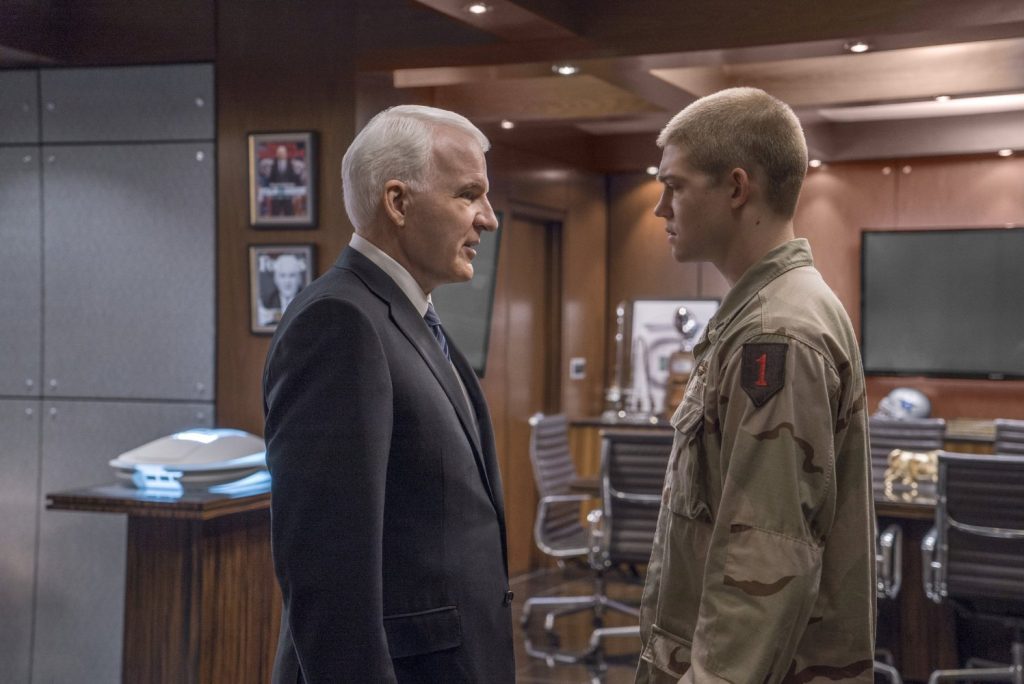 Blu-ray & DVD Bonus Materials Include:
Deleted Scenes
Four Featurettes:
“Into Battle and Onto the Field: Stepping Inside Billy Lynn’s Long Halftime Walk”
“Recreating the Halftime Show”
“The Brotherhood of Combat”
“Assembling A Cast”