‘Sons of Anarchy’ Spinoff To Begin Filming In March!!! 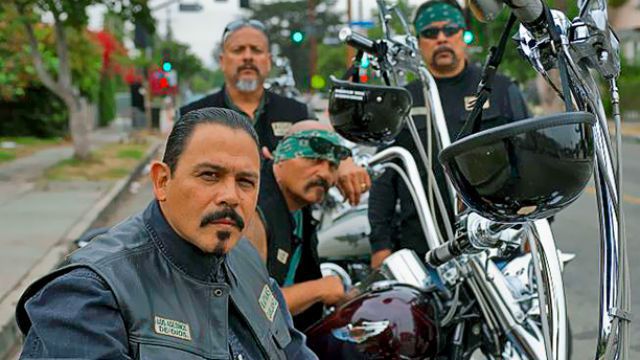 While we haven’t been hearing massive amounts of movement from FX’s planned spinoff of ‘Sons of Anarchy‘, ‘Mayans MC‘, the plans are still in motion and the show is moving forward. We now know that shooting for the pilot will begin in March.

The project will focus on the Mayans motorcycle club and the pilot has been written by creator Kurt Sutter with Elgin James. The gist of the show will follow a prospect, EZ Reyes, who’s trying to join the club on the California-Mexico border. He will go through what others have before him, a need for respect from all in his life, and a desire for vengeance in regards to the local cartel. There will be some faces that look familiar to SOA fans. Fingers crossed this gets picked up for full series, I miss Sutter’s MC world!