‘The Man Who Fell To Earth’ Gets Limited Collector’s Edition Release In January!!! 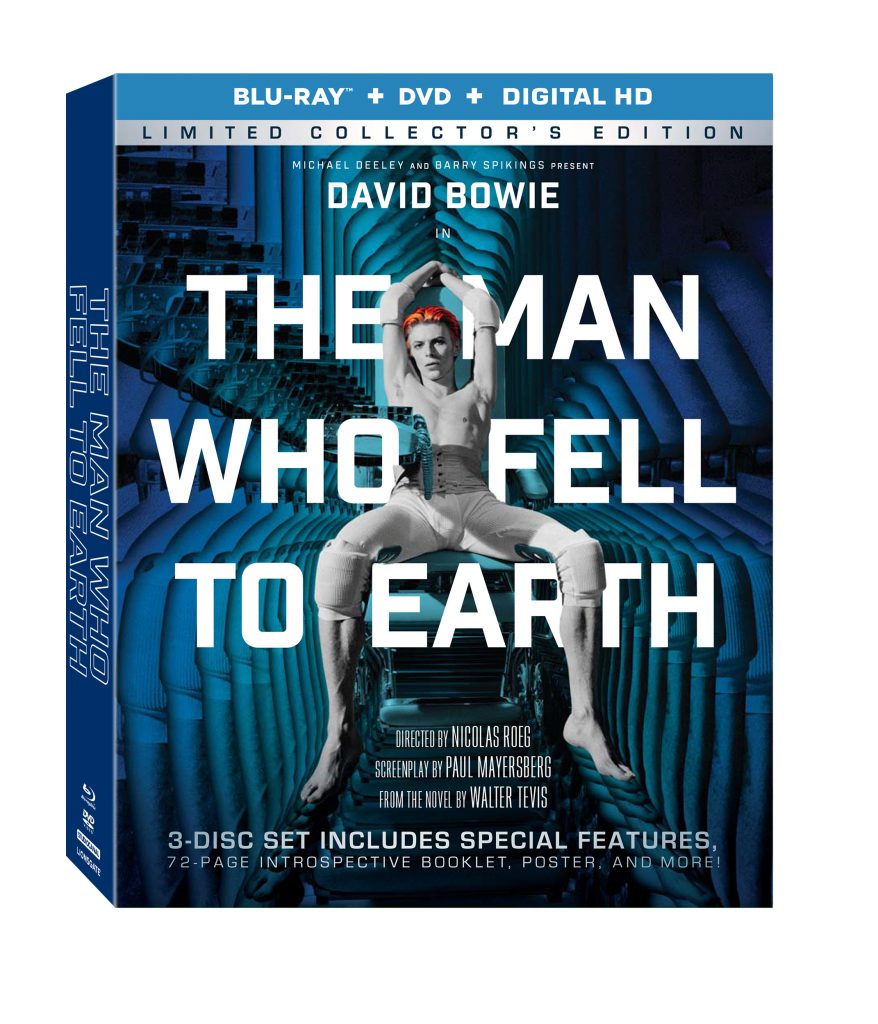 Lionsgate is busting out the awesome for this coming January with ‘The Man Who Fell To Earth‘, and it’s coming to a Blu-ray combo pack on January 24, 2017. This Limited Collector’s Edition features the dearly departed legacy that was, and is, David Bowie. With this special set you receive a 72-page bound book, press booklet, four art cards, and a mini poster, not to mention a remastered copy of the film. 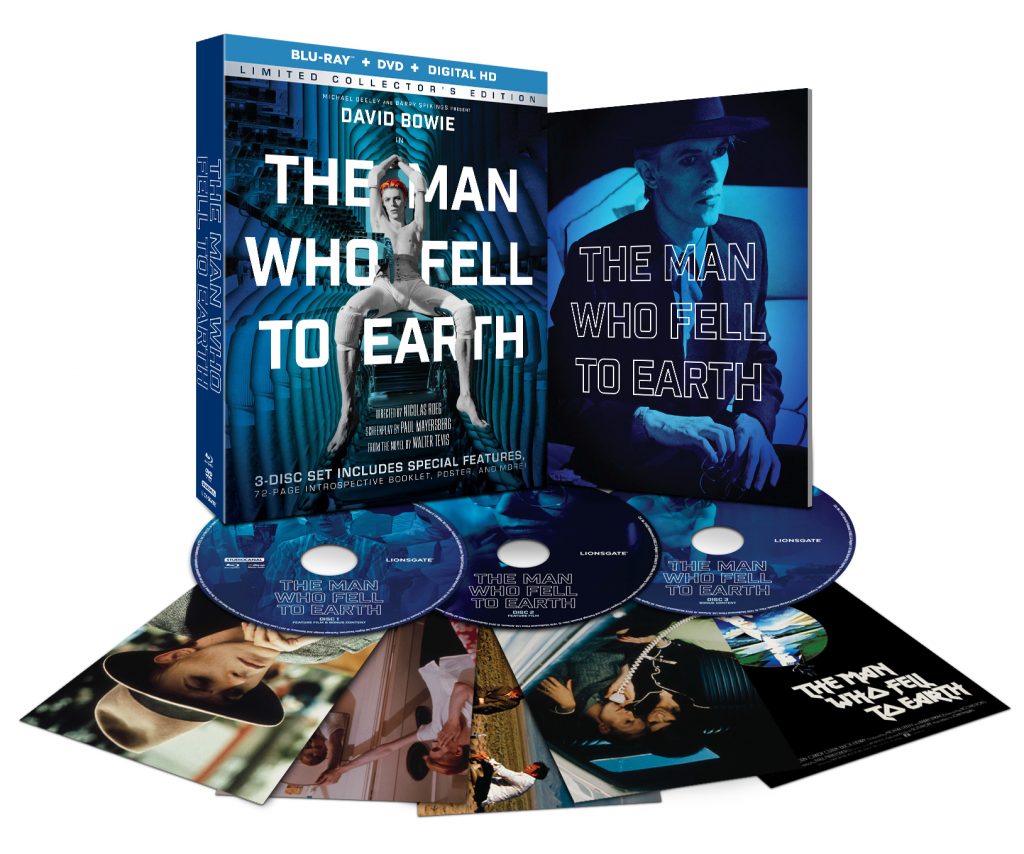 Thomas Jerome Newton is a humanoid alien who comes to Earth to get water for his dying planet. He starts a high technology company to get the billions of dollars he needs to build a return spacecraft, and meets Mary-Lou, a girl who falls in love with him. He does not count on the greed and ruthlessness of business here on Earth, however.