Marvel Is Bringing ‘Inhumans’ To ABC After An IMAX Debut!!! 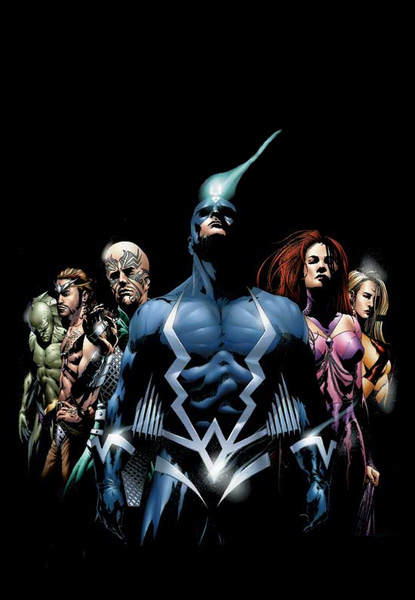 Marvel shows no signs of loosening their stronghold the comic book conglomerate holds on the entertainment center of America. The ever-expanding company has recently staked claim to the ‘Inhumans‘ TV series which will have a rather unique debut before it comes to ABC weekly. 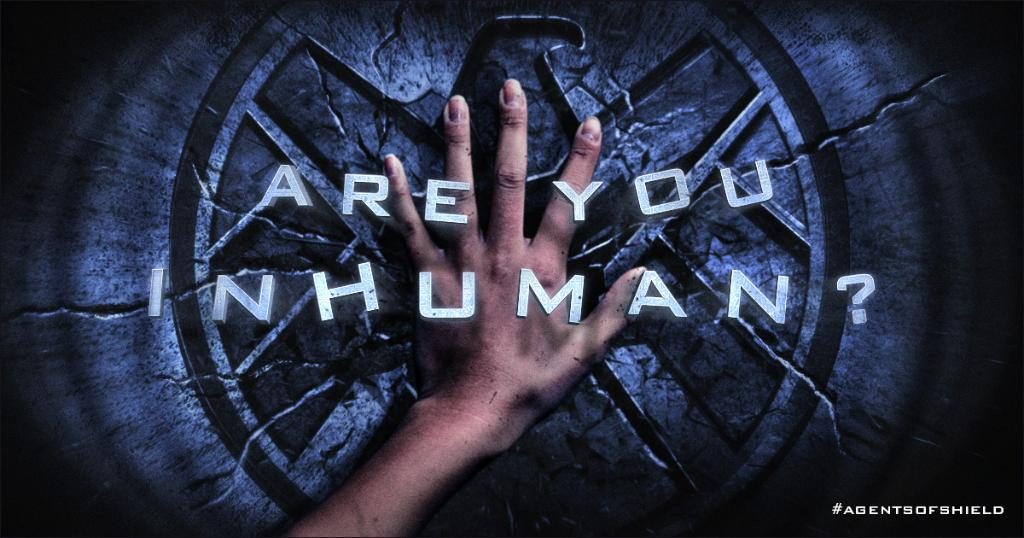 The Inhumans have been around for a long time, those who get their comic lore from TV may think they’re new, but honey they’ve been around since 1965 when they debuted in ‘Fantastic Four‘ #45. They’ve made their television lead-in on episodes of ‘Marvel’s Agents of S.H.I.E.L.D.‘ The series will follow Blackagar Boltagon, aka Black Bolt, and his royal family, from the technology advanced city of Attilan which is on the Blue Area of the Moon and home to Terrigen Lab which factored into Bolt’s creation directly.

Now for the unique debut side of things, the series will be filmed entirely with Imax digital cameras and the first two episodes of the series will exclusively run on Imax screens for two weeks in September of next year, afterwards the series will take it’s place on ABC. ‘Inhumans‘ is not being put together as a spin-off of ‘Marvel’s Agents of S.H.I.E.L.D.‘, but rather stretching the boundaries of the already vast Marvel cinematic universe, or MCU, this is the same world ‘Iron Man‘ and ‘The Avengers‘ live in, but it’s also the same universe that holds ‘Daredevil‘, ‘Jessica Jones‘ and ‘Luke Cage‘, all on Netflix now. Sweet crossover dreams are made of this.