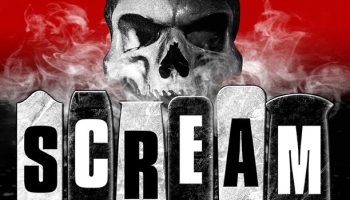 Scream Factory is doing it again! Two legendary David Cronenberg films get a blu-ray debut, ‘Dead Ringers‘ and ‘Rabid‘! These are going to be definite must-haves for fans who want amazing collector’s editions of some of the greatest creepy flicks. 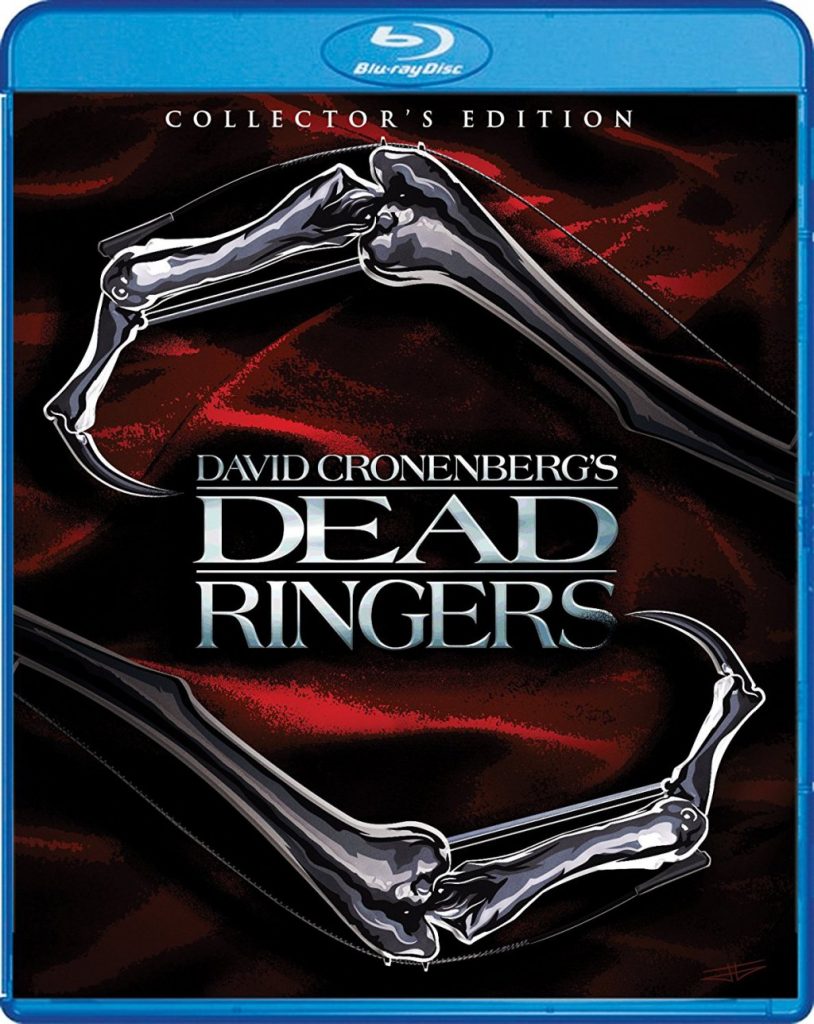 Releasing November 15, 2016 is ‘Dead Ringers‘. The film stars Jeremy Irons, Geneviève Bujold, Heidi von Palleske, Barbara Gordon and Shirley Douglas. The Mantle brothers are both doctors – both gynecologists – and identical twins. Mentally however, one of them is more confident than the other, and always manages to seduce the women he meets. When he’s tired of his current partner, she is passed on to the other brother – without her knowing. Everything runs smoothly, until an actress visits their clinic, and the shy brother is the first to fall in love. Will they be able to ‘share’ her? 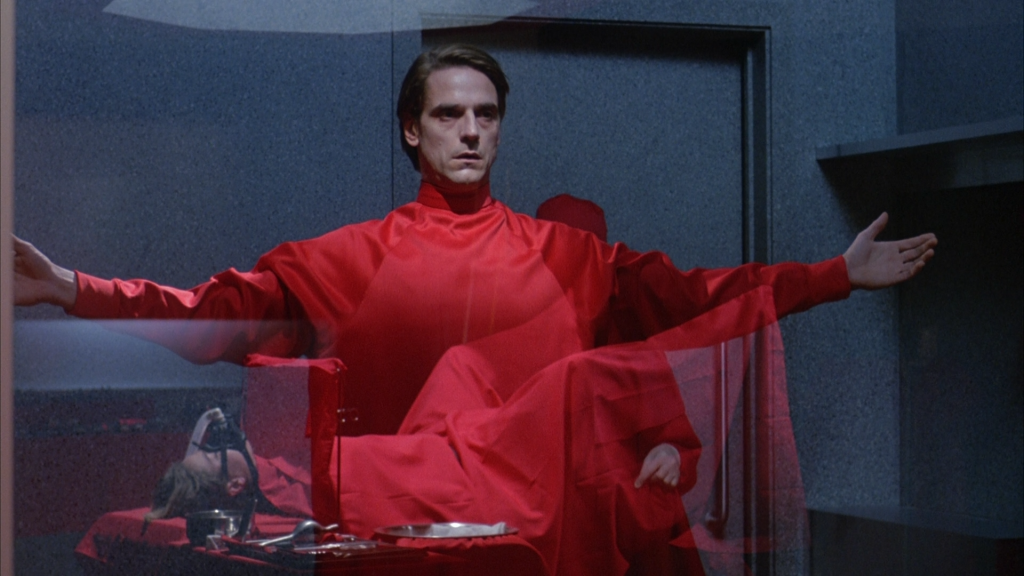 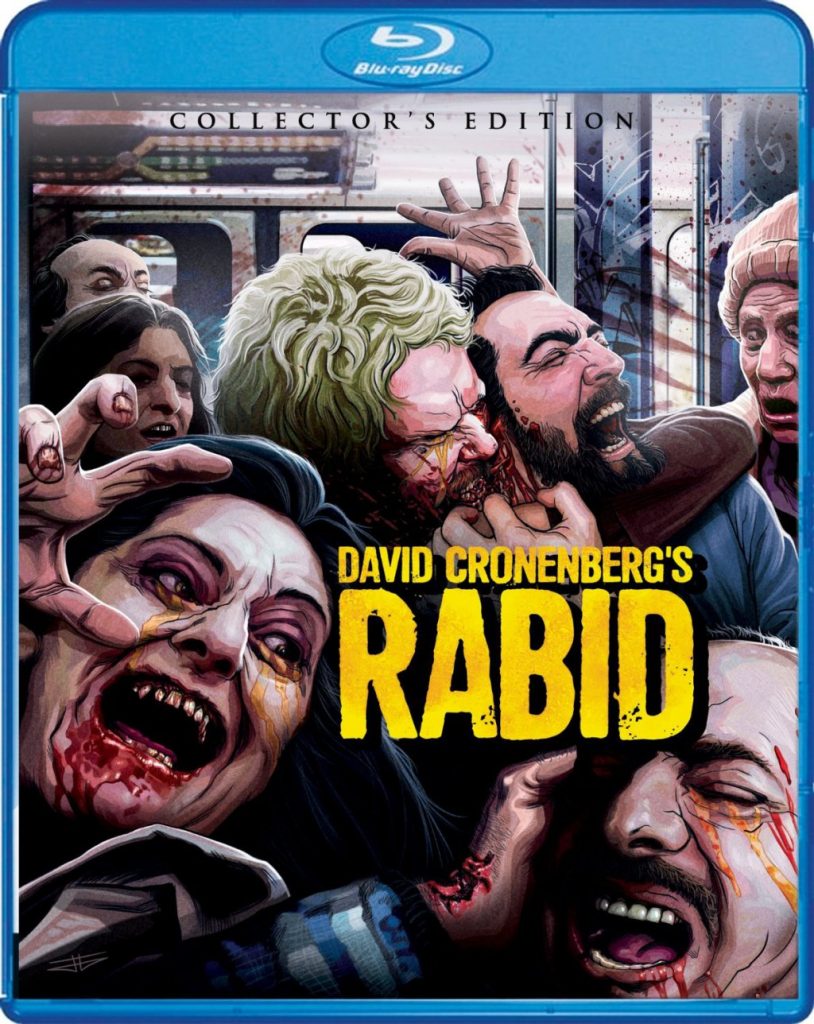 ‘Rabid‘ tells the story of Rose, a woman who is involved in a motorcycle accident, and has experimental surgery performed in order to save her life. However, she develops a taste for blood. Her victims grow in number as well as madness, turning the city into chaos.
‘Rabid‘ debuts November 22, 2016 and stars Marilyn Chambers, Frank Moore, Joe Silver, Howard Ryshpan, Patricia Gage and Susan Roman. 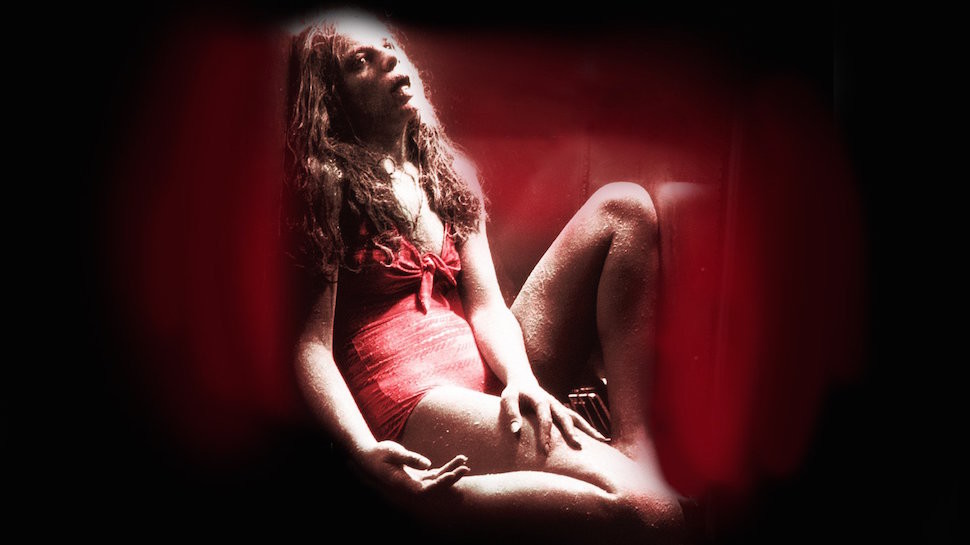