‘The Angry Birds Movie’ Sequel Is A Go At Rovio!!! 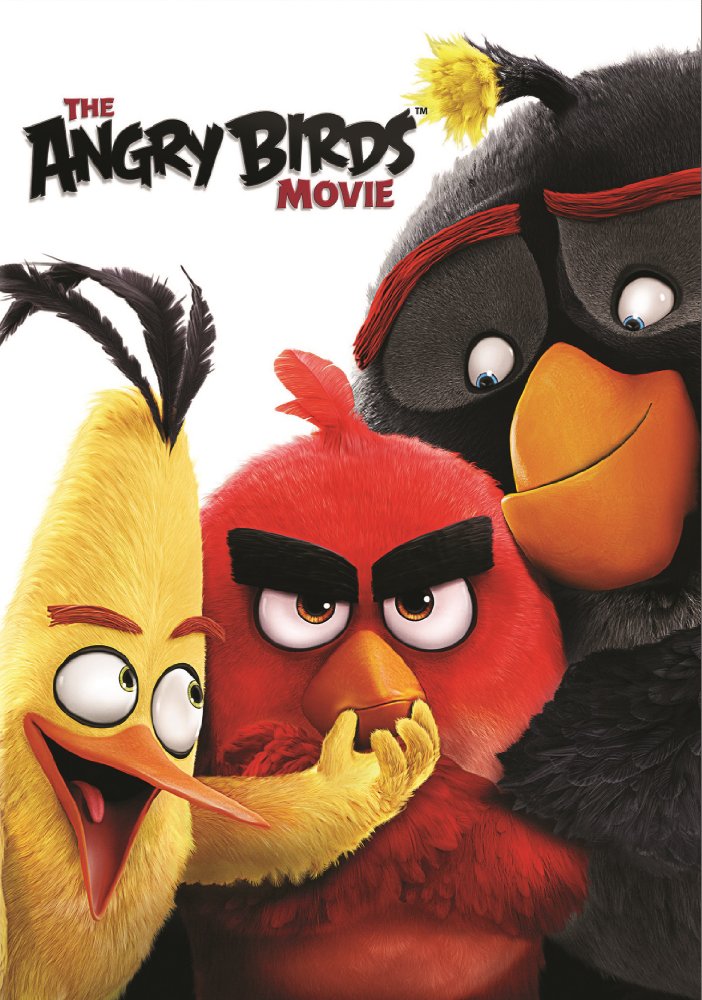 ‘The Angry Birds Movie‘ made such a giant splash for Rovio Entertainment Ltd. that a sequel has been announced. This one is kind of a “Duh!” move, but I’m glad it’s officially in the works. I think I probably enjoyed the movie more than my kids did, but it was something we kept talking about for a few days after. 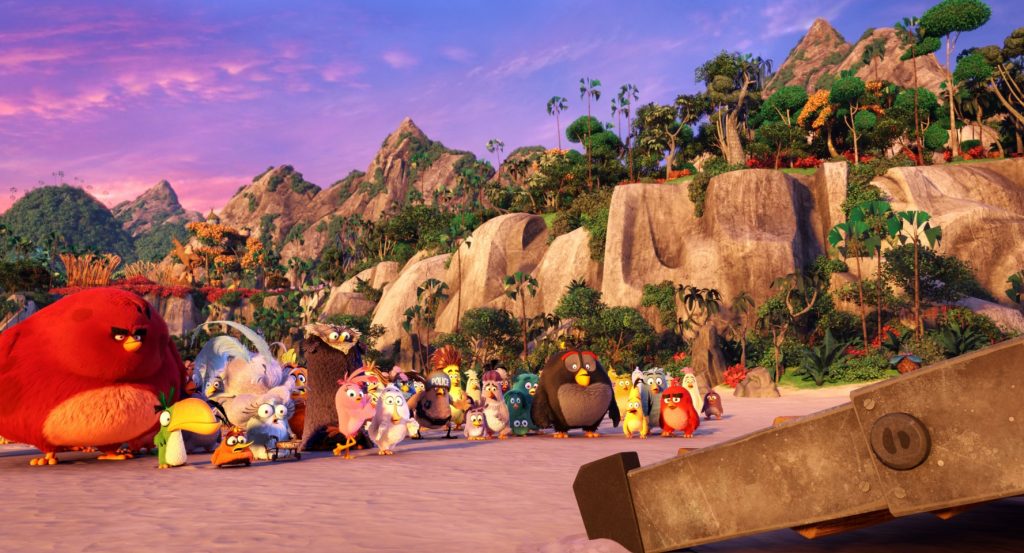 The earnings on the project, no doubt, influenced the studio’s decision to draw from the well again for a sequel. Especially considering the project was based on a game that was smashing records. It would make sense if the game’s popularity rose around the time the film released, too. It’s just good business sense really.

In the 3D animated comedy, ‘The Angry Birds Movie‘, we’ll finally find out why the birds are so angry. The movie takes us to an island populated entirely by happy, flightless birds – or almost entirely. In this paradise, Red (Jason Sudeikis, ‘We’re the Millers’, ‘Horrible Bosses’), a bird with a temper problem, speedy Chuck (Josh Gad ‘Frozen‘), and the volatile Bomb (Danny McBride, ‘This is the End‘, ‘Eastbound and Down‘) have always been outsiders. But when the island is visited by mysterious green piggies, it’s up to these unlikely outcasts to figure out what the pigs are up to. Featuring a hilarious, all-star voice cast that includes Bill Hader (‘Trainwreck‘, ‘Inside Out‘), Maya Rudolph (‘Bridesmaids‘, ‘Sisters‘), and Peter Dinklage (‘Game of Thrones‘), as well as Kate McKinnon (‘Saturday Night Live‘, ‘Ghostbusters‘), Keegan-Michael Key (‘Key & Peele‘), Tony Hale (‘Veep‘, ‘Arrested Development‘), Tituss Burgess (‘Unbreakable Kimmy Schmidt‘), Ike Barinholtz (‘Neighbors‘, ‘Sisters‘), Hannibal Buress (‘Daddy’s Home‘, ‘Broad City‘), Jillian Bell (‘22 Jump Street‘), Danielle Brooks (‘Orange is the New Black‘), Latin music sensation Romeo Santos, YouTube stars Smosh (Ian Hecox and Anthony Padilla), and country music superstar Blake Shelton, who writes and performs the original song ‘Friends‘ the Columbia Pictures/Rovio Entertainment film is directed by Fergal Reilly and Clay Kaytis and produced by John Cohen and Catherine Winder. The screenplay is by Jon Vitti, and the film is executive produced by Mikael Hed and David Maisel.