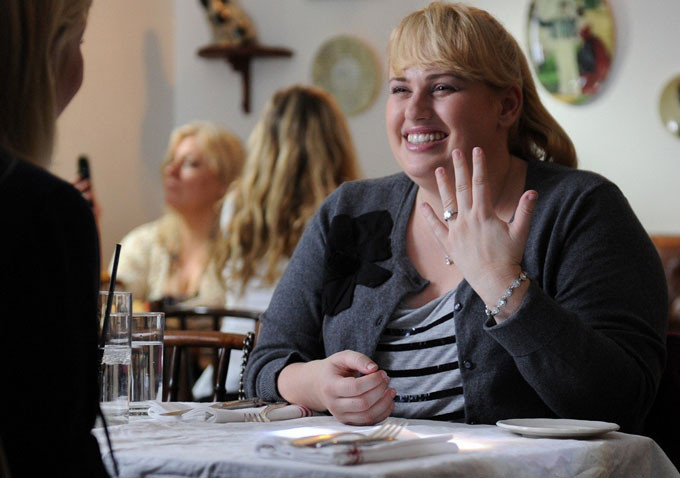 MGM is reworking a 1988 classic and they’ve attached ‘Pitch Perfect‘ star Rebel Wilson to star in ‘Dirty Rotten Scoundrels‘. The original romp featured the dashing Michael Caine and the always hilarious Steve Martin as two con men on a mission to see who can first swindle a young American heiress out of $50,000. 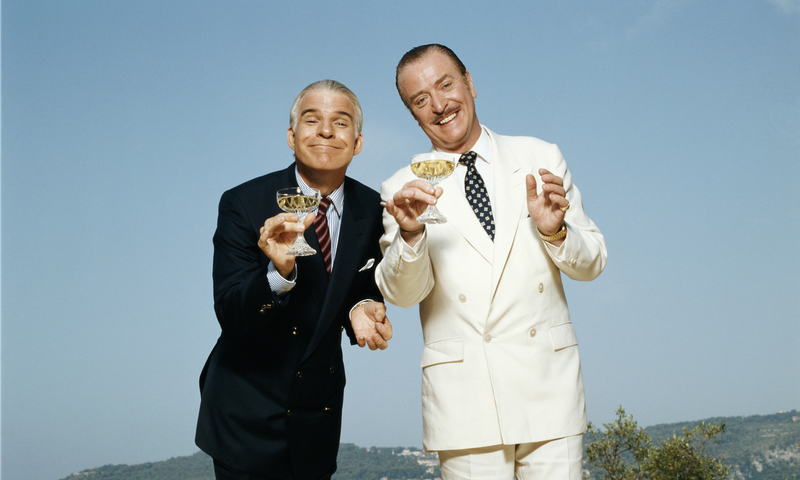 The Wilson project will feature two female scam artists, one with smaller gains in mind and the other with everything on target, they hone their skills on a naive tech prodigy with a large fortune. Jac Schaeffer (‘TiMER‘, ‘The Shower‘) wrote the screenplay

If you’re a fan of the project, back it up to 1964 and check out the film that started it all ‘Bedtime Story‘. I’m a student of Marlon Brando, so this was a compulsory watch and an incredibly enjoyable one at that. Brando’s Benson had a fantastic con to bed multiple women by taking a Polaroid of his intended’s house then approaching the home with a story of being on a search for the house his grandmother described so vividly, and as an American GI, he just happened to be in the neighborhood. He meets David Niven’s Jameson who combines sex with riches as he scams the unsuspecting in the guise of a prince. Benson decides to up his game and who lands the riches first becomes “King of the Mountain”.