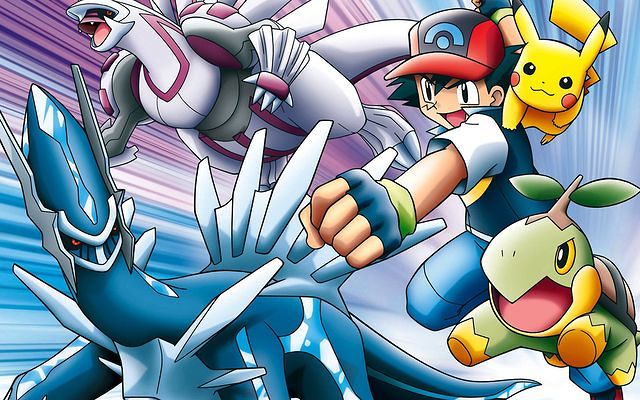 Legendary managed to catch a live-action Pokémon movie deal. We knew it had to happen, I’m honestly a little shocked it hasn’t happened before now. In the wake of the massive wave that Pokémon GO left in it’s wake, anything related to Pokémon is a hot commodity.

Legendary has made a bit of news on its own lately by snagging some pretty big projects. They struck a deal for an untitled project from Nate Parker, writer/director/producer of ‘The Birth of a Nation‘. Another property, ‘Bad Blood‘ has found a home with Legendary that’s based on the story of Silicon Valley blood-testing company Theranos which will star Jennifer Lawrence and is from writer/director Adam McKay.

Pokémon has legions of fans the world over that began in 1996. Now there are just as many adult fans as there are younger ones and it’s even a family activity to catch all the Pokémon possible. The property has grown from trading cards and animated series to a licensing explosion that covers everything you can imagine.