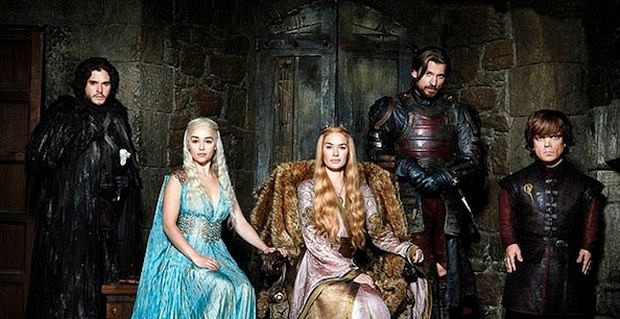 ‘Game of Thrones‘ fans listen up! Series creators David Benioff and D.B. Weiss have confirmed that Season 7 will consist of seven episodes and Season 8 will have anywhere from six to eight episodes to finish off the critically acclaimed and fan-driven series. 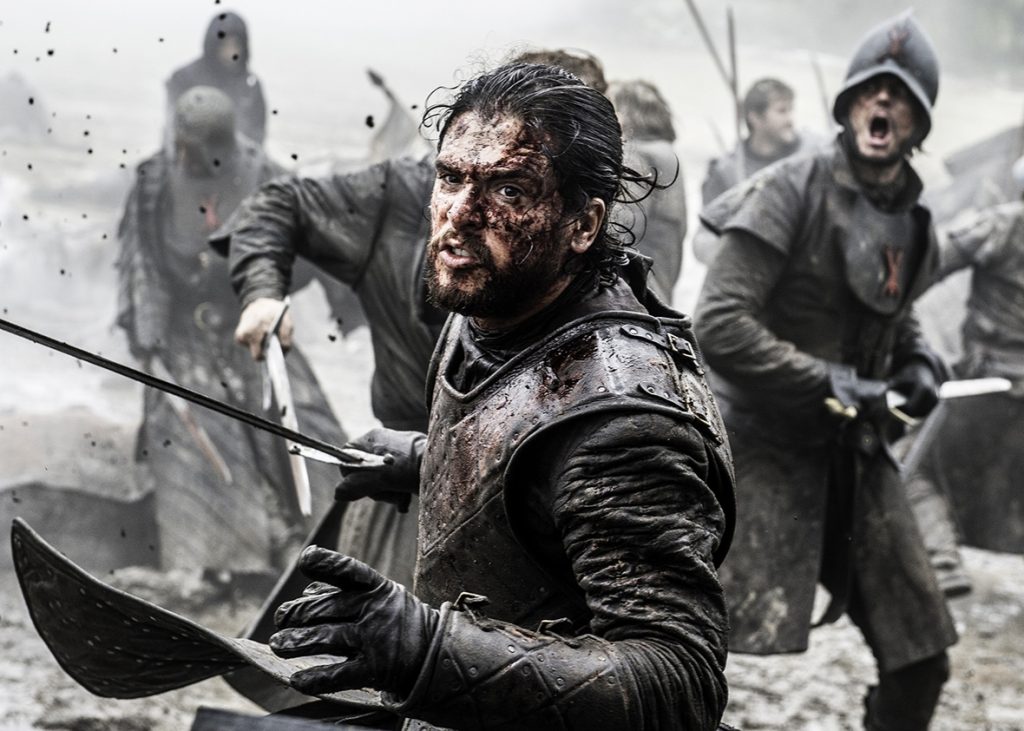 If it wasn’t bad enough, we know the ending is in sight for GOT but then to add insult to injury we get our final two seasons with shortened episode numbers?! The next seven episodes of the serial will be shot later this summer with a following summer of 2017 air date, much later than the April premiere we’re used to.

A later air date is due to winter arriving on ‘Game of Thrones‘ and filming needs to take place after the weather has changed in Northern Ireland. Another drawback from starting so late in the year to air the series is it’s unlikely it will qualify for Emmy nominations for next year. This year GOT received 23 Emmy nominations for just about every category they could be nominated in. Even if they don’t received noms for Season 7, the fans will be watching each episode in droves, savoring each bite until this perfectly imperfect world is blown away with the cold winter’s wind.