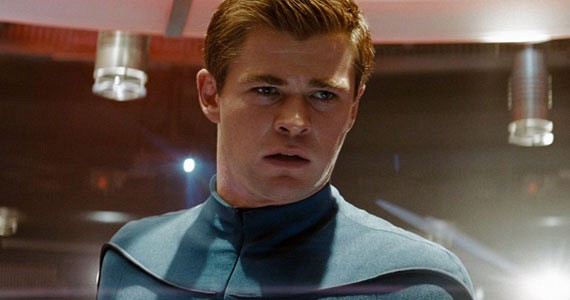 ‘Star Trek‘ is in the news today and it makes sense for it to be. There’s a new film coming out Friday in the rebooted line, a brand new sequel just announced, and we have some info about the newest series coming to CBS. First we’ll talk about the series.

CBS is hosting the new series and it will release new episodes to subscribers in the U.S. The network has come together with streaming service Netflix to broadcast the episodes internationally 24 hours after the episodes air on CBS and their new streaming service, All Access. This is a major boon for Netflix, previously only Hulu could claim they air new episodes of many different series 24 hours after they aired for the first time.

Netflix will reach 188 different countries with the agreement, however fans in the U.S. and Canada will still have to subscribe to CBS to see how the universe expands in this new series set to premiere in  January.

Now for the film news! ‘Star Trek Beyond‘ opens in theaters this Friday, so it seems like a great time to announce that there will be a fourth film in the rebooted film line. Not just that there will be a new film, but the film will go back in time a bit allowing James T. Kirk (Chris Pine) to meet his father. Chris Hemsworth appeared as George Kirk in the first film in the newly rebooted series, but it was a fleeting appearance as he was killed off in the introductory moments of the film. Now there will be interaction between the two Kirk’s and Hemsworth will be coming back to play the part with a deeper performance now that he will have more screen time. Go see ‘Star Trek Beyond‘ this Friday and get excited for more to come!