Colin Farrell To Star In ‘The Beguiled’ Remake From Sofia Coppola!!! 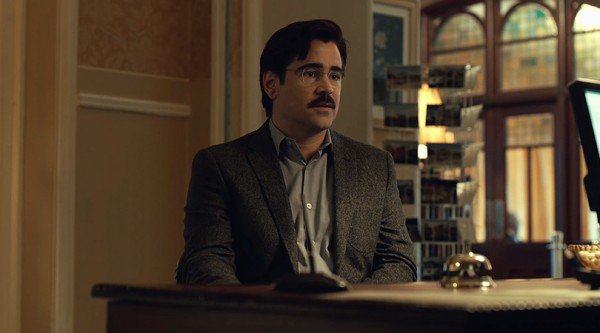 The 1971 Clint Eastwood flick, ‘The Beguiled‘ is heading towards a remake by director Sofia Coppola. But who do you replace Clint Eastwood with? Dirty Harry has a unique presence on-screen and he’s not so easy to replace, but it is possible to do, as the Coen’s discovered with 2010’s ‘True Grit‘. Jeff Bridges won’t be the go-to for Eastwood’s role, but Colin Farrell is stepping into Eastwood’s amputee boots.

The project follows an injured Yankee soldier during the civil war, and his rescue by teenage girls from a southern boarding school. On first site, the students and all-female staff are scared, but as he convalesces he charms the lot one by one turning the fearful atmosphere into one full of jealousy and deceit.

Already attached to the project are Nicole Kidman, Kirsten Dunst and Elle Fanning with Coppola not only directing, but writing the script, as well. The original source for the project is a novel by Thomas Cullinan. There isn’t any kind of start date right now, but once Farrell officially signs to the project I imagine it will gain traction and move forward quickly.