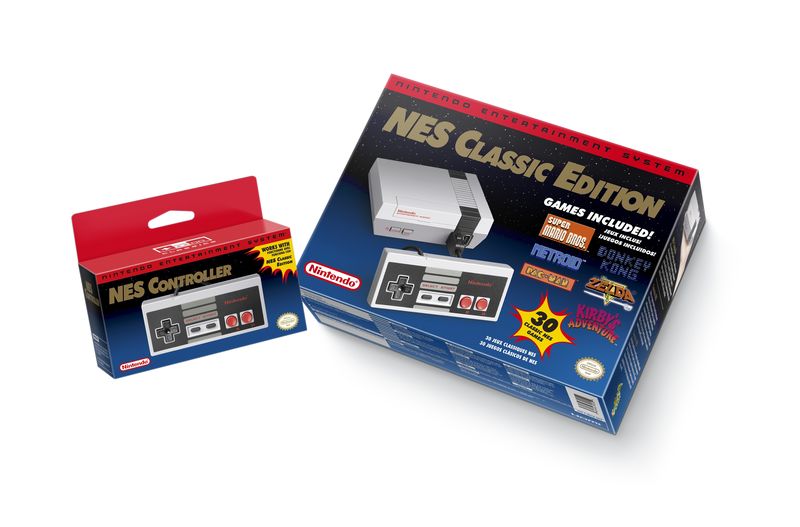 Nintendo isn’t done cashing in on the nostalgia chip they found in Pokemon GO, they’re hoping for a whole damn mine of throwback cash coming their way with this latest release – the old school Nintendo Entertainment System: NES Classic Edition. There’s just one catch, it’s smaller, like a lot smaller.

The kawaii-sized console comes with 30 games already built in, no need to practice your cartridge-blowing skills with this set. It’s a simple connection to your TV through a HDMI cable and has a newly designed controller that works just like the original. It will also connect to a Wii Remote giving you options to play the Virtual Console games on a Wii or Wii U.

If you’re dying to get your hands on one of these consoles, you can purchase them on November 11th for the modest price tag of $59.99 which means it’s perfectly released for Santa to deliver to their younger generations for Christmas morning. If the parents or even grandparents take over from the kidlins, it’s only to be expected and might make for a happier holiday break if you just buy two. 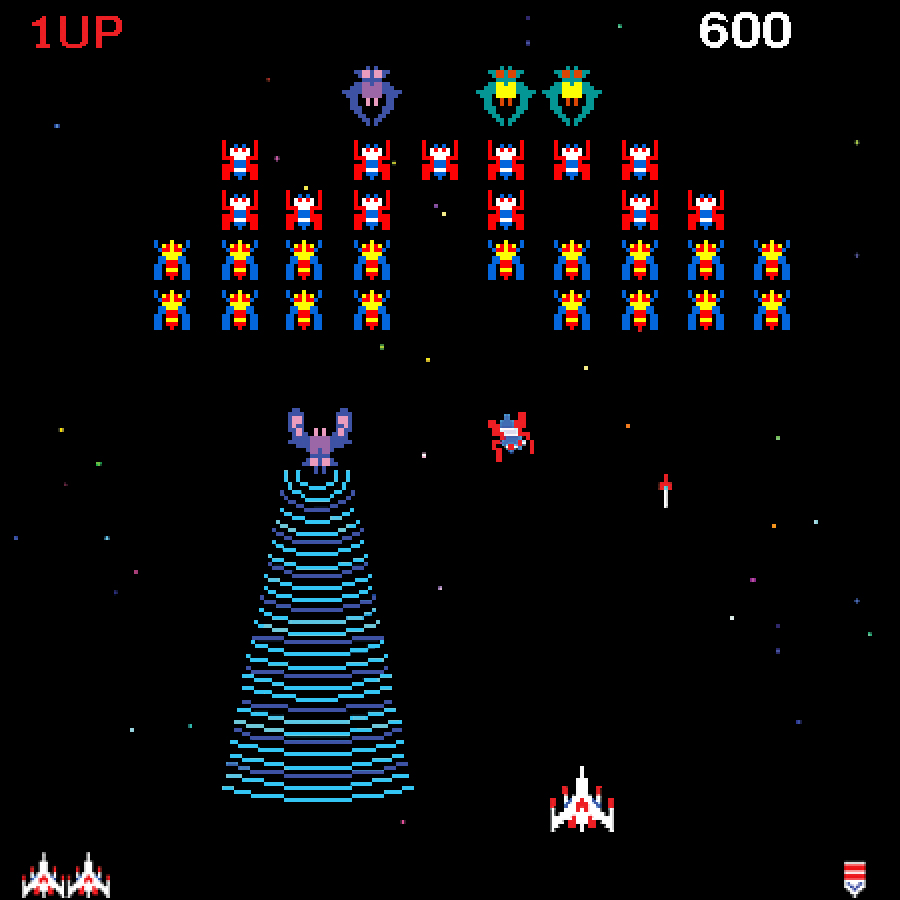 Now, if you’re like me, you’re wondering what games the NES comes with, keep reading and I’ll give you the titles. All your favorites should be making an appearance, I wouldn’t be surprised if Nintendo has a back-door plan to release new titles from their original catalog later on. 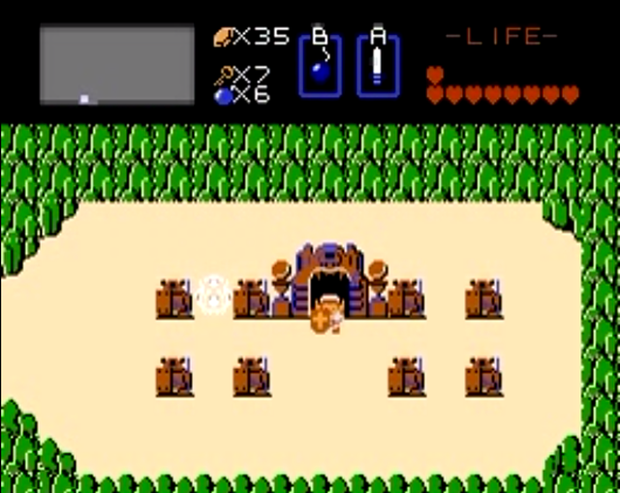