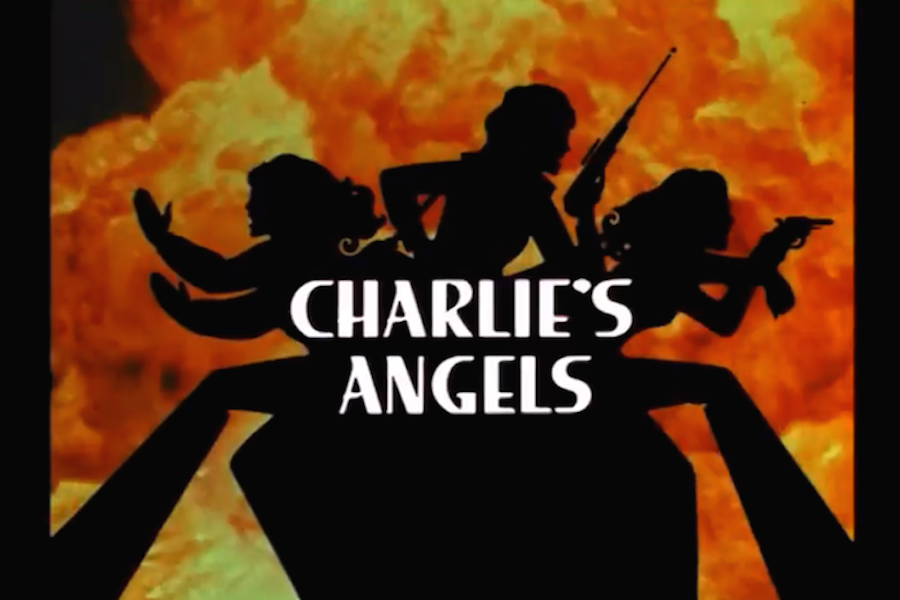 ‘Charlie’s Angels‘ is coming back to the big screen, but not the way we’ve seen it before. Elizabeth Banks has picked up the project to direct and she’s already reached out to Pulitzer Prize-winning playwright David Auburn to script the story. Besides just giving the actors something to say, Auburn will give some much-needed depth to the three leads.

Banks is looking to recreate the “Angels” making them more substantial , dynamic and grounded characters. Sony was pleased with the previous movie adaptations from 2000 and 2003 and the direction the characters were taking compared to their counter parts from the original TV series.

The plan isn’t to completely depart from the ‘Charlie’s Angels‘ original storyline, it will still consist of a trio of women working as private detectives. Casting and release dates are all still up in the air.