‘The Secret Garden’ is Getting the Remake Treatment! 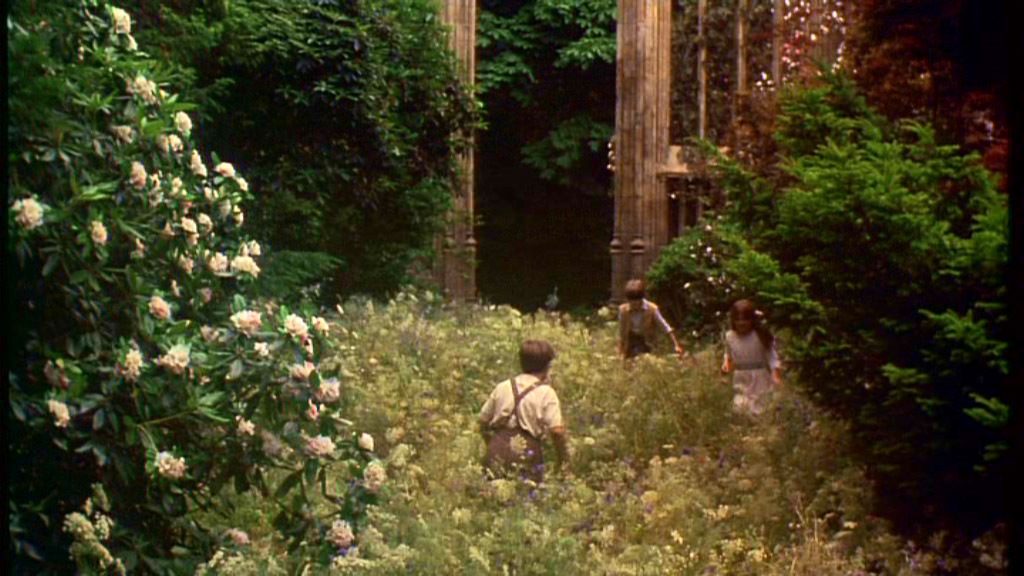 Hollywood is now remaking ‘The Secret Garden‘ yet again. I’ll say that the last big film adaptation of the classic family book was back in 1993, so there has been a little bit of time between remakes. David Heyman and Studio Canal are set to produce the film, which Heyman is mostly known for producing all of the ‘Harry Potter‘ films. The studio has hired Jack Thorne to write the screenplay.

Thorne is a British guy who has had a successful career in television, but it signed on to write the upcoming ‘Sandman‘ film for Neil Gaiman. The original book was written by Frances Hodgson Burnett, and follows a young orphaned girl, whose parents died and is sent to live with her uncle. This little girl is at first not the happiest of little girls, but she befriends a robin that tells her of a secret garden that is filed with magic and wonder. Heyman and Studio Canal collaborated on the last ‘Paddington‘ film, according to Deadline, which was a financial and critical success, and the duo are working on the sequel right now, so the execs think that another family book done by these two will make even more money.

With the technological advances since the early 90s and the passion for remakes these days, I can see this project making quite a bit of money. I’m sure there will be a big search for the next Mary Lennox and we will update you on casting decisions and a director. Let’s hope it’s a new take on the classic novel and they go with Quentin Tarantino.