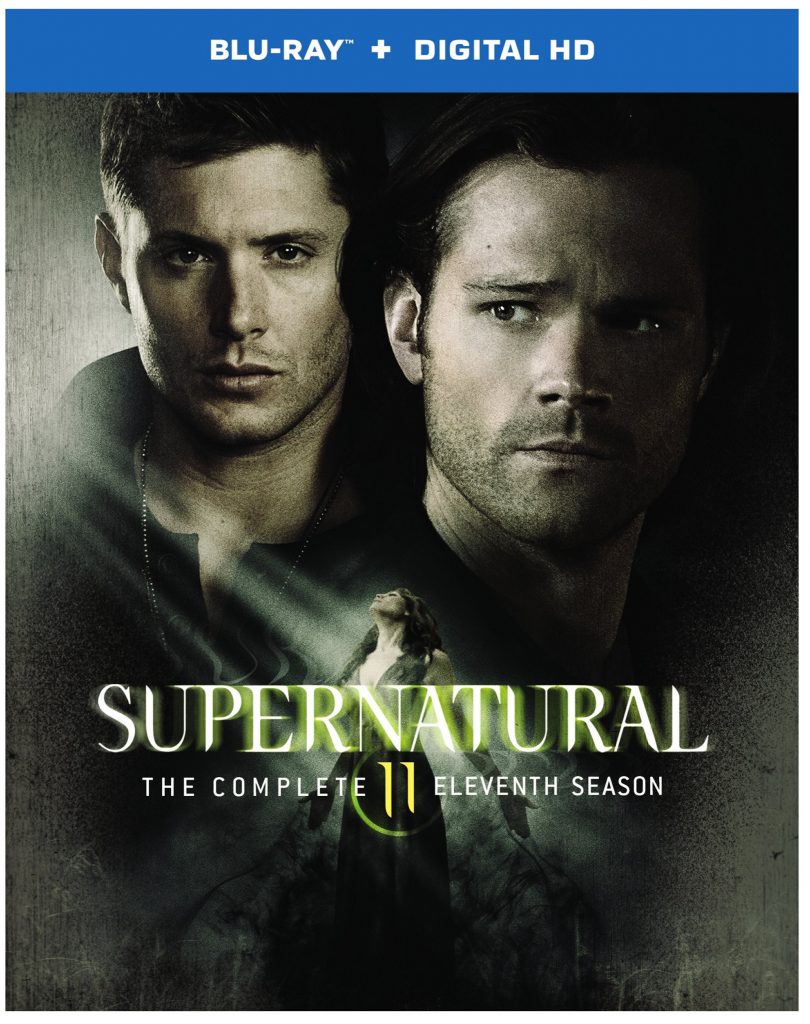 Warner Bros. Home Entertainment releases all 23 episodes from season eleven of ‘Supernatural‘!!! We only have a few months to wait as it debuts September 6, 2016. Jensen Ackles and Jared Padalecki star as brothers Dean and Sam Winchester with Misha Collins as Castiel, an angel, and Mark Sheppard as the demon Crowley. Sam and Dean are among just a small percentage of people in the world that are aware of the daily battles happening between the Hell under them and the Heaven above them and both sides are warring for the souls of all on earth, but Sam and Dean don’t let anyone go without a fight.

Season Eleven plunges Sam and Dean Winchester (Padalecki and Ackles) into extreme peril as they face The Darkness, a sinister new menace unleashed upon the Earth. They continue their monster-hunting missions, battling the usual werewolves, black-eyed demons and even a vengeful ghost in a stuffed bunny costume, but with a sharp new focus: destroy The Darkness. Needing all the help they can get, the brothers turn to fallen angel Castiel (Collins); the King of Hell, Crowley (Sheppard) and even an unassuming God (Rob Benedict)– only to come face to face with Lucifer and Crowley’s power-hungry witch-mother Rowena (Ruth Connell). Strap yourself in for the Winchesters’ darkest adventures yet as they journey between Heaven and Hell in all 23 electrifying episodes of the epic suspense thriller. 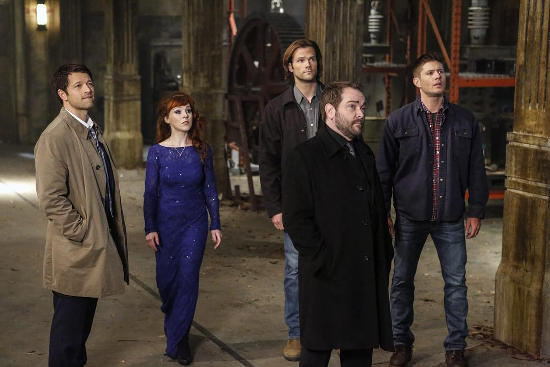