Pick Up A Copy Of ‘Chronicles of the Ghostly Tribe’ On July 5!!! 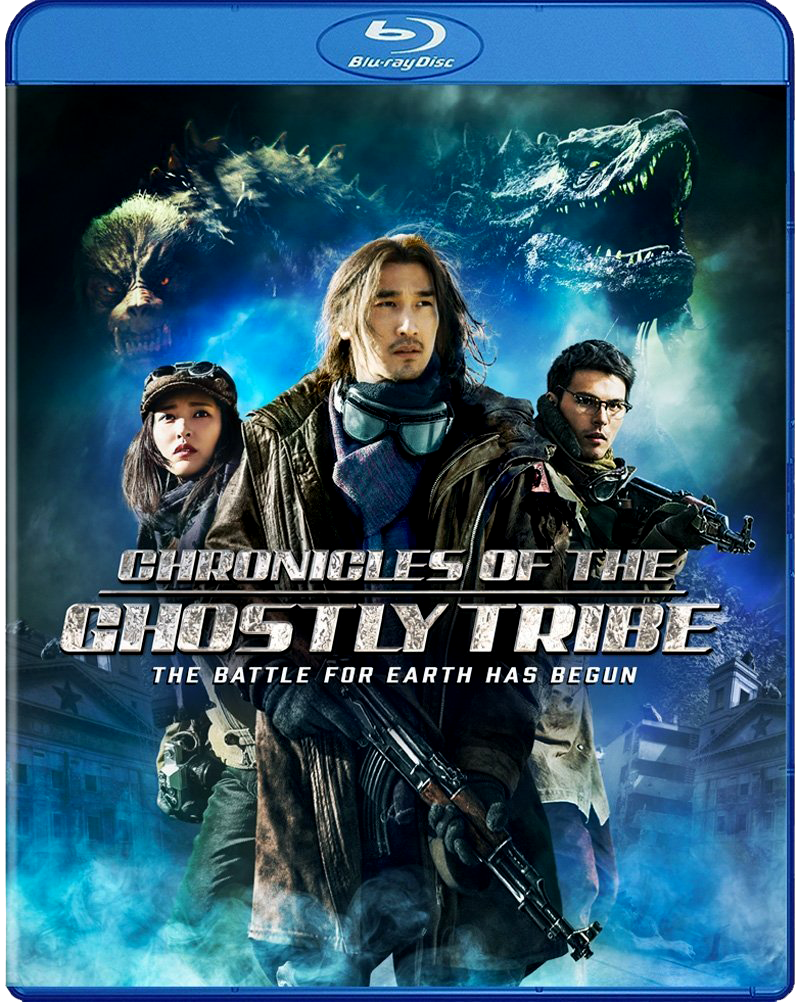 Well Go USA Entertainment presents ‘Chronicles of the Ghostly Tribe‘ on a variety of home video formats July 5, but if you don’t want a hard copy of the flick, you can purchase it as a digital download right now! Celebrated auteur and festival darling Lu Chaun (‘City of Life and Death‘) directs his first blockbuster flick with Chronicles.

The Mongolian Border, 1979: Massive fossils of unknown creatures are discovered in the mountains, and the research team assigned to excavate the remains includes acclaimed Professor Yang (Wang Qingxiang), Hu Bayi (Mark Chao), and Ping (Yao Chen), the professor’s beautiful daughter. When a freak explosion, lethal bat attack, and fall to the mountain’s floor leaves only a handful of survivors, the small remaining band uncovers a mythic Cyclopean Temple – and an Interdimensional Portal that lets loose a pack of ravenous Hell-Beasts, leaving only Hu alive.
New York City, Present Day: Now living a quiet but tormented life as a librarian, Hu studies demonology manuscripts to find answers for that fateful day. Little does he know that Professor Yang has just been found wandering the mountains thousands of miles from where he supposedly died; a young woman with amnesia was just discovered in a recently-uncovered tomb; and a Northern Chinese mining town has just been ravaged by giant, unknown creatures …

Bonus materials include a making-of featurette.