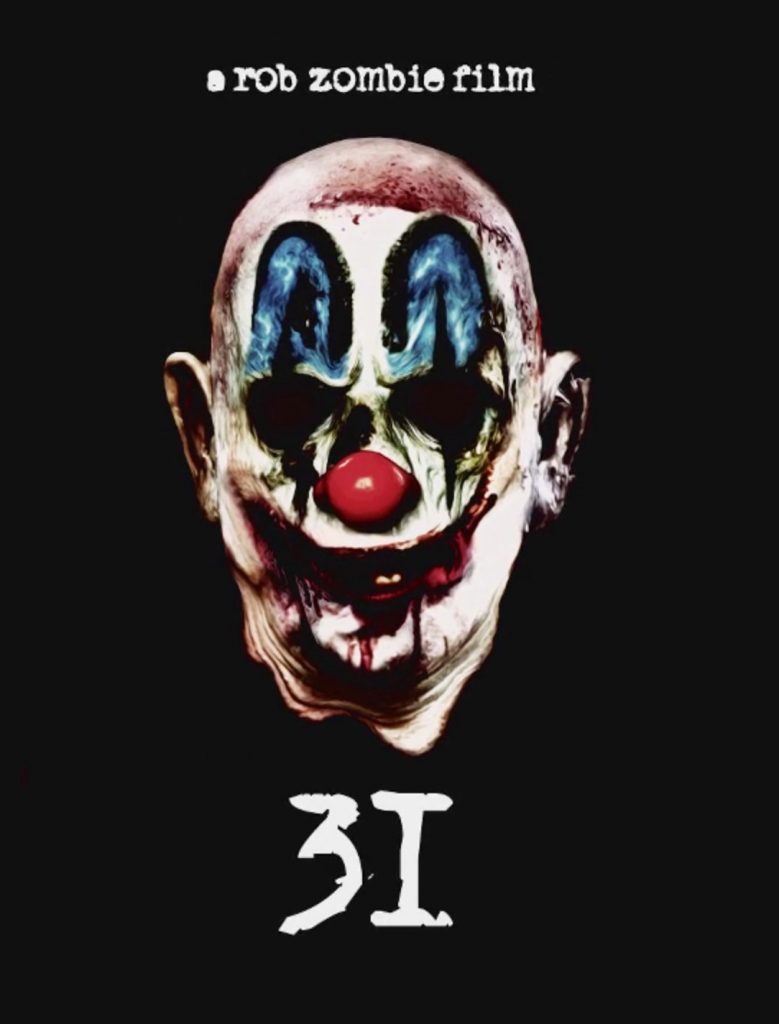 I can easily say that Rob Zombie’s ‘31‘ is one of my most anticipated movies of 2016. I know it shouldn’t be, but Rob Zombie is such a fun filmmaker in the horror genre, that I consistently look forward to his original films. I don’t count his ‘Halloween‘ remakes, because they weren’t really any good. However, ‘The Devil’s Rejects‘, ‘House of 1000 Corpses‘, and ‘Lords of Salem‘ all were highly entertaining and showed that Zombie progressed as a filmmaker. His upcoming film ‘31‘ just sounds insane, and I’ve been chomping at the bit to see it. We finally have a trailer and it looks so good.

Official Synopsis: On October 30, 1975, five carnival workers were kidnapped and held hostage until the following night (Halloween), where they are put in a compound. They’re told that they are there to take part in a game named “31” where the goal is to survive past the next 12 hours. This is made difficult by the fact that they are not alone; a violent gang of evil clowns are there and stalking their every move.

Enjoy the trailer, while I anxiously await the Red Band trailer.