Netflix is extending their reach into the indie film market with their obtaining global rights to Charlie McDowell’s ‘The Discovery‘ starring Robert Redford, Rooney Mara and Jason Segel, Jesse Plemons, Riley Keough and Ron Canada. The film is set to premiere on Netflix and have a domestic theatrical run in 2017.

McDowell is the director behind 2014’s ‘The One I Love‘ that starred Mark Duplass and Elizabeth Moss. The project originally had Nicholas Hoult attached in Segel’s place. He directs and co-writes the story with Justin Lader. 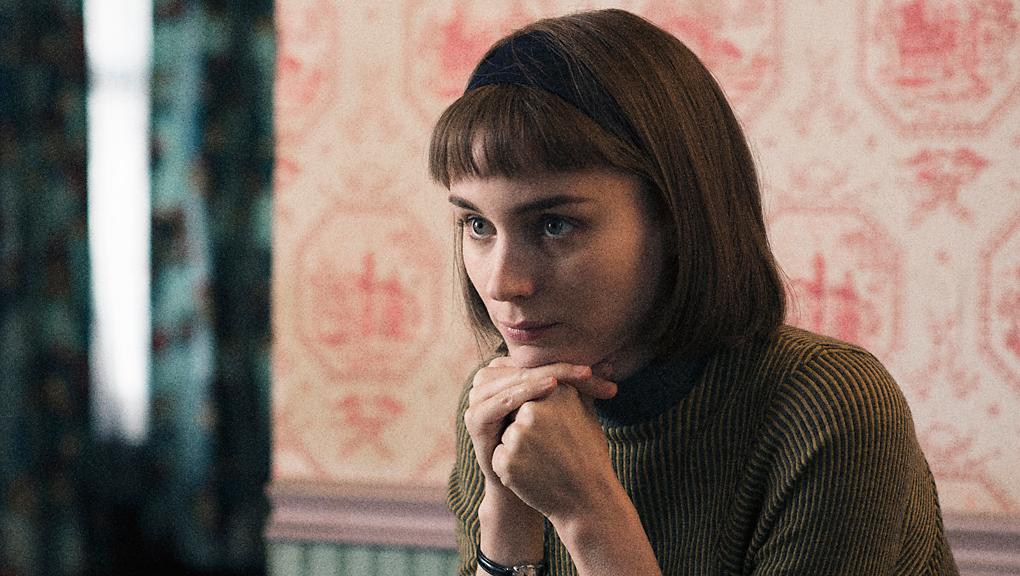 We see the world two years after a big discovery has been made that scientifically confirms there is an afterlife where millions of people have chosen to take their own lives in order to start over. Redford plays the man responsible for the discovery while Segel plays his son and Mara plays the role of a woman with a tragic past and who Segel’s character falls in love with.

This is a crazy original story line and not one that’s been seen anywhere else, Netflix is really upping their feature film game with flicks from some of today’s hottest stars like Paul Rudd, Selena Gomez, Ellen Page, Allison Janney, Brad Pitt and Kevin James.