‘Malignant Man’ is Coming to the Big Screen! 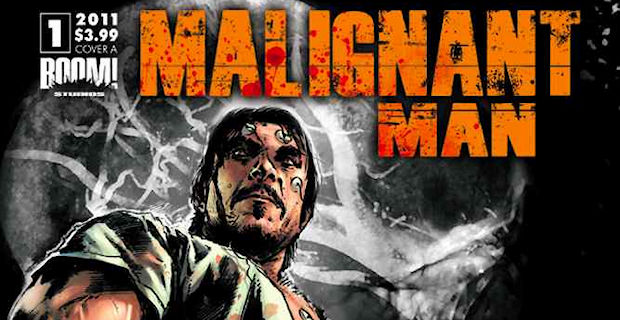 Fox and Boom! Studios have partnered up to bring ‘Malignant Man‘ to the big screen with Brad Peyton  directing and James Wan producing. Peyton recently directed ‘San Andreas‘ with The Rock and is doing the sequel and the upcoming ‘Rampage‘ film too with (you guessed it) The Rock. And we all know Wan is the horror master who just released ‘Conjuring 2‘, so thus far, this has a solid team behind it.

If you’re unfamiliar with ‘Malignant Man‘, this is a comic book that follows a guy named Alex Gates who is a dying patient with a terminal disease. His malignant tumor is not really a tumor at all though, but rather an alien parasite that has given him some pretty cool powers. With these new powers, he fights the mysterious bad guys and uncovers some secrets of his own. Zak Olkewicz has written an adaptation for an early screenplay draft, according to THR. Nothing is set in stone yet, but I wouldn’t be shocked if we see Dwayne ‘The Rock’ Johnson star in this as well, since he and Peyton have such a good chemistry these days. 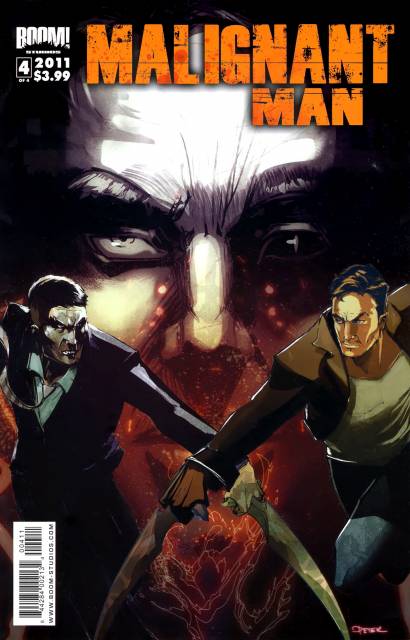 This is not the only comic book from Boom! Studios to get the big screen treatment either. The awesome comic ‘Irredeemable‘ and ‘The Empty Man‘ are in production right now too, so we have a lot to look forward to. I know this means more comic book movies in an already saturated movie market, but these are a bit different and are more adult and violent. They’re no ‘Avengers’ type of projects and that’s good for now. We will update when we hear more.