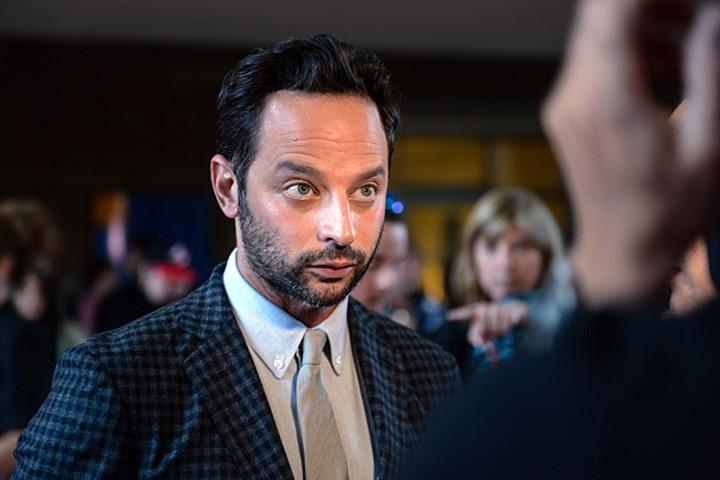 Netflix is picking up ‘Big Mouth‘, a half-hour animated comedy series that shows us some teenaged antics in puberty from Nick Kroll (‘The League‘) and Andrew Goldberg (‘Family Guy‘). With a premiere loosely set for sometime in 2017. 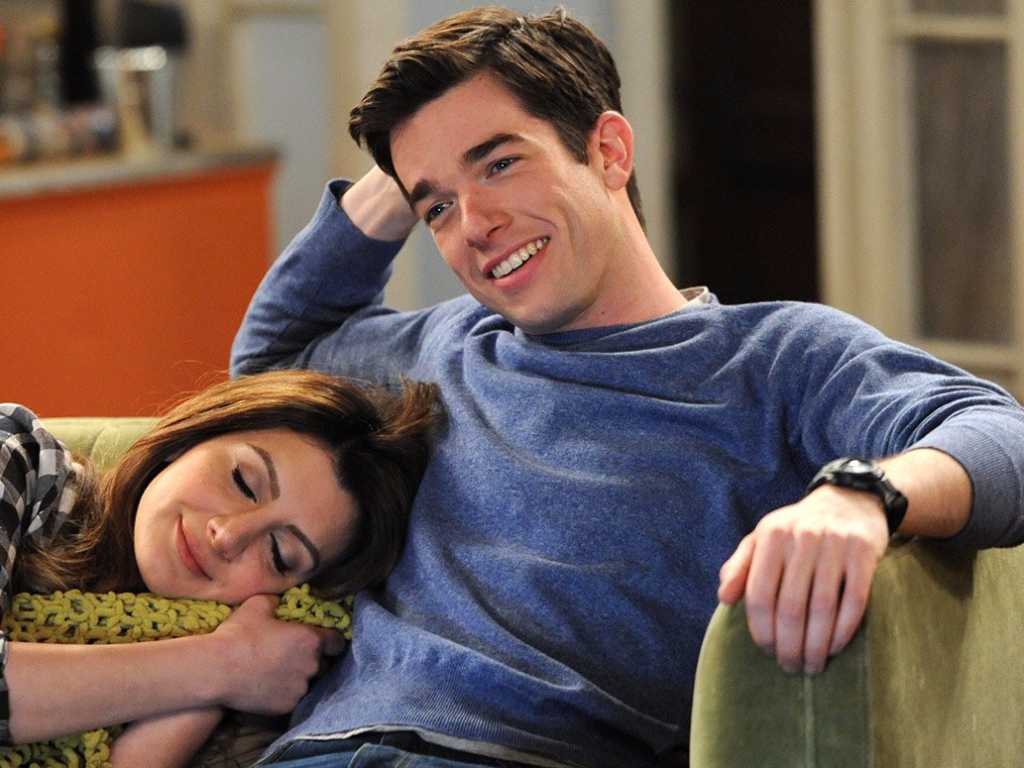 Main characters Nick and Andrew will be voiced by Kroll and John Mulaney. The cast is made up of plenty of comedic personalities that should make this series a definite must-watch for the comedy driven viewer, Maya Rudolph (‘Maya & Marty‘), Jason Mantzoukas (‘The League‘), Jordan Peele (‘Key and Peele‘), Fred Armisen (‘Portlandia‘), Jenny Slate (‘Girls‘) and Jessi Klein (‘Inside Amy Schumer‘) are among those giving life to the 2-dimensional supporting cast. 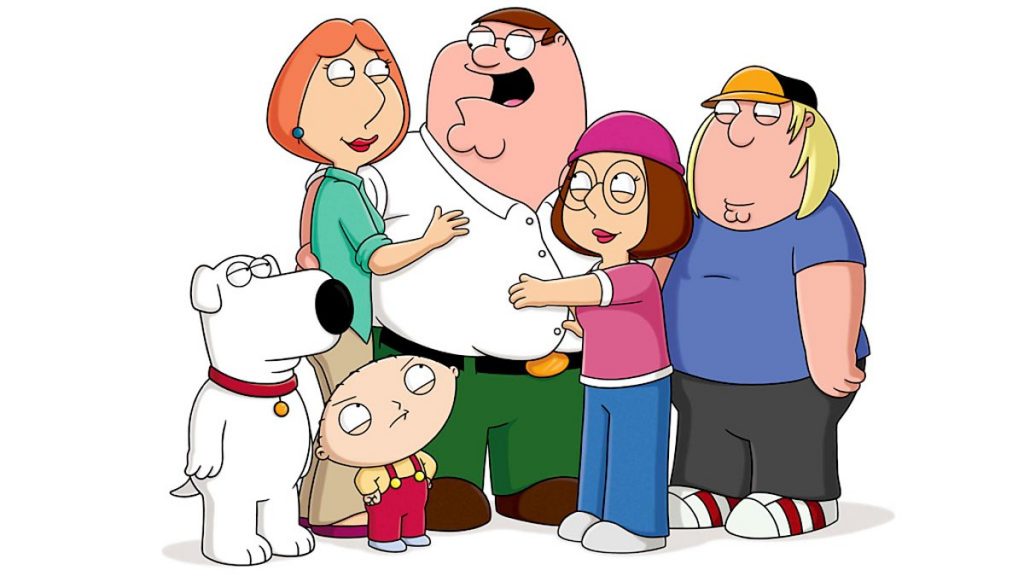 One thing to make this series stand out from others that have come before is that Kroll and Garfield have been best friends since 1st grade and they’re mining from their own experiences and stories to create the dialogue for the project.

The series was co-created with Mark Levin and Jennifer Flackett, and Kroll and Goldberg all four will exec produce. Kroll has a lengthy resume in the entertainment world including ‘The League‘, ‘Kroll Show‘ and ‘The Life and Times of Tim‘) while Goldberg has extensive animated experience at ‘Family Guy‘ where he’s run the gamut of positions leveling out at co-executive producer.