Enjoy the trailer for Disney’s ‘Moana’! 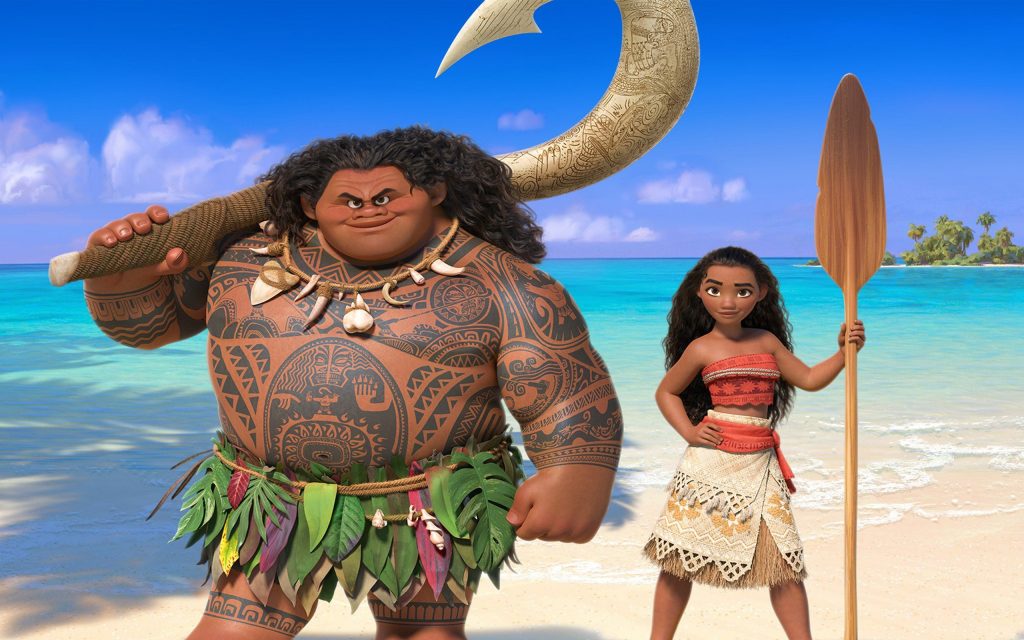 I’ve been waiting for this Disney animated film to release already, because I’ve been hearing so much about it for so long. The new film is called ‘Moana‘ and takes place in the South Pacific and is directed by Ron Clements and John Musker who did ‘The Little Mermaid‘.

The big name voice here is Dwayne ‘The Rock’ Johnson along with Alan Tudyk (‘Firefly‘) and newcomer Auli’I Cravalho (Moana). Moana is a 16 year old girl who is a navigator who sets out on a big mission on the sea. She travels with Maui (The Rock) who has a magical fishhook, as they set sail. We even get ‘The Rock’s eyebrow raise here. I just hope for a ‘People’s Elbow‘ on a fish at some point.

The film is set to release right before Thanksgiving, and I’m sure box office receipts will be fantastic. The teaser trailer looks fun. Enjoy it…..if you smell what The Rock is cookin’!