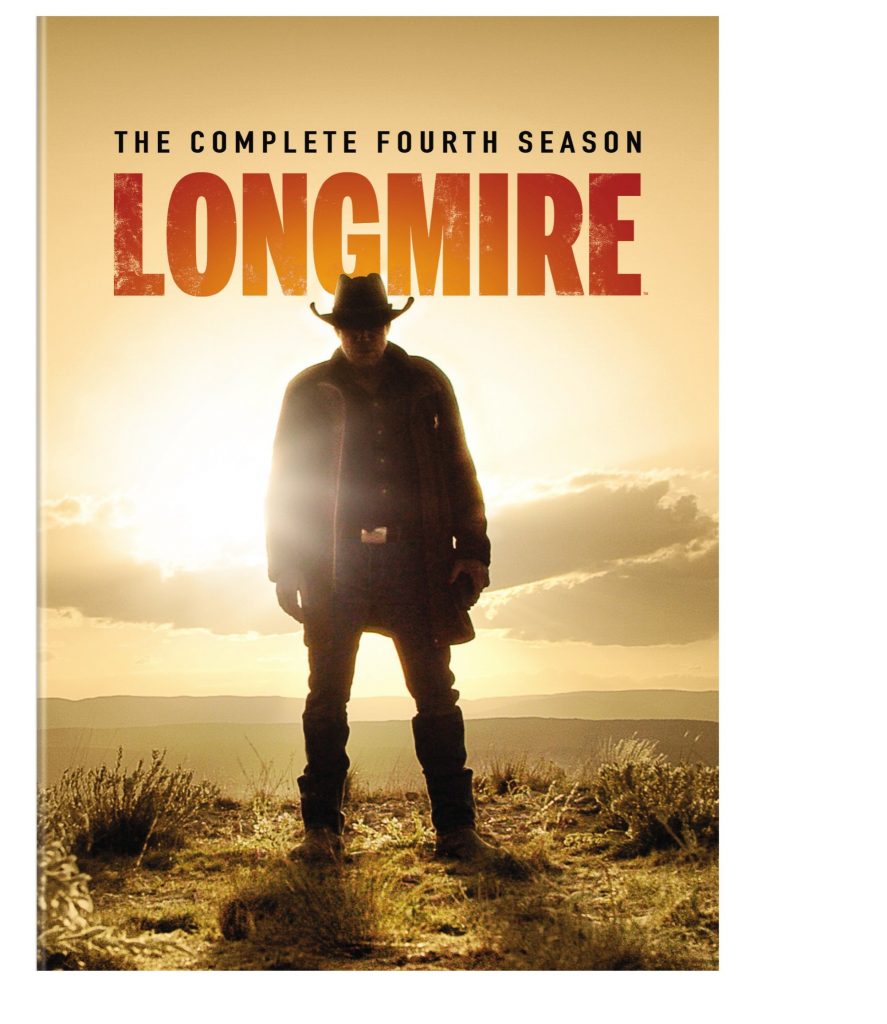 Warner Bros. Home Entertainment will release ‘Longmire: The Complete Fourth Season‘ on Blu-ray, DVD and Digital HD September 13, 2016.  The collection includes all 10 episodes of season four. The fourth season in the gripping, crime drama was an answer to fans who demanded more and Netflix responded. 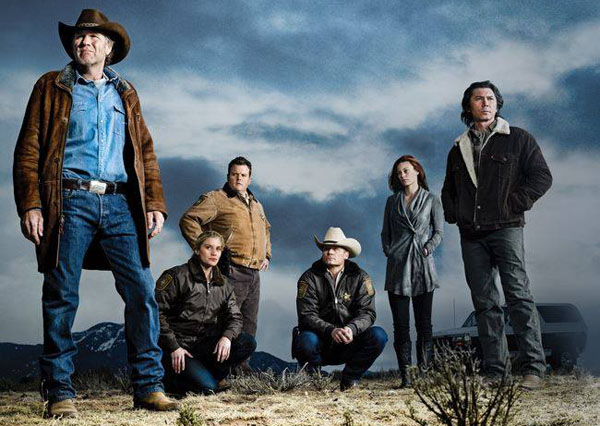 The new season finds unflappable Sheriff Walt Longmire (Taylor) and his deputies trying to put the troubling events of the past behind them. The mysterious White Warrior who tormented Branch Connally (Chase) is dead, Walt’s best friend Henry Standing Bear (Phillips) is a free man, Longmire’s right-hand deputy Victoria “Vic” Moretti (Sackhoff) is newly divorced, and the mystery of Walt’s wife’s murder is seemingly resolved.  However, just as it looks like a second chance is truly possible for everyone; the opening of the new casino on the Reservation brings dark new problems to Walt’s corner of Wyoming.  And his fresh start is further threatened as it becomes clear that some people cannot truly move on until they have either forgiven past injustices or avenged them.