HBO and Larry David are Coming Back for ‘Curb Your Enthusiasm’ Season 9! 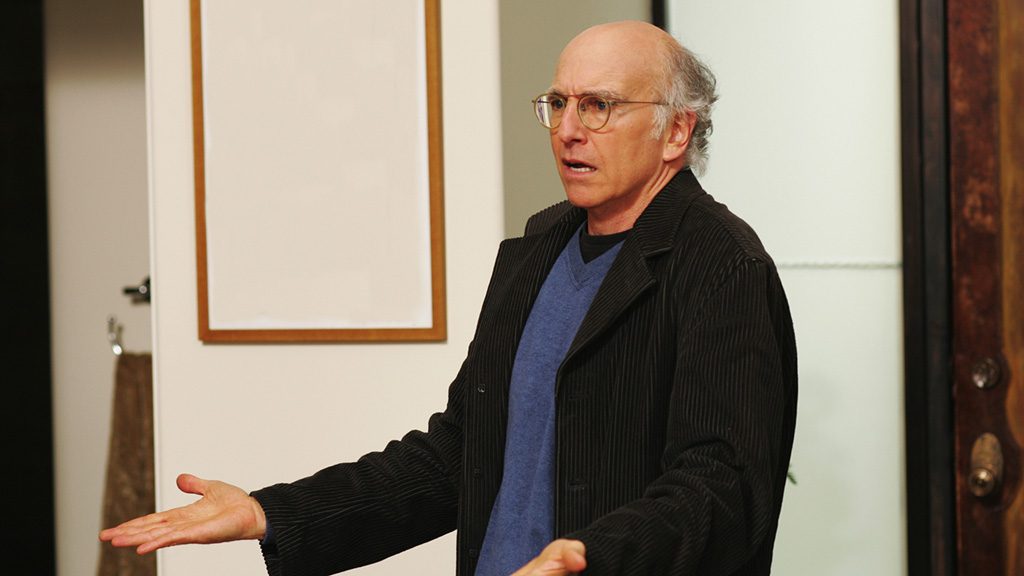 Finally! Larry David has agreed and has come up with a good enough story to bring one of the funniest shows back to television for a 9th season. I’m of course talking about ‘Curb Your Enthusiasm‘. It has been five years since the last season of ‘Curb‘, and I’m just so happy that there will be new episodes. Last week, J.B Smoove, who plays Leon on the show said that Larry was thinking of some ideas and that he wanted to do another season.

Well, it’s official, Season 9 of ‘Curb Your Enthusiasm‘ is coming back. So far there is no word on a start date, premiere date or casting, but I’m sure that will come soon. Maybe Larry will have Bernie Sanders cameo on the show. Last time we saw ‘Curb’, we had Larry and Leon roaming around Paris, France, arguing about where they were. I hope they at least pick it up there for a little bit, because to have an episode with those two in Paris would be amazing. We will update you as we get more information. Until then, get your HBOGO out and re-watch seasons 1-8. 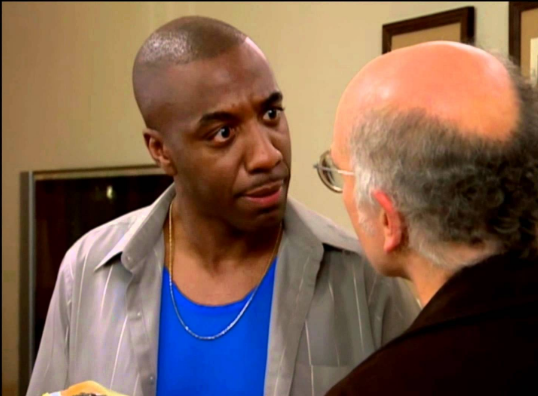 Official Press Release: The Emmy®– and Golden Globe-winning comedy series CURB YOUR ENTHUSIASM, starring Larry David, will return to HBO for its ninth season, it was announced today by Casey Bloys, president, HBO programming. Details of the new season will be announced as they are confirmed.

“We’re thrilled that Larry has decided to do a new season of CURB and can’t wait to see what he has planned,” said Bloys.

Asked why he decided to come back, David said, “In the immortal words of Julius Caesar, ‘I left, I did nothing, I returned.’”

CURB YOUR ENTHUSIASM stars “Seinfeld” co-creator David as an over-the-top version of himself in an unsparing but tongue-in-cheek depiction of his life. With 80 episodes to date, the show is HBO’s longest-running scripted comedy or drama series. David also starred in and co-wrote the 2013 HBO Films presentation “Clear History.”