Don’t Miss The Chance To See ‘Batman: The Killing Joke’ On The Big Screen!!!! 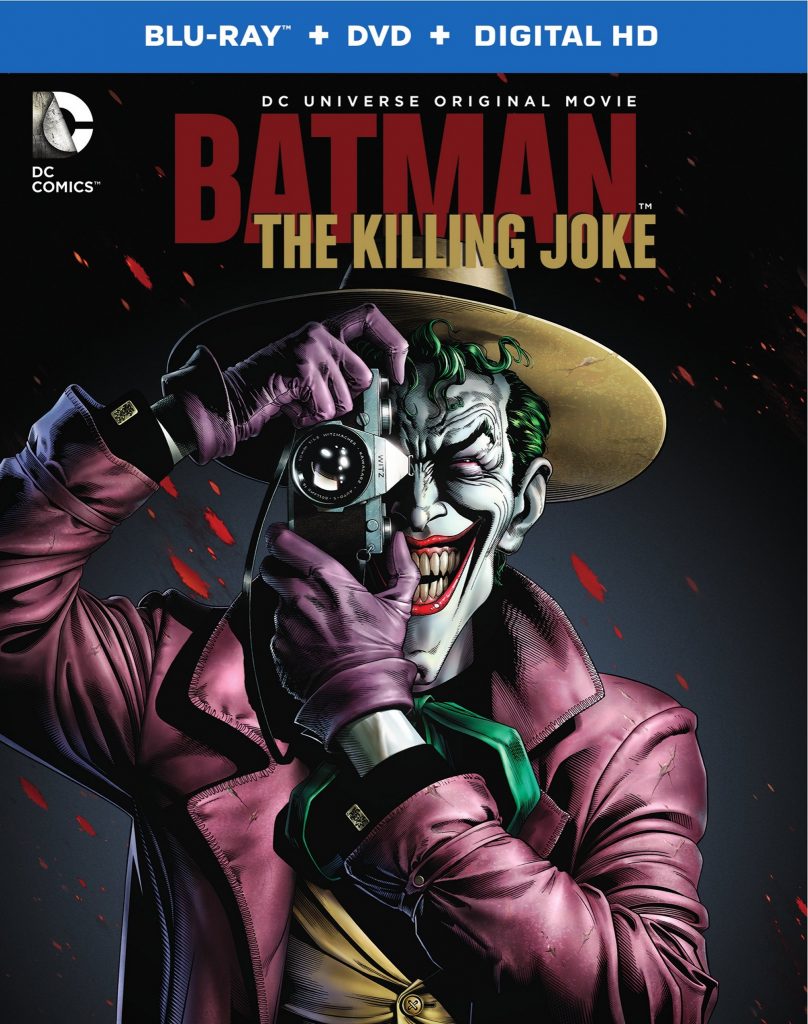 One day can’t turn a man bad, right? According to The Joker, it’s not only possible, but what turned him into the diabolical fiend he is and in ‘Batman: The Killing Joke‘ he attempts to prove the point to Commissioner Gordon. This is the plot line to one of the most polarizing comic in Batman’s canon of works by Alan Moore and artist Brian Bolland.

We’ve known that the comic was being adapted into an animated feature, which is no surprise, but it’s also labeled with an R-rating, which IS a surprise to some. Director Sam Liu led a stellar vocal cast which features Kevin Conroy as the Bat, Mark Hamill as The Joker, Ray Wise is Commissioner Gordon and Tara Strong is voicing the unfortunate Barbara Gordon. The project is heading to Blu-ray n a few months, but if you can’t wait to see the tragic tale, Fathom Events will be giving some of us super-fans an opportunity to watch it the way it should be – on the big screen.

One night and one night only, July 25th at 7:30 pm and 10:00 pm, you can head to your local theater (given they participate  with Fathom Events) and check out the story of how one bad day can wreck your life. Gordon doesn’t buy into The Joker’s theory about a bad day, so the man with the wicked plan abducts Barbara Gordon and forces the elder Gordon to watch as she’s tortured by the Clown Prince of Crime and his goons.

Hamill will give a video introduction and a documentary about his journey where he landed the role of The Joker. Who’s gonna be at the theaters with me for this showing?!