‘Trainspotting 2’ has a Teaser Trailer! 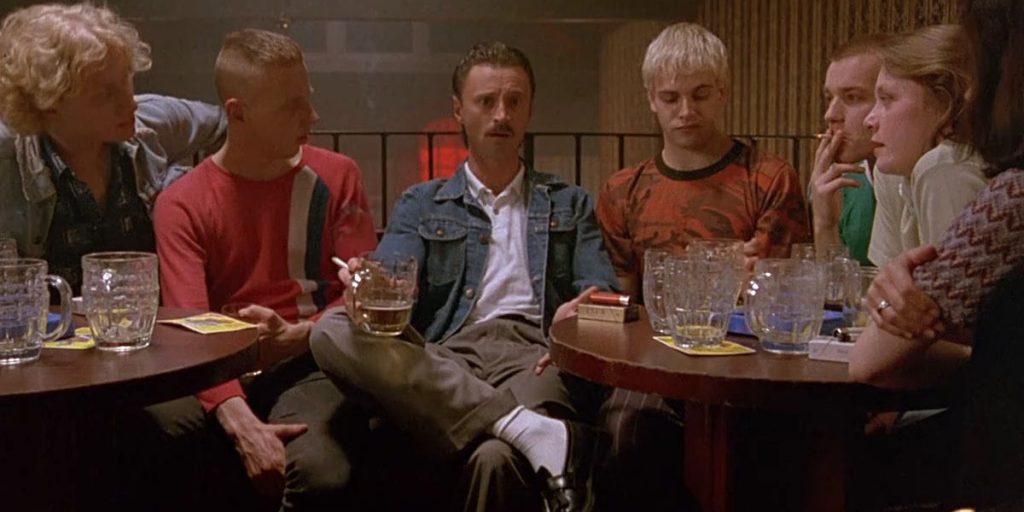 I can’t believe that it’s been twenty years since ‘Trainspotting‘ hit us in the gut at theaters everywhere. This was a one-of-a-kind film that came out in the 90s and challenged and changed cinema as we know it in the form of how stories are told. It also launched the careers of several big name people in Hollywood today, including director Danny Boyle, Ewan McGregor, Robert Carlyle, Jonny Lee Miller, and Ewen Bremmer.

Twenty years later, it seems that Danny Boyle has more to say with ‘Trainspotting‘ and we now have a teaser trailer for the film, which makes me want to watch the first film all over again. The movie has begun shooting this week and should be released in January of next year in the UK. Hopefully the US will see it in theaters shortly thereafter. It looks like the whole cast is coming back too, and I bet there will be some newcomers on board.

I just can’t wait for this enough. I bet the soundtrack will kick ass and there will be a mix of comedy and mayhem that will stick with us forever. Until the next trailer, enjoy this tease.