‘Maniac Cop’ Getting the Remake Treatment!

In news that I never thought I’d get to write, ‘Drive‘ director Nicolas Winding Refn and his production company Space Rocket Nation, has teamed up with Vendian Entertainment and Wild Bunch to produce and distribute a number genre and edgy films for new filmmakers. The first film to be put on the spotlight will be a remake of ‘Maniac Cop‘. I know, I laughed at first, then threw my fist in the air with excitement.

This remake will be the first installment in a new horror trilogy. Well, it’s not new, because the original ‘Maniac Cop‘ film spawned a few sequels too. The first film came out in 1988 from William Lustig. The new one will be written be Ed Brubaker (Captain America: The Winter Soldier) and will be directed by John Hyams (Universal Soldier: Day of Reckoning). This remake will follow a ‘Maniac Cop‘, killing anyone in the Los Angeles area with some very gory and sadistic methods. One female police officer sets out to find out the truth. 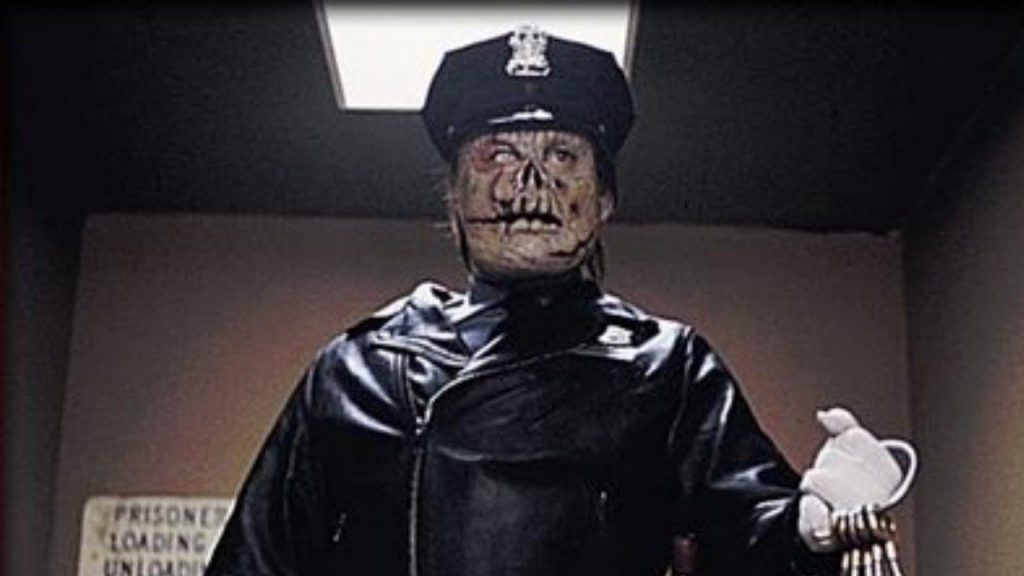 Refn and Lustig will serve as producers on the film. Do we really need a ‘Maniac Cop‘ remake? No, not really, but I welcome new visions in the horror realm. This looks like an easy franchise to put a few million dollars into and make a ton of money each year. You know who was in the original ‘Maniac Cop‘? Bruce ‘Man-God’ Campbell, that’s who. Maybe he will show up in the new films. I only hope. More to come.

If you want to watch a super awkward interview with me and Nicolas Winding Refn and his wife, watch the video below. So awkward.