Nicolas Winding Refn To Produce ‘What Have You Done to Solange?’

May 23, 2016 Ennio Morricone, fulvo luciscano, maniac cop, Nicolas Winding Refn, planet of the vampire, remake, what have you done to solange 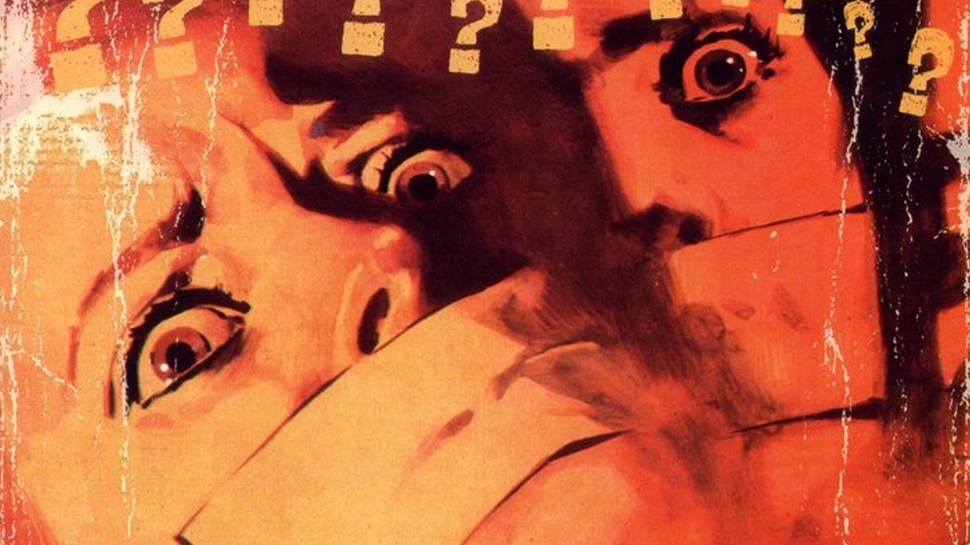 We first reported that the ‘Drive‘ director was set to produce a string of horror remakes recently, with ‘Maniac Cop‘ being the first project. Now, Nicolas Winding Refn has announced the next film he will produce, but not direct, which is a remake of the old 1972 Italian film ‘What Have You Done To Solange?‘ Refn and his production company are partnering with Fulvio Lucisano, who produced the original film, and also produced 1965’s ‘Planet of the Vampires‘, which I reviewed HERE, and is very similar to ‘Alien‘ from Ridley Scott. Refn has been wanting to remake ‘Solange‘ for a while now, and after the Cannes screening of ‘Planet of the Vampires‘, Refn and Lucisano decided to move ahead with the project.

If you’re unfamiliar with ‘Solange‘, the original takes place at an all girl’s school, where a killer is on the loose. One of teachers is seeing one of the students, and he quickly becomes a suspect, but he sets out to find the real killer. And, Ennio Morricone scored the original film. I love the original film, and I hope Refn and his crew can do a good job with a remake and not make it like every other slasher movie that’s out there. Let’s hope Refn brings the mix of sex, horror, and mystery to this film, which he seems to be fairly good at. 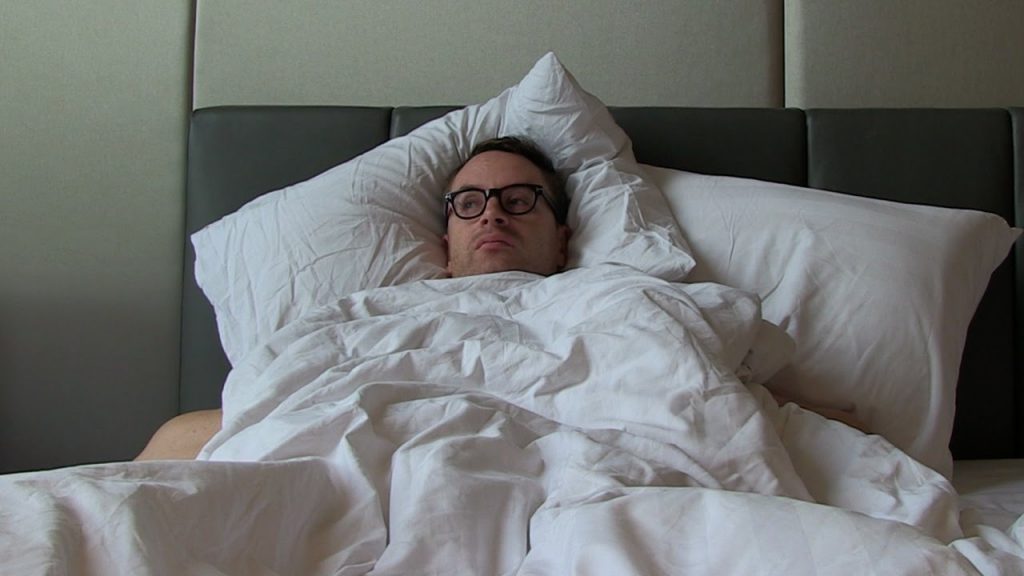 There are no writers or directors attached yet, but I imagine that will be announced sooner than later, and they won’t necessarily be first time writers or directors either, but rather just the right fit on the independent budget of around $7 million, according to Deadline. Also, production does not have a start date yet, as Refn has another film lined up that he’s directing, so it will have to be around that schedule, even though he’s only producing. I like that Refn is a hands on producer. It means things will be done right. Looking forward to these string of old horror remakes.

Again, here is the awkward interview with Nicolas Winding Refn I did a couple of years ago.