Showtime is getting into the Belushi business finally. Sure, there are a couple of biopics that are in the works for John Belushi, but this is an official feature length documentary about the iconic actor. Showtime has brought on filmmakers R.J.Cutler and John Battsek to make the documentary. Their resume includes ‘Searching for Sugar Man‘ and ‘The September Issue‘, so not exactly lightweights here.

And for the first time ever, Belushi’s widow Judith Belushi has agreed to cooperate and allow the filmmakers all access to John’s life. The documentary will start shooting this fall, and I imagine a ton of famous people will be on camera, discussing Belushi’s influence and stories. I’ve always wanted a comprehensive documentary about John. There’s just so much there that has never been discussed in great length in this type of project. I wonder what convinced Judith to start cooperating with everyone, because she will be helping out with the new ‘Blues Brothers’ remake as well. 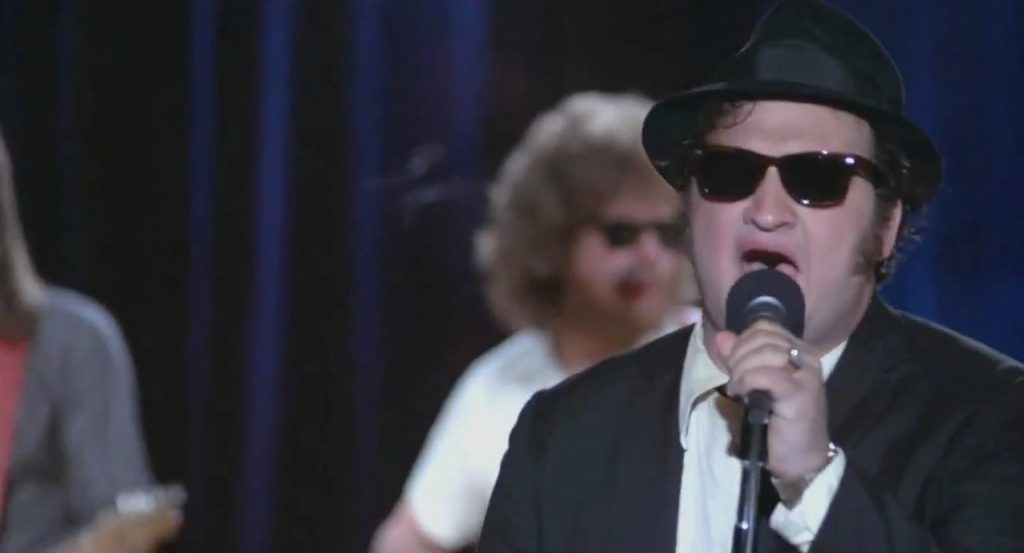 The filmmakers said, “We plan to assemble a deep and three-dimensional look into the life of a man of great complexity and talent who went on to become an American comedic icon.” In addition to that, they stated they have wanted to do this doc for more than a decade. I hope this pans out to be one of the finer documentaries we’ve seen. Maybe a BEST DOCUMENTARY oscar is in order here.