‘GLOW: Gorgeous Ladies Of Wrestling’ Is Making A Comeback At Netflix!!! 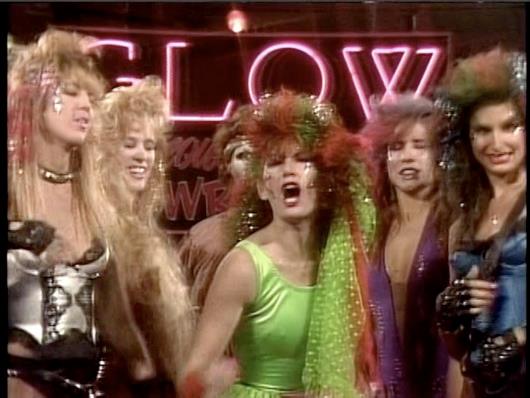 Jenji Kohan is a TV series creator responsible for ‘Orange is the New Black‘ and ‘Weeds‘, the woman is a force of nature and the equivalent of a royal flush for a network to have in their stable. She has turned her attention from ladies in prison for the moment, to ladies wrestling with a project titled ‘GLOW‘. If that sounds familiar, you’re right because the series is inspired by the TV series ‘GLOW: Gorgeous Ladies of Wrestling‘ from the 1980’s.

Kohan is exec producing the project for Netflix as they’ve given a straight-to-series-10-episode order to the comedy. She’s promising us “big hair and body slams” while telling the story of an out-of-work actress who discovers a weekly series about female wrestlers and takes the chance to live her dream in front of a camera. 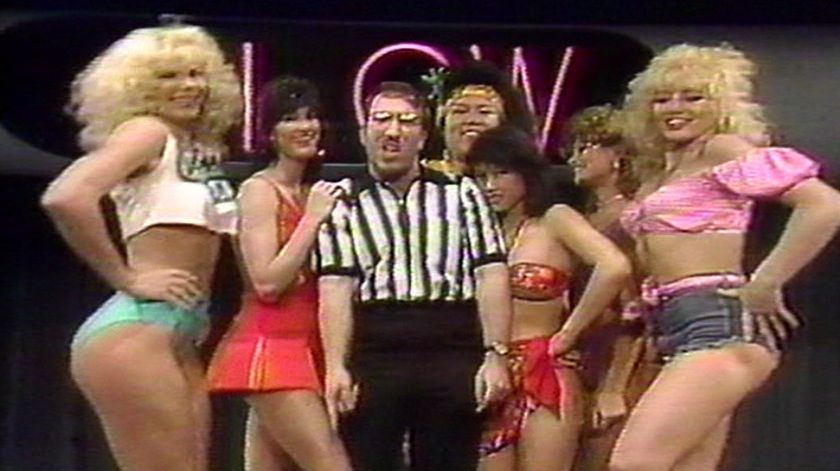 The original series ran for four seasons and over 100 episodes. This comedy is co-created by Liz Flahive and Carly Mensch, the pair will executive produce alongside Kohan and Tara Herrmann. The creative team is partially from ‘Orange Is The New Black‘ and Showtime’s ‘Nurse Jackie‘, particularly Flahive and Mensch, that duo will serve as showrunners.

Netflix is putting their money where their mouth is by giving this series a green light, the streamer has committed to spending $5 billion this year on original programming. This show is just one in the long line of comedies flix has been moving on in the last few months. New orders have been given to ‘Wet Hot American Summer: Ten Years Later, ‘Dear White People‘, ‘The Ranch‘ and so many others. No air date has been given, but with Kohan attached, I bet it’s on a fast track.