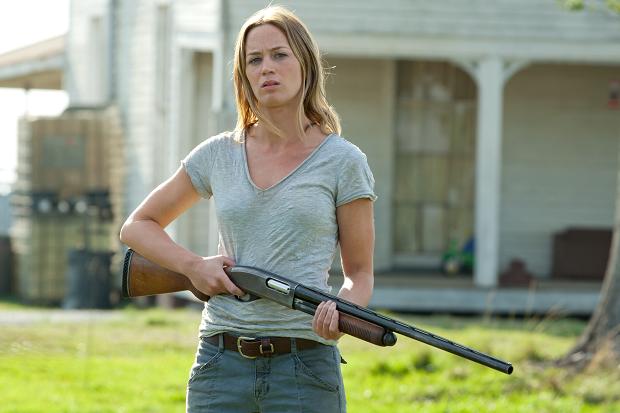 Christmas Day 2018 will see the release of a long-awaited sequel to a beloved movie from Disney that debuted in 1964, I’m talking about ‘Mary Poppins‘ of course! Julie Andrews won’t be floating in to save the day as the carpet bag has been passed to Emily Blunt who will star in ‘Mary Poppins Returns‘.

Joining Golden Globe Award winner Blunt on screen is  Emmy, Grammy, Tony Award and Pulizter Prize winner Lin-Manuel Miranda. To add another name to the project with multiple award nominations and wins is director/producer Rob Marshall. Taking on production duties with Marshall is John DeLuca and Marc Platt. The written works of P.L. Travers are being adapted into the screenplay by Oscar nom David Magee while Marc Shaiman scores the original soundtrack and Scott Wittman comes on board to write wholly original songs. 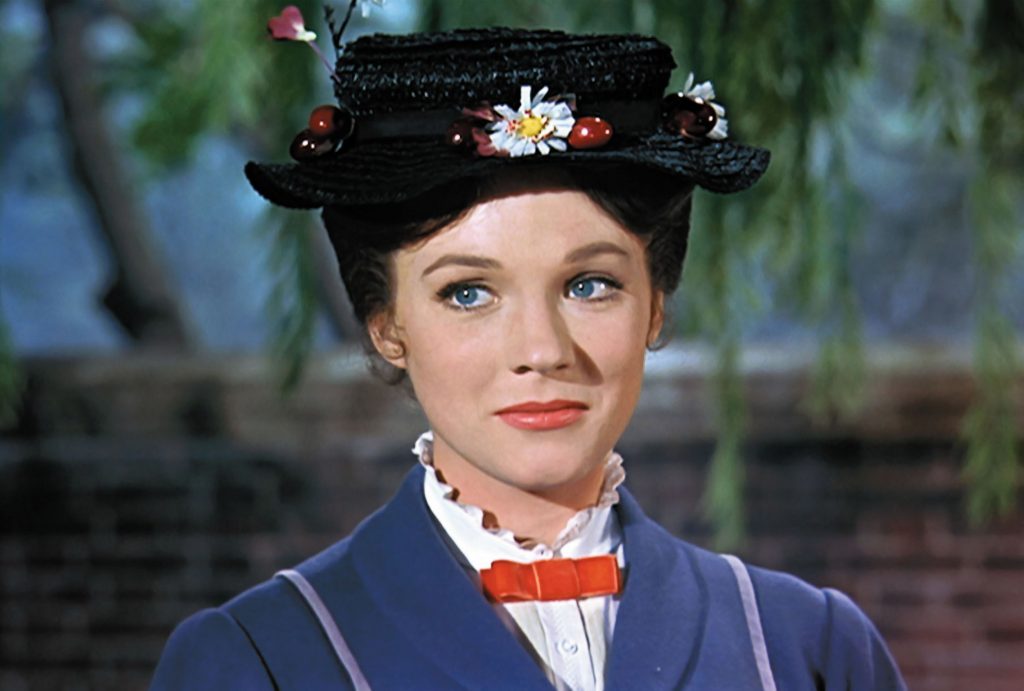 Blunt will be the perfect fit for the English nanny while Miranda plays a street lamplighter named Jack. The story takes us to Depression-era London and follows the now grown kids, Jane and Michael Banks, Mary Poppins cared for in the original film. Mary Poppins visits the family, including Michael’s three children after a personal loss. She and Jack helps the family rediscover the joy and wonder missing their lives. If anyone can bring magic back to them, Mary Poppins can.