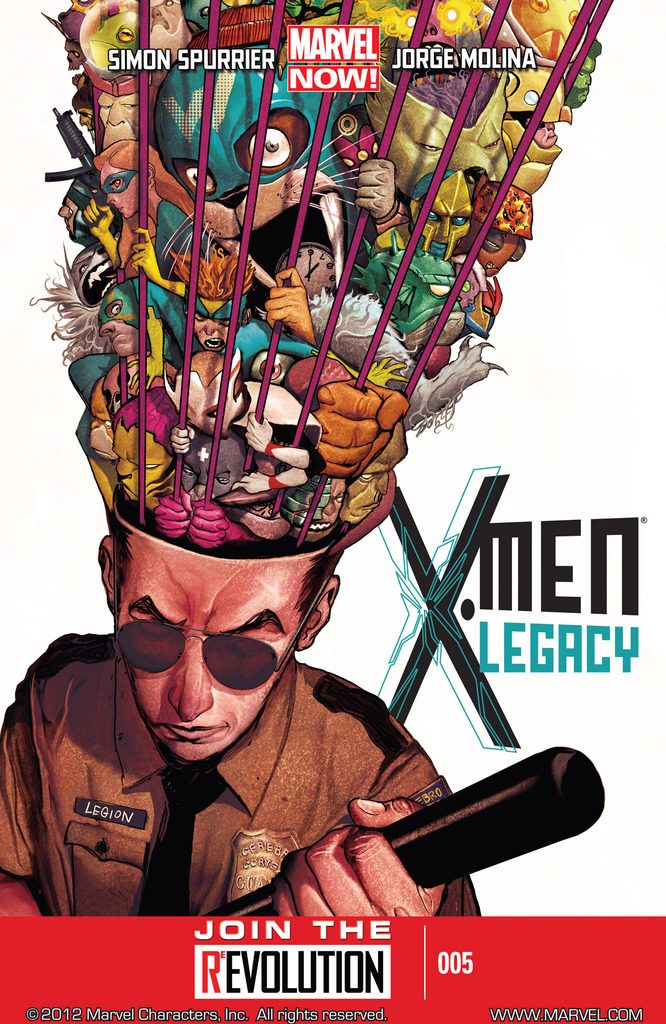 FX Networks has more Marvel and X-Men news, this time it’s an 8-episode order to ‘Legion‘ starring Dan Stevens. Stevens is one of the most heart-stopping reasons to love ‘Downton Abbey‘ and he’s playing the titular male role in Disney’s upcoming ‘Beauty and the Beast‘. ‘Legion‘ is the first cable hosted series for Marvel, ABC hosts ‘Agents of S.H.I.E.L.D.‘ and Netflix is home to four other comic-book shows. 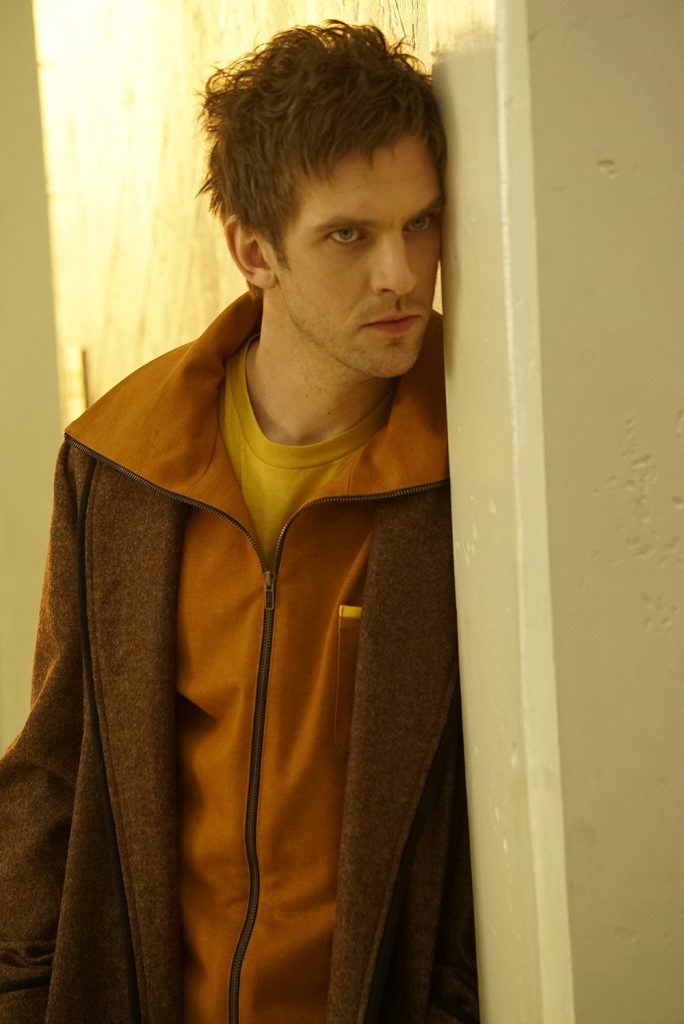 In addition to Stevens, the series stars Rachel Keller and Jean Smart, Aubrey Plaza, Jeremie Harris, Amber Midthunder, Katie Aselton and Bill Irwin. ‘Legion‘ tells the story of a troubled young man, David Haller. Haller has struggled with mental illness since he was a teenager, he was diagnosed as schizophrenic taking him in and out of psychiatric hospitals for years. An encounter with another patient make him realize the voices and visions he’s been told are all in his head could actually be real.

FX Productions and Marvel Television will begin filming this summer with the plan of being ready for premiere in early 2017. The project comes from Noah Hawley (‘Fargo‘) for the network and the X-Men team of Lauren Shuler Donner, Bryan Singer and Simon Kinberg.