Prequel To ‘The Omen’ In Works From Fox!!!

If you were a fan of either the 1976 or 2006 version of ‘The Omen‘, you’re going to want to see ‘The First Omen‘. It’s a prequel flick to the film we’re all familiar with and one that made us glance at every kid we came across with a little bit of wariness. 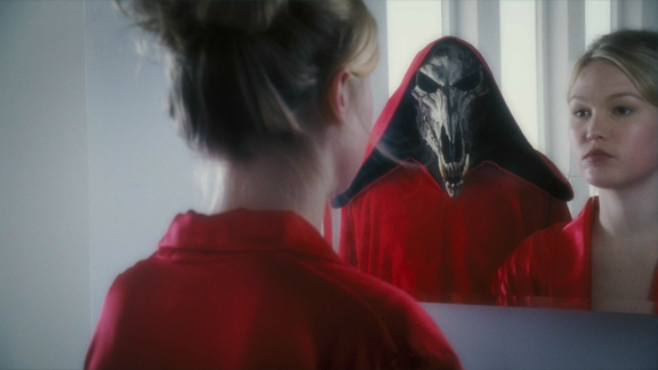 Antonio Campos is at the top of the list for possible directors, he had a premiere at Sundance titled ‘Christine‘ starring Rebecca Hall as a news reporter who committed suicide on live television in 1974.

‘The Omen‘ revolves around a young child who is adopted at birth by an American Ambassador and his wife who are blissfully unaware that the child is the Antichrist.

The 1976 film starred Gregory Peck and the remake in 2006 starred Liev Schreiber. Both drew in great box office numbers and the original won an Academy Award for best original score for Jerry Goldsmith.

This isn’t the only property in production based on the original devil-baby, Fox Television is in the game with ‘Damien‘ a series with ‘The Walking Dead’s Glen Mazzara directing.